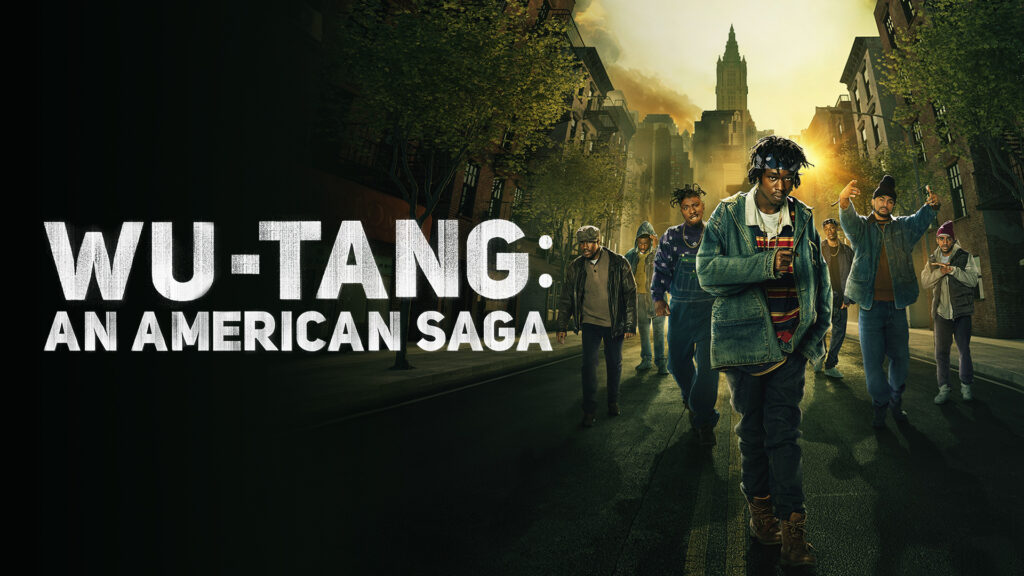 Hulu has announced that the second season of “Wu-Tang: An American Saga” will be premier with the first three episodes on September 8th and every Wu-Wednesday following.

The second season sees the Clan disillusioned with life in the projects, and Bobby knows that success in the music industry could be their ticket to better lives. But getting the Clan members to drop everything for music isn’t easy. The resentment between Dennis, Sha, Power and Divine still runs deep, while the other Clan members struggle dealing with intercity life. This time around, Bobby is dedicated to authenticity and though he knows he can lead his crew through the challenges of the music business, the Clan’s fractures may prove too much to overcome. 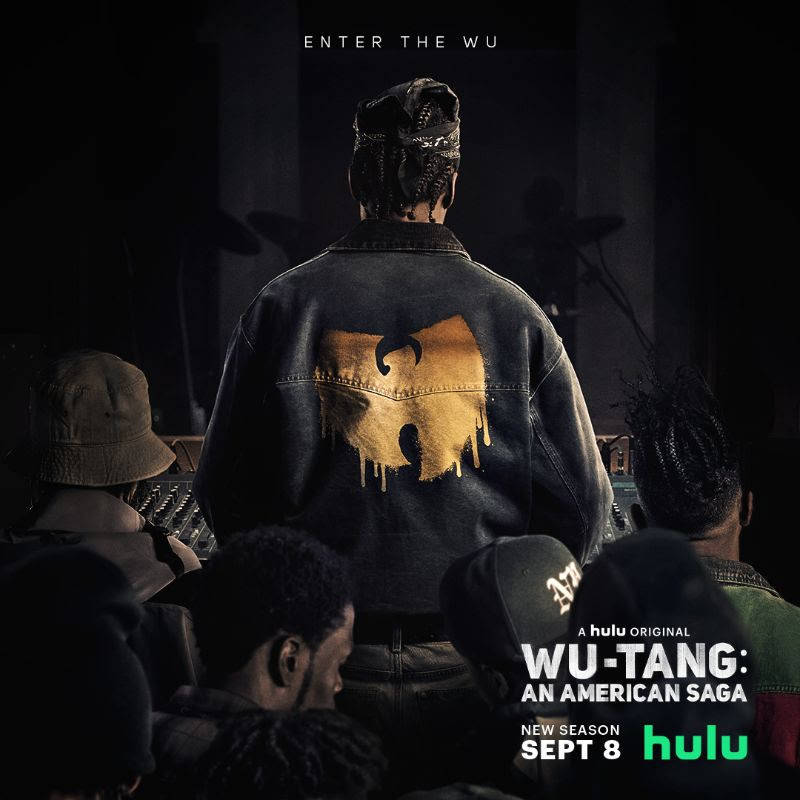 Are you looking forward to the second season arriving on Hulu in September?

Roger has been a Disney fan since he was a kid and this interest has grown over the years. He has visited Disney Parks around the globe and has a vast collection of Disney movies and collectibles. He is the owner of What's On Disney Plus & DisKingdom. Email: Roger@WhatsOnDisneyPlus.com Twitter: Twitter.com/RogPalmerUK Facebook: Facebook.com/rogpalmeruk
View all posts
Tags: hulu, wu-tang