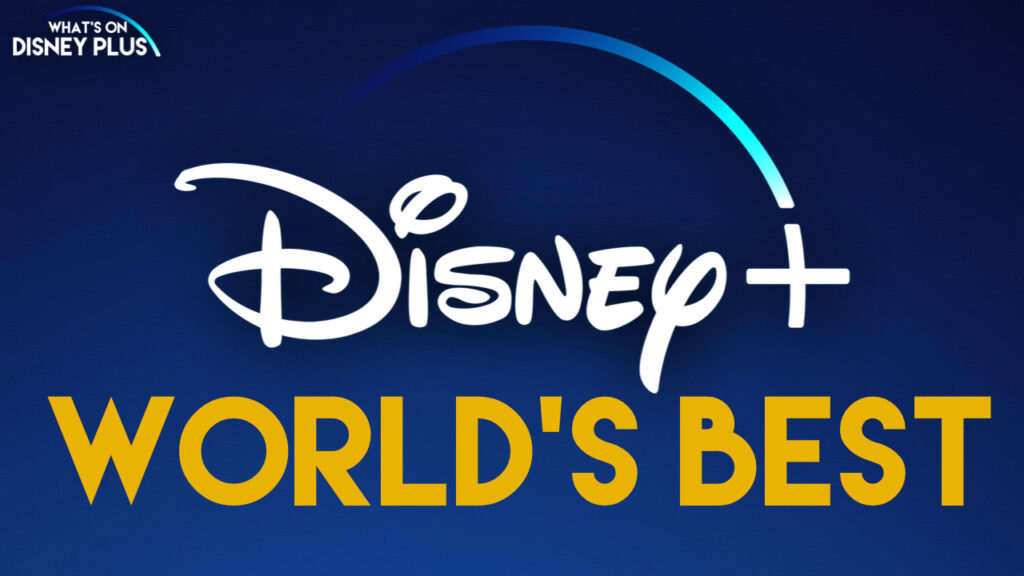 Disney is developing a brand new film for Disney+, which is currently called “World’s Best”, which is a coming of age rap movie and we’ve got some early information on the project as a casting call has gone out for the main role of Raj.

Here’s the official description for this character.

Actor to play 12 years old, South Asian, kind, quick-witted and just pre-puberty. He lives with his mother and feels under pressure for her approval. His father is dead, but Raj has made his dad his imaginary friend. Raj is an expert at math, so much so that he takes math classes with the 11th graders, and is expected to lead the upcoming Mathlympics Competition to victory. But Raj is secretly obsessed with his father’s dream of becoming a rap musician, and (under his ghost-dad’s boastful tutelage) abandons his math studies in an attempt to develop himself as a rapper. Raj almost splits his focus into far too many different areas, and his attempt to achieve multiple goals in life almost loses him everything, including the respect of his friends…Musical or Rap Ability would be a plus. 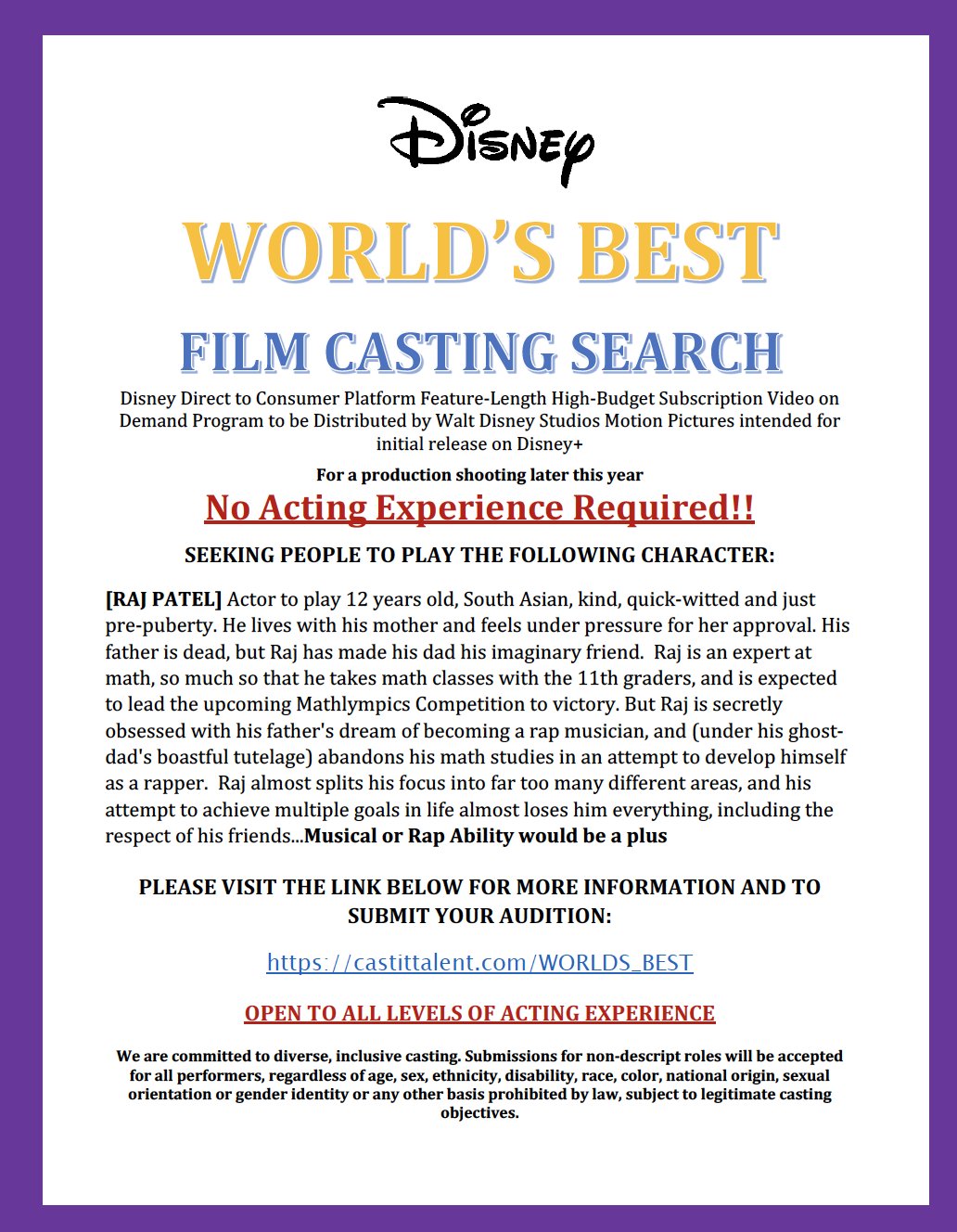 The casting information has also confirmed that the new Disney+ Original film is being written by Jamie King & Utkarsh Ambudkar.  With Thomas Kail & Kate Sullivan producing the film, along with Utkarsh Ambudkar, who will be an executive producer on the film.  No director is currently attached to the project.

Production on the “World’s Best” is due to begin in May 2022, so it might be a while until we see it appearing on Disney+.

What do you think of the idea of “World’s Best”?

Roger has been a Disney fan since he was a kid and this interest has grown over the years. He has visited Disney Parks around the globe and has a vast collection of Disney movies and collectibles. He is the owner of What's On Disney Plus & DisKingdom. Email: Roger@WhatsOnDisneyPlus.com Twitter: Twitter.com/RogPalmerUK Facebook: Facebook.com/rogpalmeruk
View all posts
Tags: world's best