In the next wave of Marvel Studios series heading to Disney+ will be “She-Hulk”, which will star Tatiana Maslany as She-Hulk/Jennifer Walters, who is a lawyer who specializes in superhuman-oriented legal cases and gains her superpowers after a blood transfusion with her cousin Bruce Banner, aka the Hulk, who will be played by a returning, Mark Ruffalo, who also made a cameo in “Shang-Chi and the Legend of the Ten Rings”.

And it looks like we are going to be seeing much more of “The Hulk” in the future, as according to the GWW ,Marvel Studios is in the development of a new “solo” Hulk film, which is going by the title of “World War Hulk”.   The film is currently slated to start production in late 2022, after the debut of  “She-Hulk” on Disney+.  Which will apparently help set up the next movie featuring the Hulk.

If the report is true, this means that the film is likely to be released in late 2023 or at some point in 2024.

“World War Hulk” is one of the most well-known story arcs for the Hulk, which saw him exiled from Earth by the Illuminati (a group of superheroes including Doctor Strange, Black Bolt, Professor X and Iron Man) and set up the Planet Hulk storyline, which was what Marvel retold using “Thor: Ragnarok”.  In the comic book, after Hulk saw his wife and child killed on the planet of Sakaar, he returned to earth to seek revenge on the Illuminati.   Obviously, the movie will take aspects of that storyline, as it did with both Civil War and Planet Hulk, but adjust them for moviegoers.  One of the many rumours about the upcoming “She-Hulk” Disney+ series is that it would feature the debut of Skaar, the son of the Hulk, which could help set up the new Hulk film.

It’s important to note that nothing has been officially announced by Disney regarding a “World War Hulk” film. 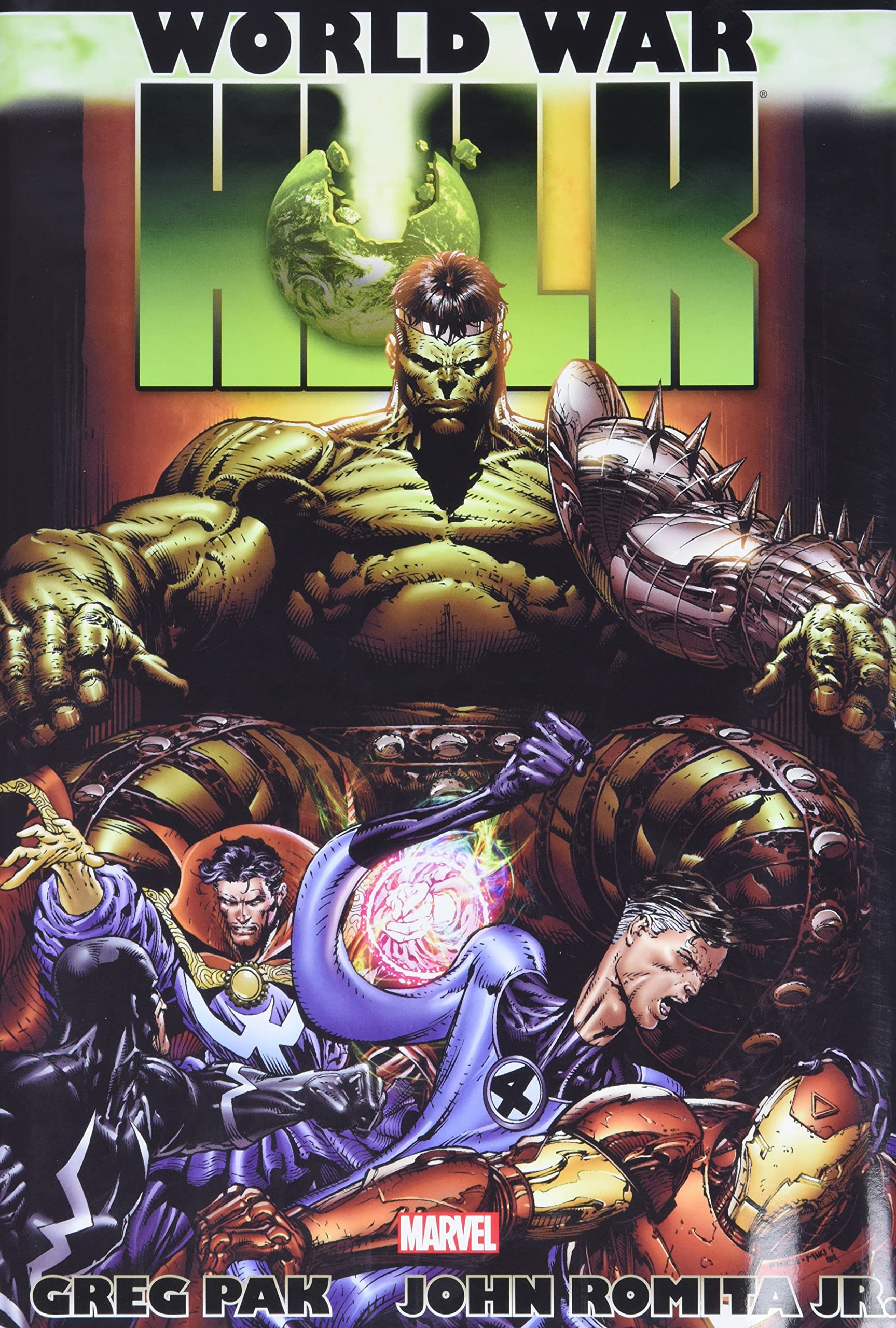 There have also been conflicting reports over the years about who owns the rights to “The Hulk”.  Universal Studios have previously released two Hulk movies, “Hulk” and “The Incredible Hulk”.  While the latter film helped set up the events of the first “Avengers” film, there hasn’t been any solo Hulk films since.  This was because while Marvel could use Hulk in other films, like “Age Of Ultron” or “Thor: Ragnarok”, Universal still had the rights to solo films.  However, this looks to possibly be no longer an issue, since the last solo Hulk film was released in 2008, so it’s likely the rights have reverted back to Disney.

Would you be interested in a “World War Hulk” film? 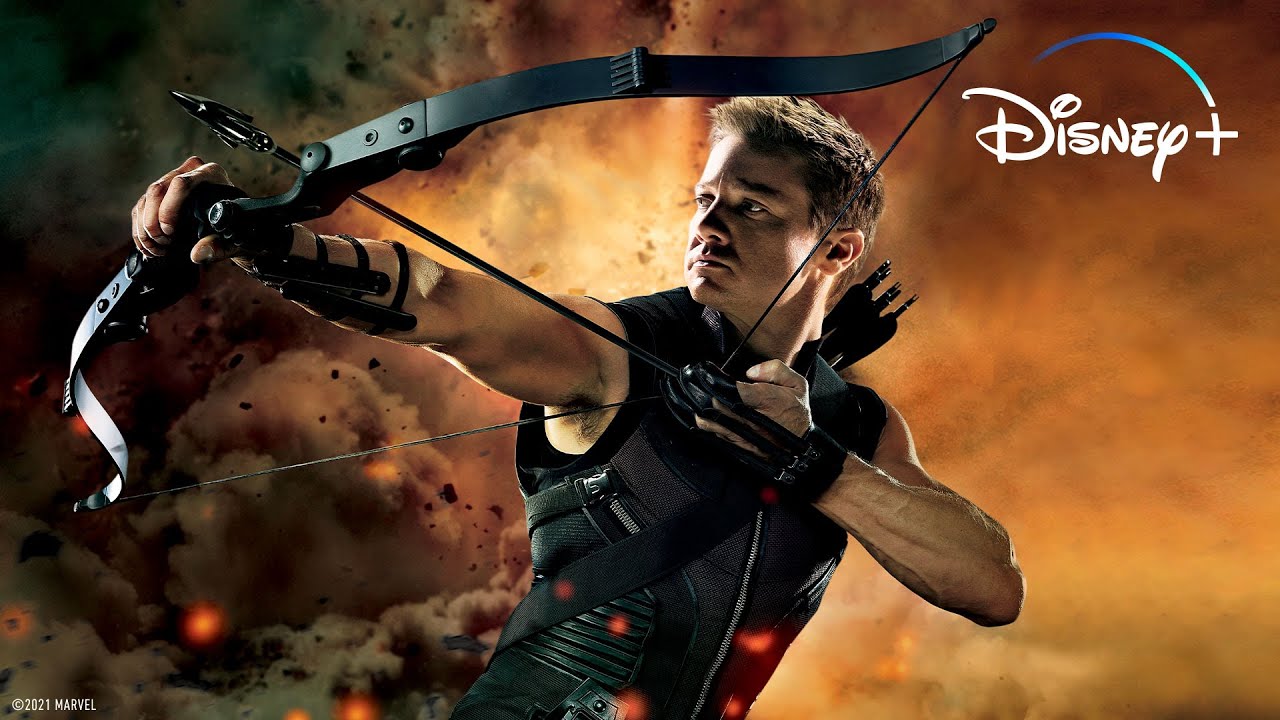 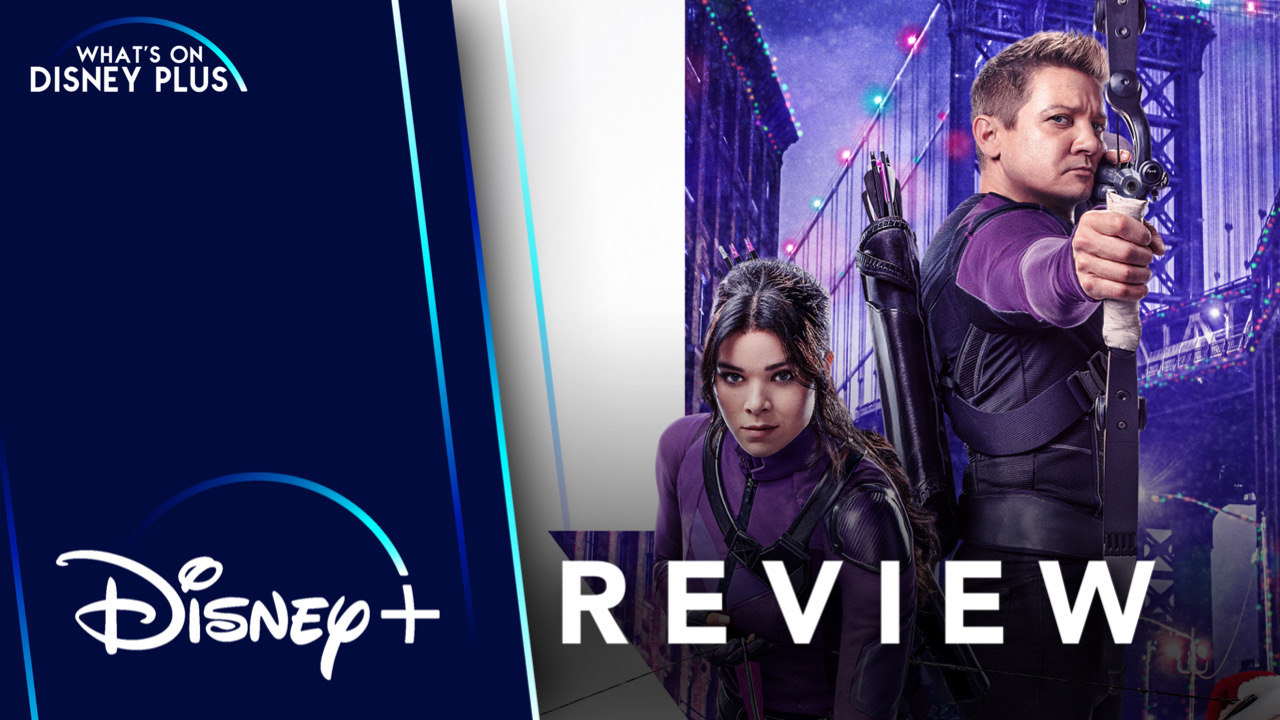