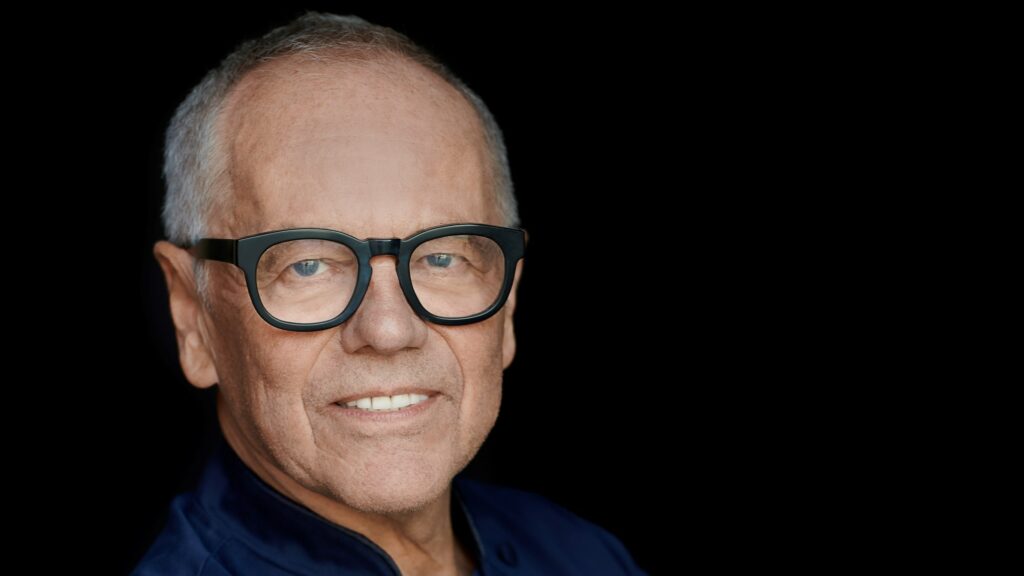 Disney has released the first official trailer for the upcoming Disney+ Original documentary, “Wolfgang”.  This film chronicles the inspiring true story of Wolfgang Puck, a man who survived a troubled childhood filled with a series of challenging obstacles and whose perseverance led him to become one of the most prolific chefs of our time and a household name.

From Emmy Award-Winning director and producer David Gelb (“Jiro Dreams of Sushi”), and the creators of “Chef’s Table,” the candid, inspiring and emotional film will be available to stream on Disney+ on Friday June 25th

As a teenager in Austria, Wolfgang Puck harnessed his love of cooking to escape the harsh rule of his stepfather. A local apprenticeship forged his path to train at a revered French restaurant before landing in America at age 24. In 70s Hollywood, Puck began working at Ma Maison, crafting an original menu around fresh ingredients, making the once-tacky eatery a popular, acclaimed darling. Still, the lack of acknowledgement from Ma Maison’s owner pushed Puck to take the biggest risk of his career and open his first restaurant, Spago, an instant hit where famous clientele dote equally on Puck’s new American cuisine and personality. Almost by accident, Puck created the concept of a “celebrity chef” with his decades-spanning television appearances, building a staggering global empire of restaurants, cafes and products for home cooks. But at home, the frenetic professional demands disrupted his family life. 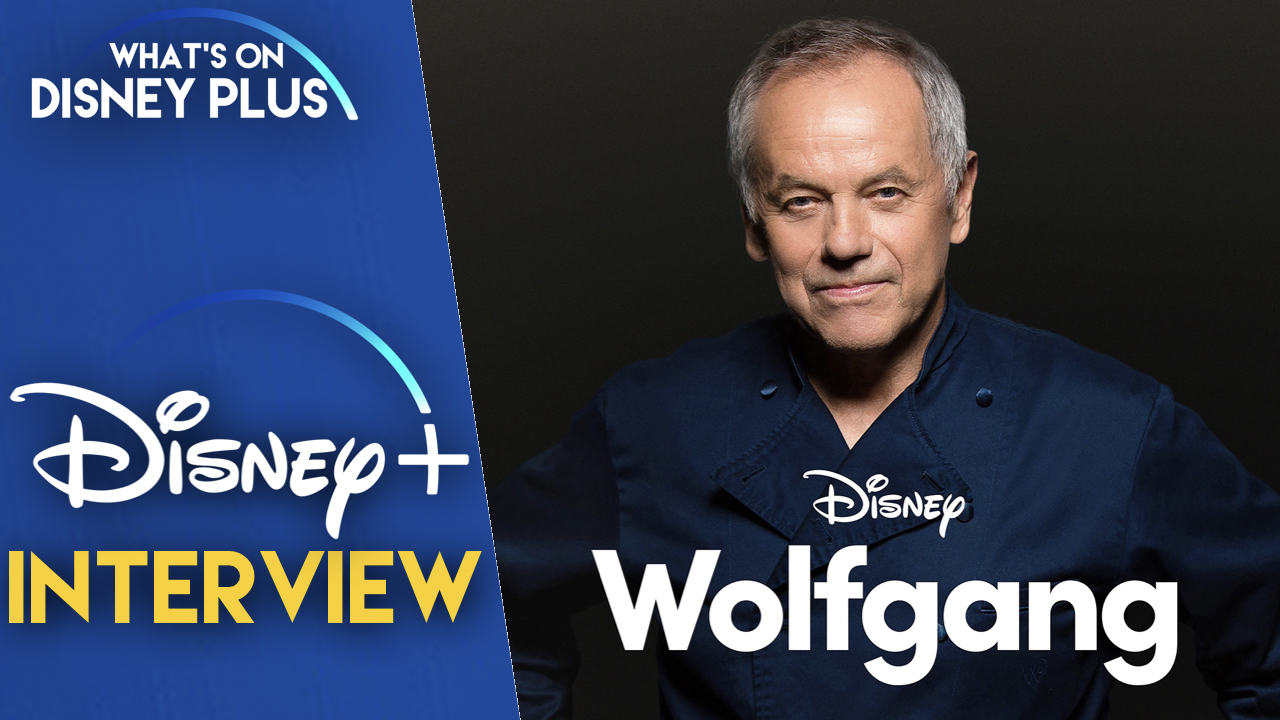 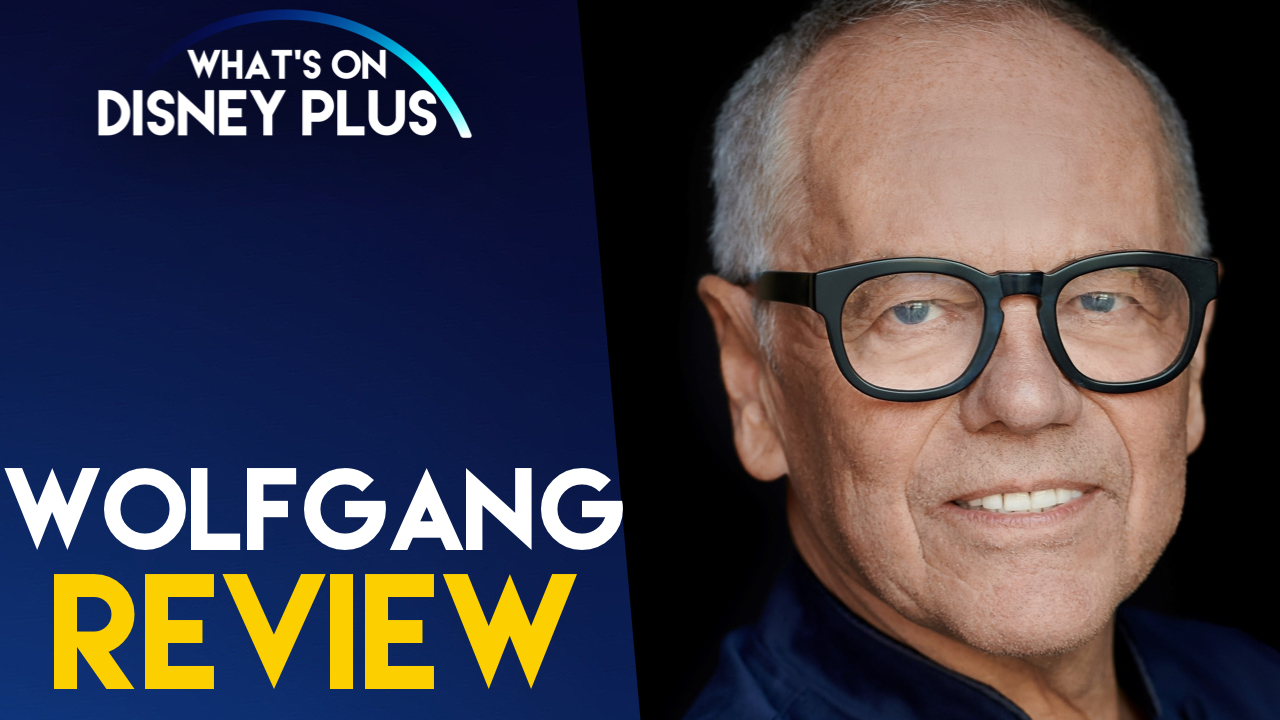 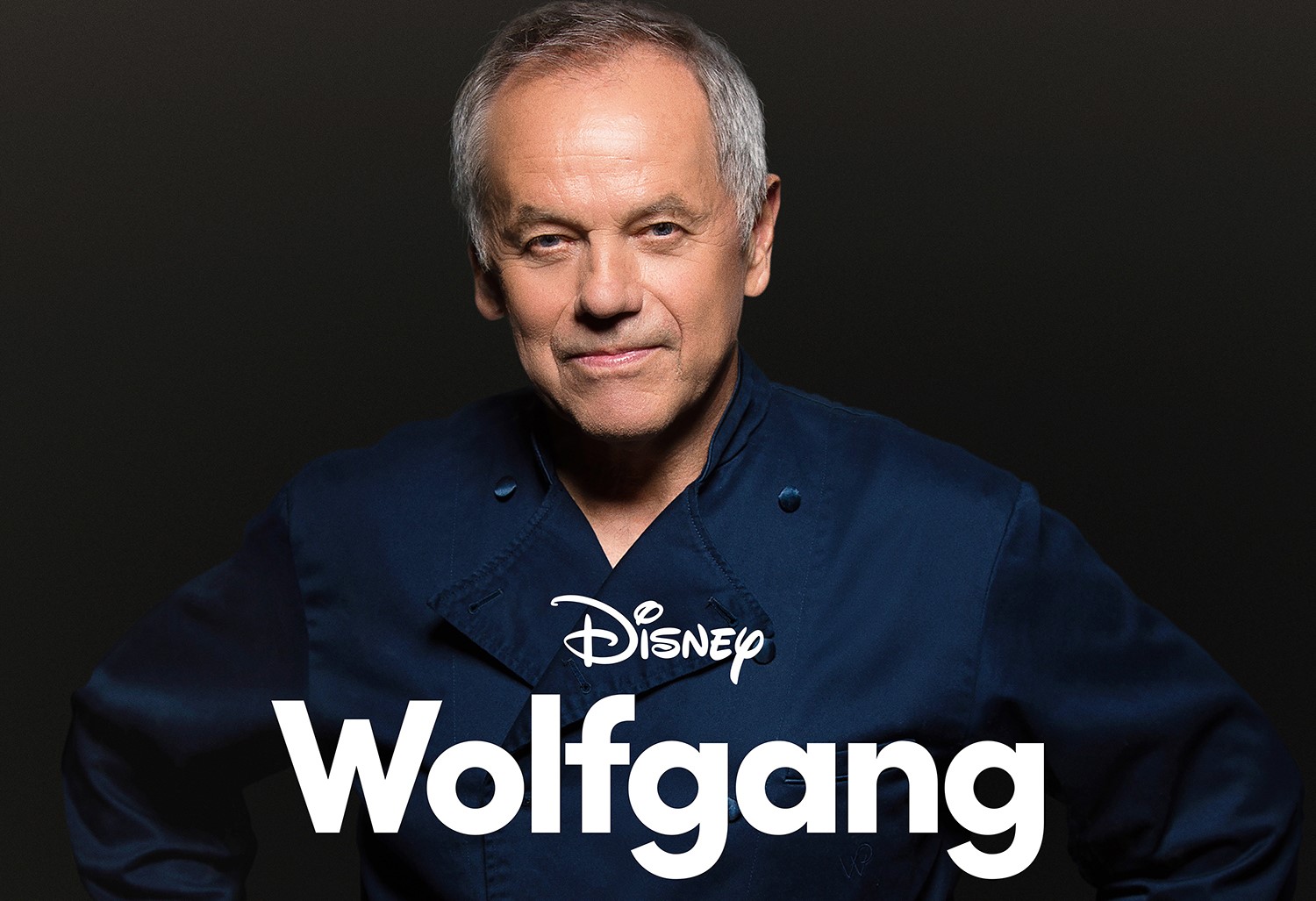