What's On Disney Plus > Blog > Brands > Marvel > Will Poulter To Play Adam Warlock In Marvel’s “Guardians Of The Galaxy: Vol 3” 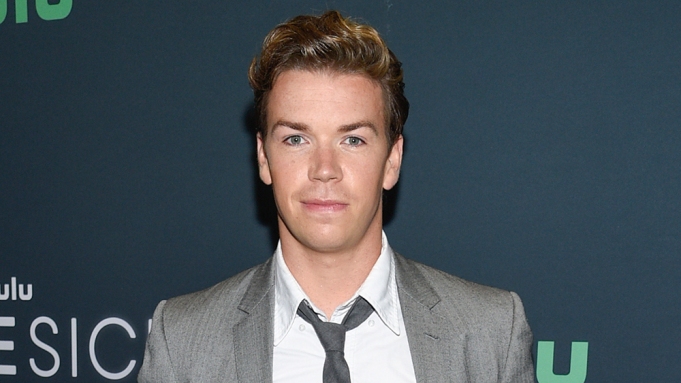 After being teased in “Guardians Of The Galaxy: Vol 2”, the Marvel Cinematic Universe has now found its Adam Warlock.  According to My Cosmic Circus, Will Poulter will be portraying the superhero in the third instalment of the franchise, which is due to begin production next month and set to hit cinemas on 5th May 2023.  The film’s director, James Gunn, also confirmed the news, saying:

As you guys know I often strike down false rumors, so… um… Welcome to the Guardians family, Will Poulter. He’s an amazing actor and wonderful guy. See you in a couple weeks. #AdamWarlock #GotGVol3 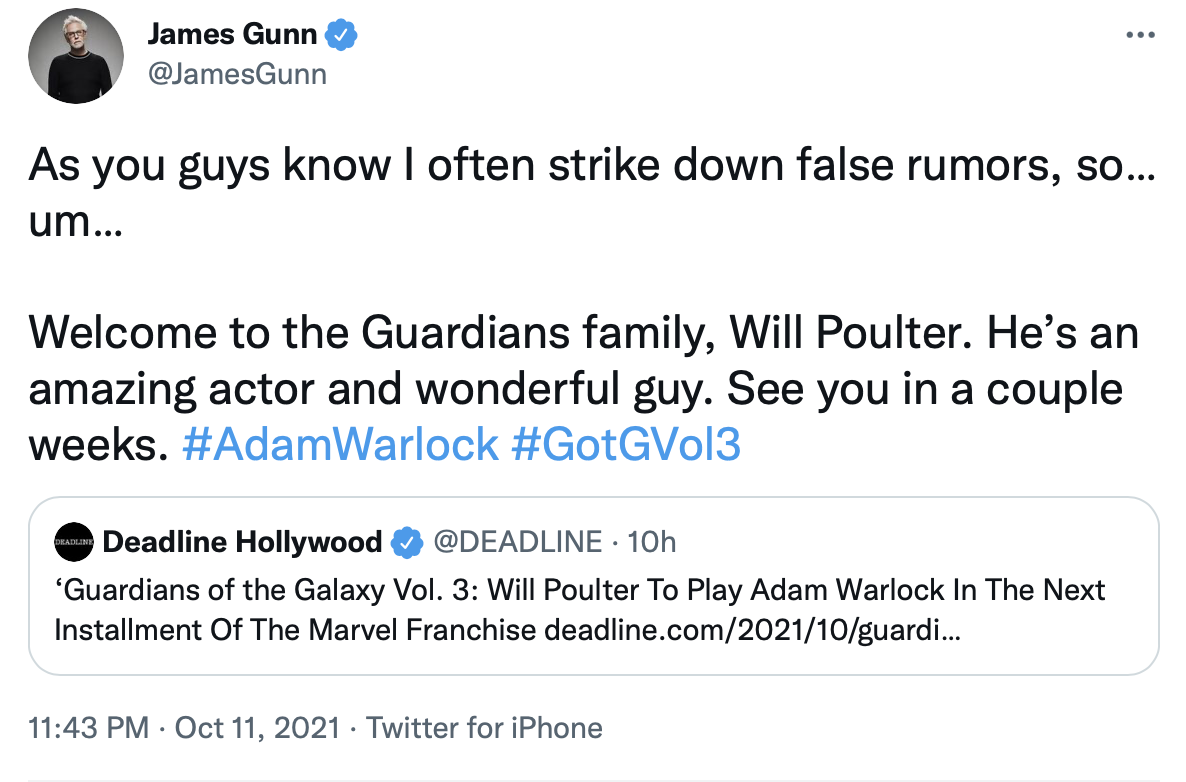 Will Poulter has previously starred in “Maze Runner: The Death Cure”, “The Chronicles of Narnia: The Voyage of the Dawn Treader”, and will be appearing in the upcoming Hulu/Disney+ Original series “Dopesick”.

The character was teased in a post-credits scene, where Ayesha, unveiled the perfect Sovereign to destroy the “Guardians Of The Galaxy”. 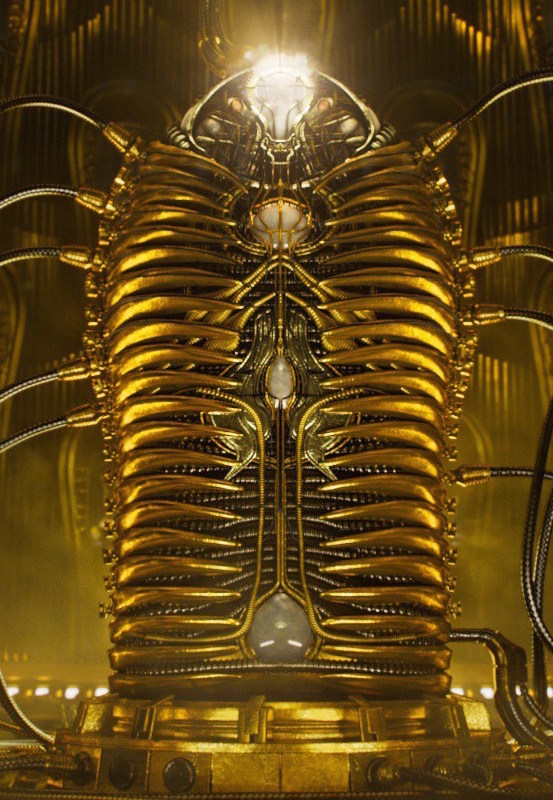 In the comic books, after merging from a cocoon, the being known as Adam Warlock defies his creators’ intentions and proves to be an important cosmic entity. Adam Warlock is a unique being who uses his immense and formidable powers to safeguard the universe.  Adam Warlock was introduced in the Marvel comics in “Fantastic Four #67” in 1961. 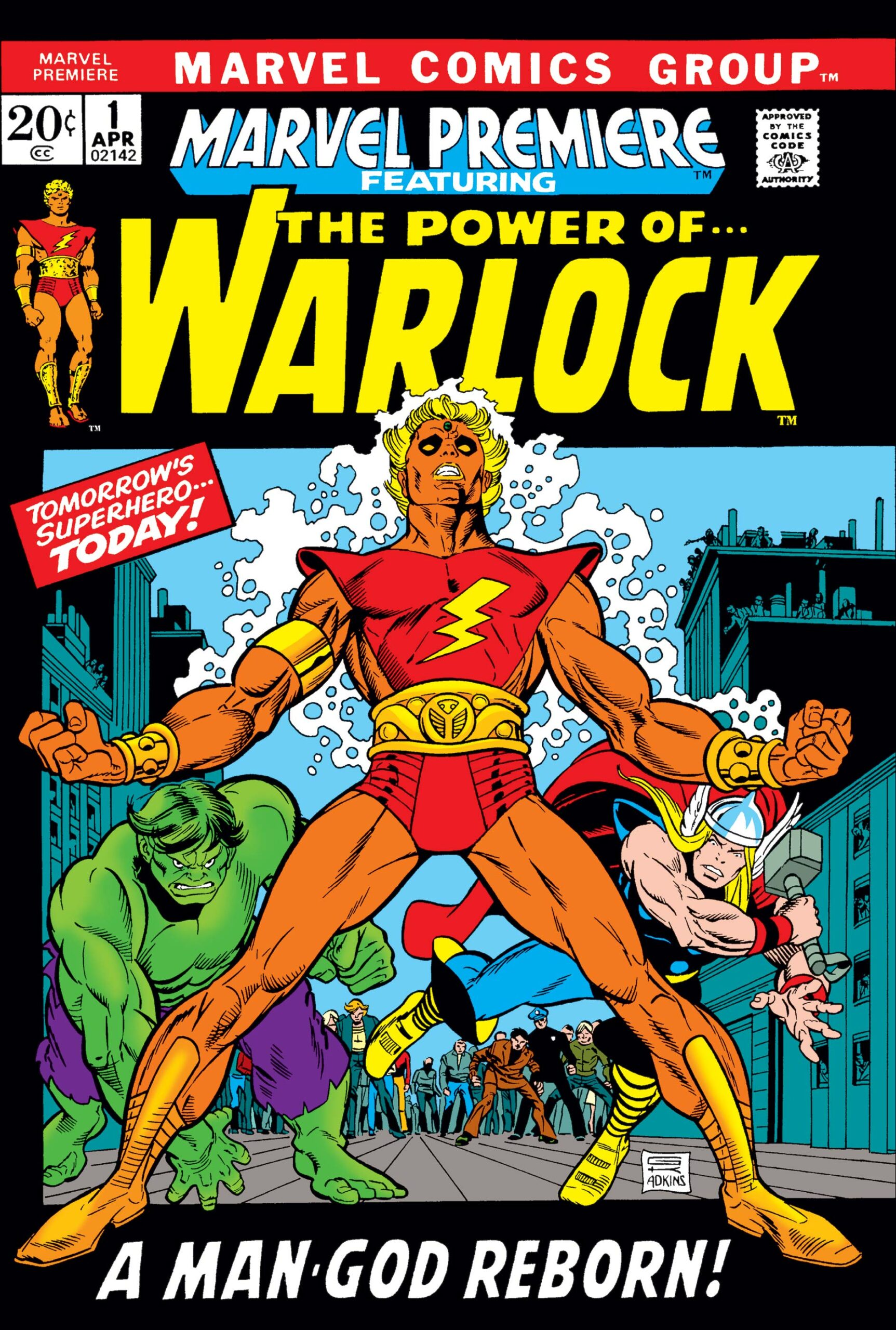