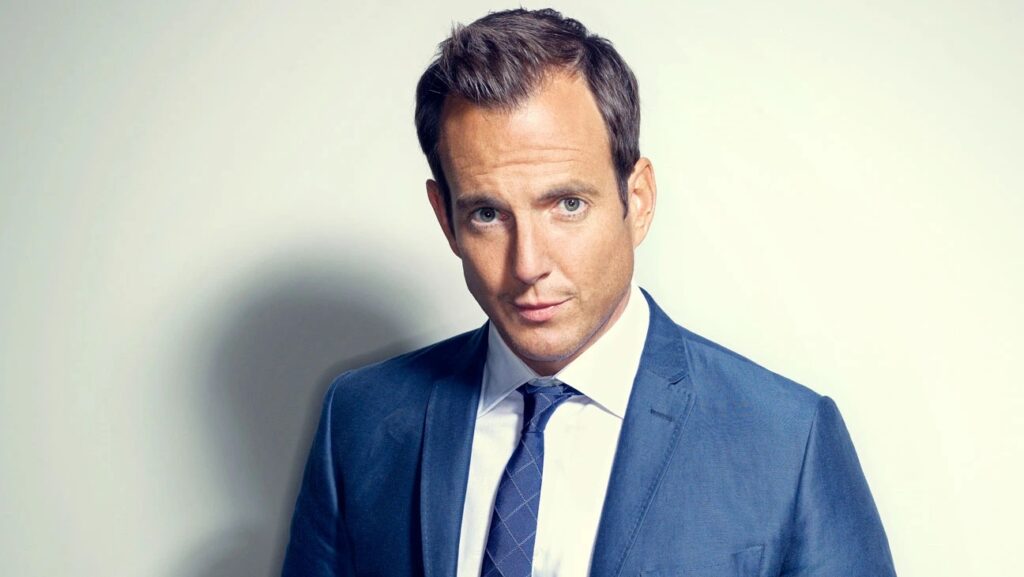 Searchlight Pictures is currently developing a new soccer film called ‘Next Goal Wins’ with Taika Waititi, and according to Deadline, Will Arnett has replaced Armie Hammer.

This new film follows an infamously terrible American Samoa soccer team, known for a brutal 2001 FIFA match where they lost 31-0. With the 2014 World Cup Qualifiers approaching, the team hires down-on-his-luck, maverick coach Thomas Rongen (who will be played by Michael Fassbender), hoping he will turn the world’s worst soccer team around.

Reshoots on the film have recently been taking place, and since Arnie Hammer wasn’t available, Will Arnett was able to step in to play a Football Federation American Samoa executive. Originally this role was just going to be a cameo, but now the role is going to be expanded.

Will Arnett has previously starred in “Arrested Development”, “The LEGO Movie”, and “Teenage Mutant Ninja Turtles”.

One reason why Armie Hammer may have been replaced, could be due to the controversy regarding his salacious fantasies being revealed on social media, resulting in him being no longer being involved in multiple projects.

Taika Waititi and Iain Morris have written the script for the film, and it will be produced by Garrett Basch, Jonathan Cavendish, Mike Brett and Steve Jamison.

Roger has been a Disney fan since he was a kid and this interest has grown over the years. He has visited Disney Parks around the globe and has a vast collection of Disney movies and collectibles. He is the owner of What's On Disney Plus & DisKingdom. Email: Roger@WhatsOnDisneyPlus.com Twitter: Twitter.com/RogPalmerUK Facebook: Facebook.com/rogpalmeruk
View all posts
Tags: next goal wins