Why Should Disney+ Include Global Originals? | What’s On Disney Plus Podcast #155 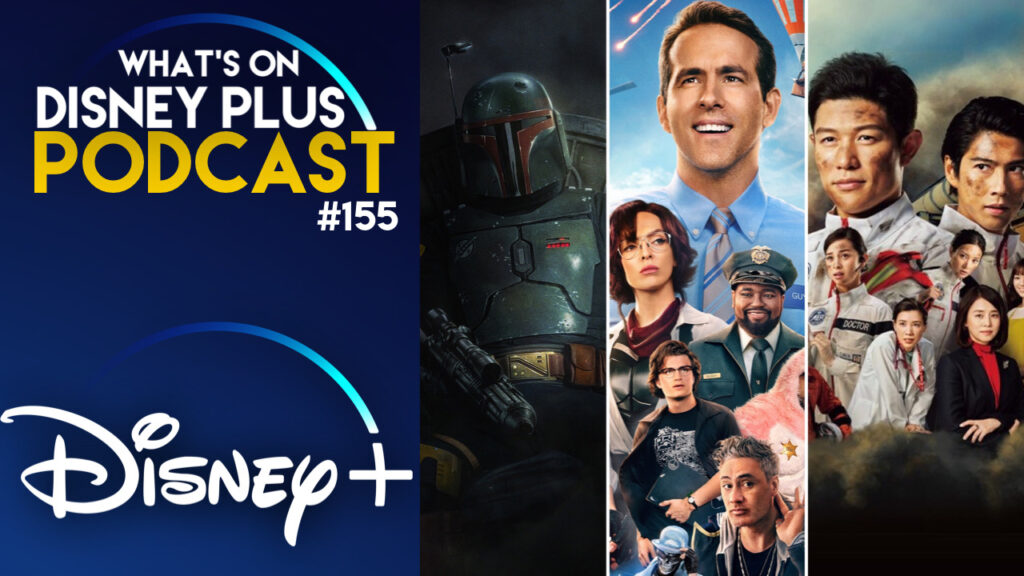 Why Should Disney+ Include Global Originals? | What’s On Disney Plus Podcast #155

In this What’s On Disney Plus Podcast episode, Roger and James discuss all of this week’s biggest Disney+ news including:

They also share their thoughts on many of the Disney+ Original series including: 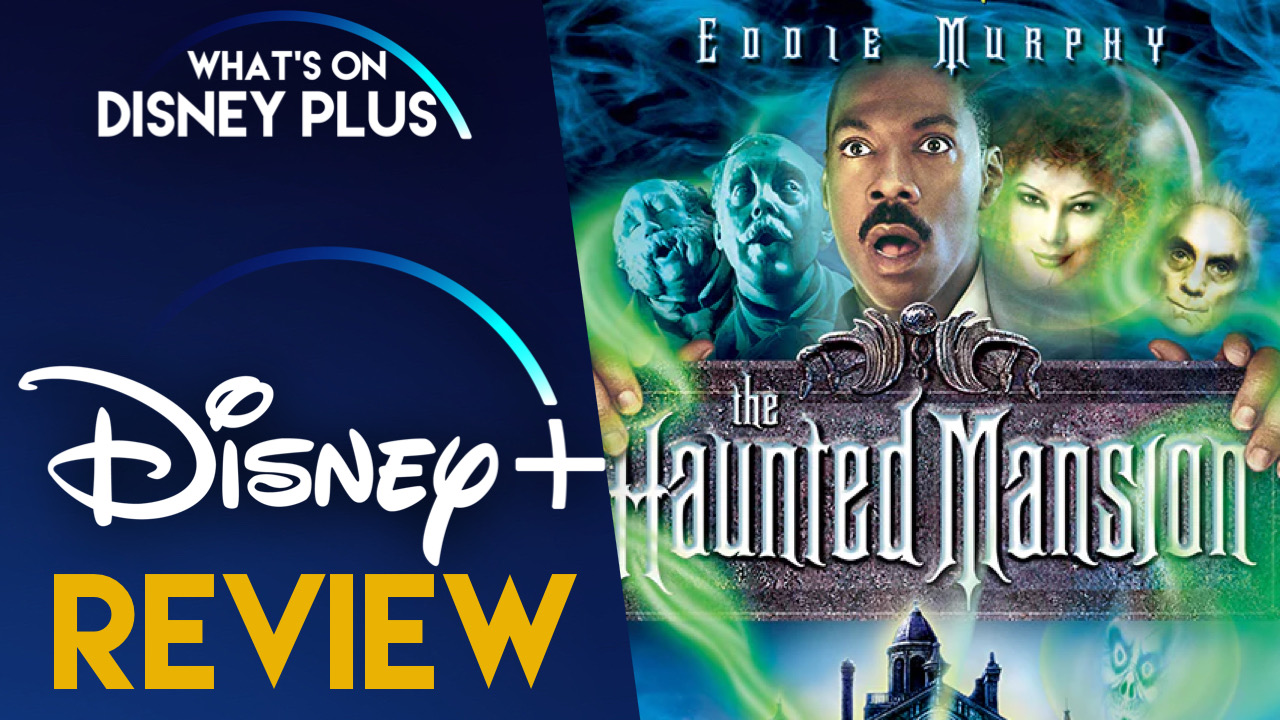 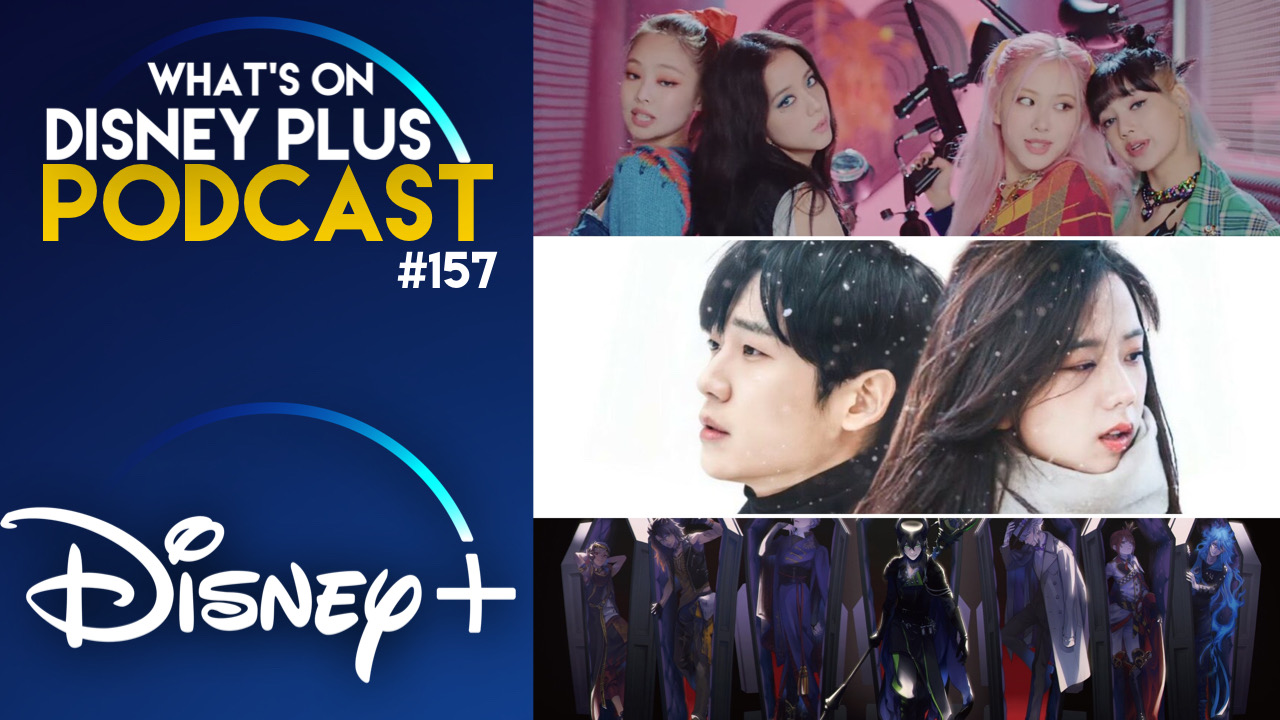 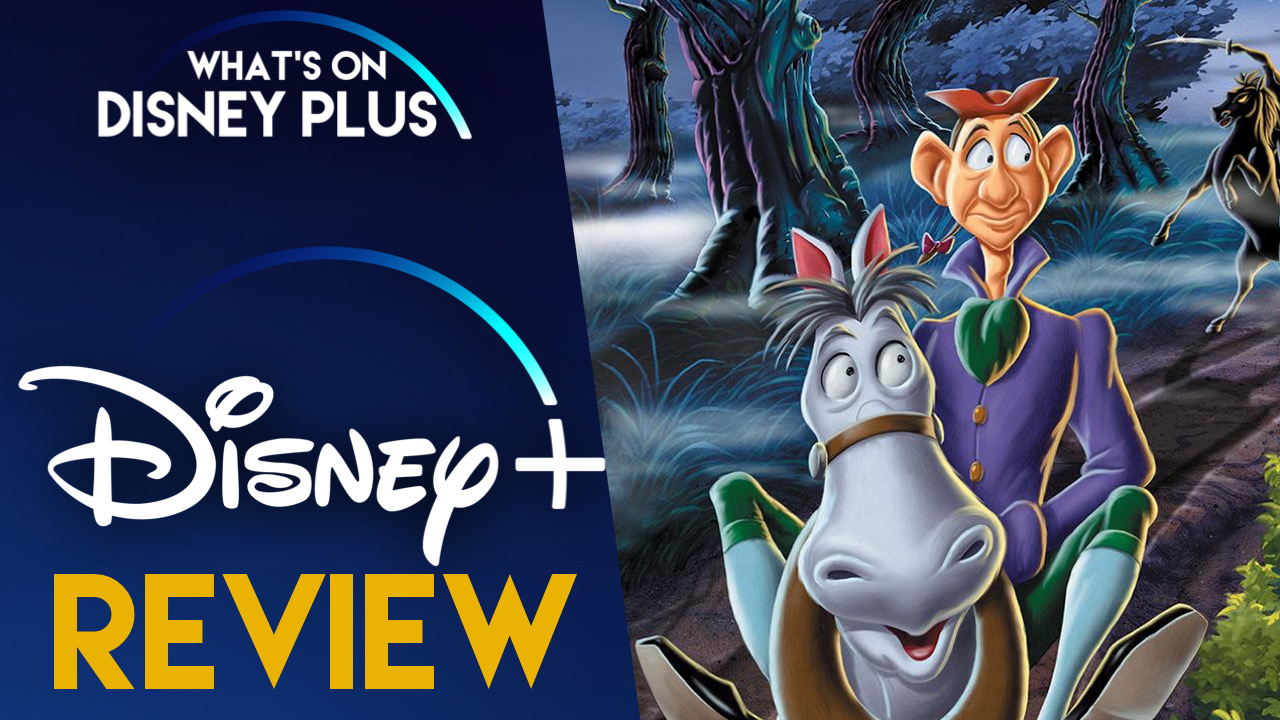 The Adventures of Ichabod and Mr. Toad | What’s On Disney Plus Classic Movie Review