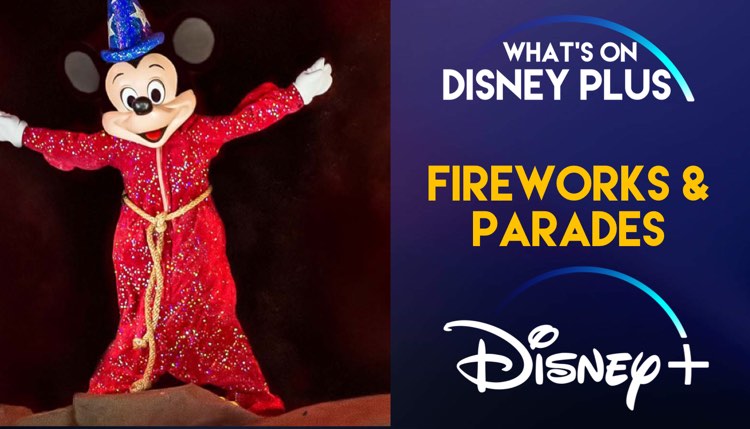 Disney parks around the globe are known for their amazing attractions, character meet and greets, and their parades and fireworks shows. But, many Disney fans don’t get to experience those shows for a multitude of reasons. That’s why I think Disney should stream, at least some of, the fireworks and parades on Disney+.

NOT EVERYONE CAN MAKE IT TO THE PARK

Disney currently has six parks in five countries. While that provides vast opportunity for many people to attend the parks, it doesn’t change the fact that many around the globe may never have that opportunity. For some, it’s not financially feasible. For others, it’s difficult to leave their home country to attend an amusement park in another country, even if they have the financial means to do so. Even in the United States, it can be very difficult for someone living in North Dakota to make a trip to Florida or California. Streaming fireworks shows and parades can be a way for these people to feel included in the magic. I know it’s not the same as actually attending, but as someone who has watched numerous streams of fireworks shows at Disney parks, it’s still an amazing sight to see. 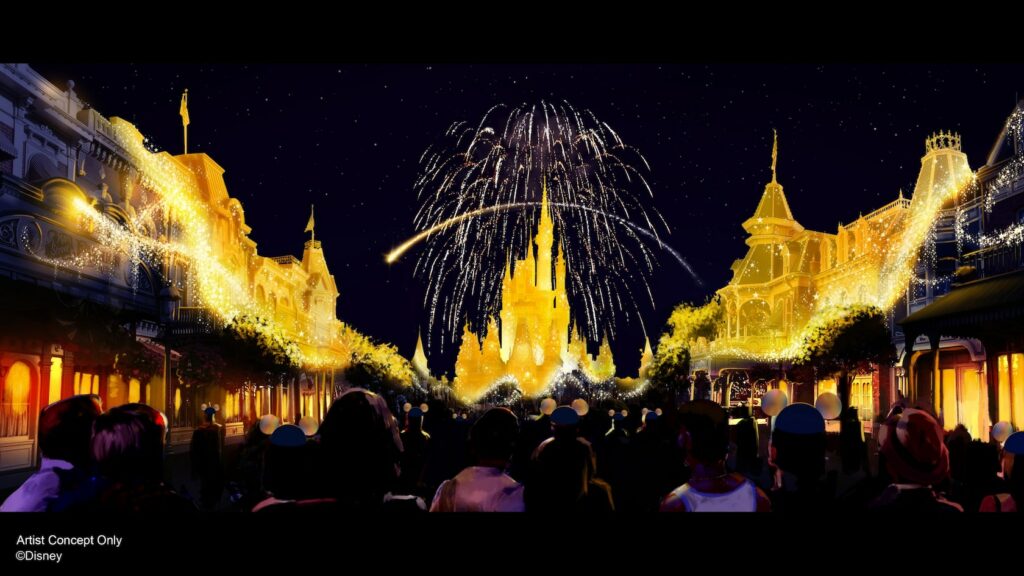 For those of you who have read some of my previous reviews, you may know that my youngest son has autism. He’s extremely sensitive to anything that can cause sensory overload, especially loud sounds and big crowds. Fireworks shows and parades really aren’t in the cards for him. He has sat with me and watched the fireworks shows I’ve managed to stream and it’s been a wonder to watch him “ooh” and “ahh” at the lights from the fireworks while I’m able to control the sound so it’s not too loud for him. I can’t make fireworks quieter, but I can include him in this way. In my opinion, this is a great olive branch to the special needs community. 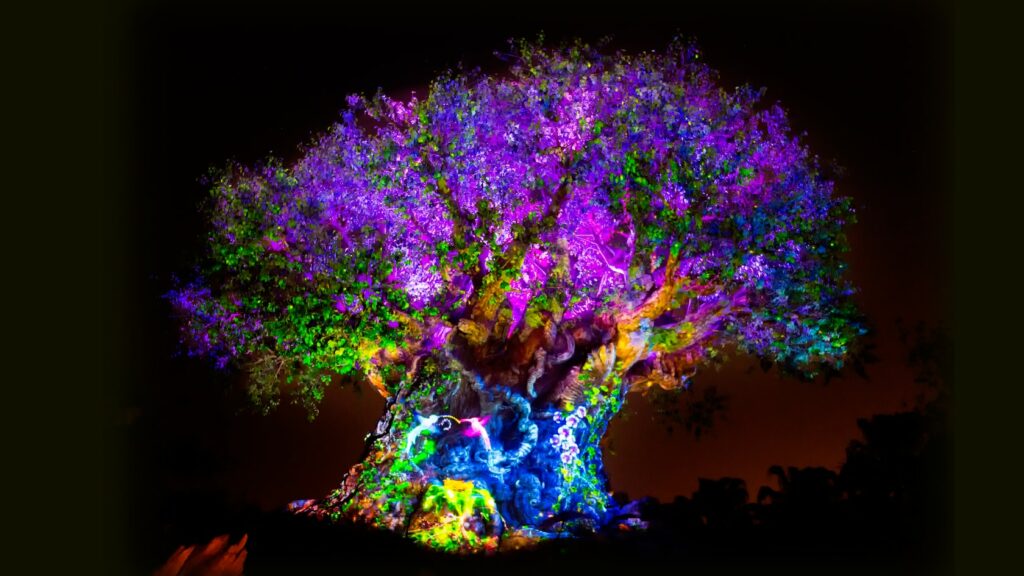 As I mentioned earlier, not everyone has an opportunity to go to the parks. Even if someone in the US can make it to Florida or California, there are still parks in Shanghai, Hong Kong, Tokyo and Paris those people may never see. Streaming the fireworks shows and parades from those parks will help introduce those cultures to a wider audience. Hopefully, it leads to more understanding about differences and can help the global community grow together. I watched the park opening fireworks show for the Shanghai park that’s on Disney+ and it made me more interested in the Chinese culture. Not everyone is like me, obviously, but I believe it has an audience to reach. 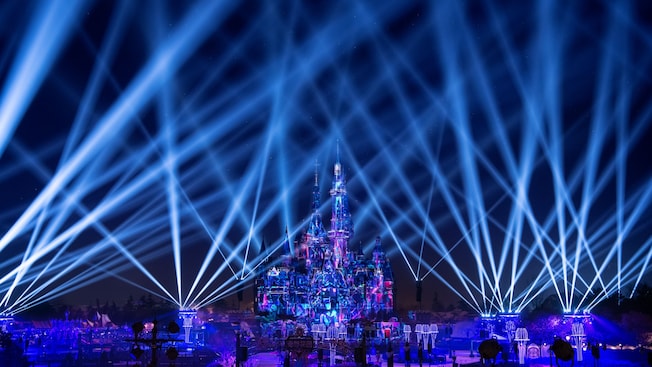 Disney is shifting a lot of its content to Disney+. It has shut down Disney channels in dozens of countries around the globe. It has also shut down some of the international Fox channels it acquired in the merger. Putting special fireworks shows and parades on the Disney+ will help streamline its content. Admittedly, this may not be a wish of the company in the United States as they push a lot of their extra content to the Disney Parks Blog and YouTube, but it could provide much easier access for consumers going forward.

Several Disney shows have had their own tie-ins to fireworks shows and parades. The most famous is, of course, “Fantasmic” with its connection to “Fantasia.” But, others have had specials made for them like “The Hunchback of Notre Dame Festival of Fun Musical Spectacular.” Disney loves marketing its intellectual property and this is a way to bring back some of the events that might have only aired once or twice. Many fans may have watched them and really enjoyed the show, but forgot about them in the years since. 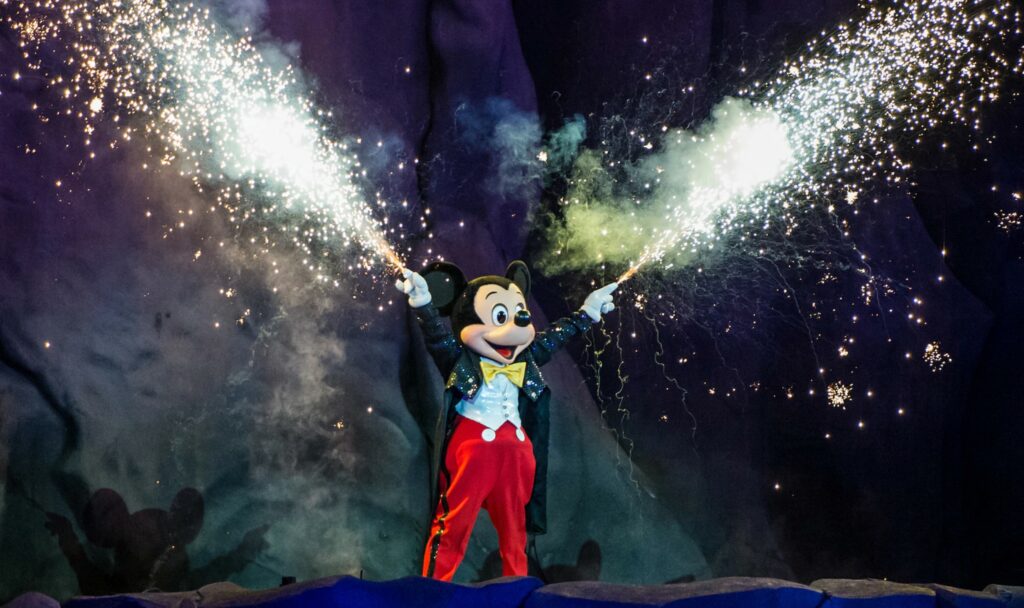 The imagery of the Disney parks is iconic and beautiful. Views of the parks give you a view of some of the amazing work that goes into Disney’s Imagineering Department. Now, imagine that artistry lit up by fireworks or as the backdrop for a parade. It heightens that visual legacy. Putting that on Disney+ allows more of your potential customers to view that artistry. 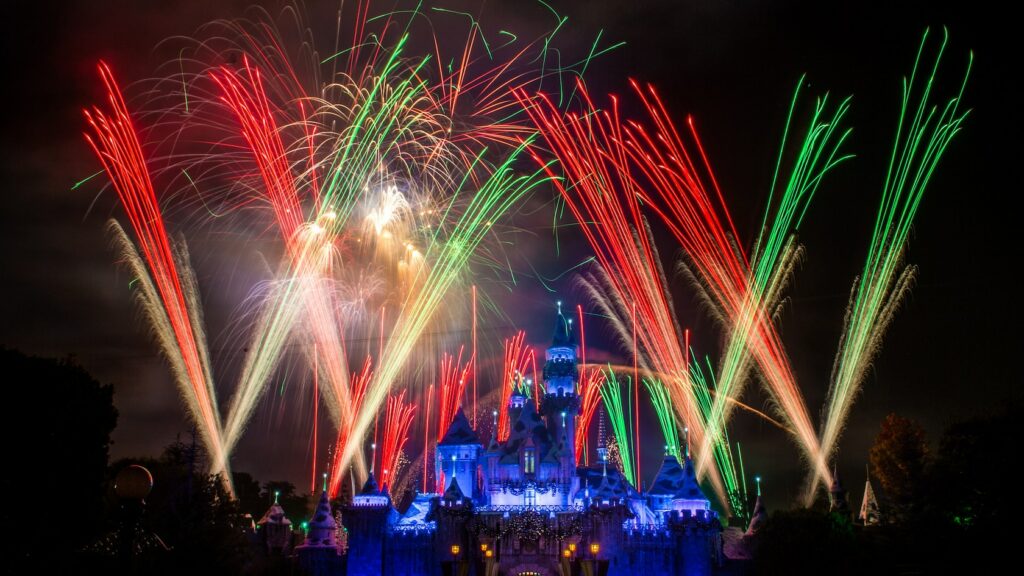 ADD TO SCENESCAPES AND AMBIANCE COLLECTION

The fireworks show, especially, but even the parades, can add more content to the Scenescapes and Ambiance Collection available on Disney+. We’ve already discussed how beautiful the sights are as the fireworks light up the night sky above the parks. The Scenescapes and Ambiance collection has been great for backgrounds during stressful times to provide a calming influence. Fireworks shows can provide that same visual appeal; and with the volume control on you TV, won’t be too loud for those in your home. 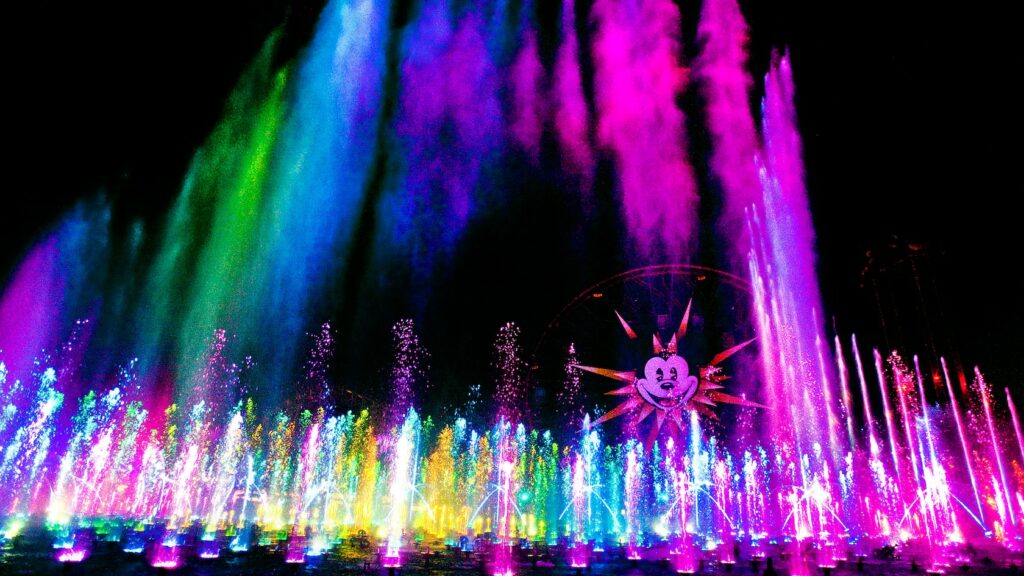 I’m not saying that we need to have every fireworks show or parade on the streaming service. I know they usually have shows every night. I’m not calling for that, but big events can be streamed to add to the magic. The Fourth of July shows in the United States would be a great start. The Halloween and Christmas specials, as well, as specials for the major holidays in other countries would be great. It’s far from necessary to put this on the service. I’m sure most readers would prefer more of the back catalogue content be converted and digitized for the service. I want that too. I just think there’s an opportunity available and Disney usually likes to capitalize on opportunity.

But I’m going to throw it over to you. Would you like to see fireworks shows and parades on Disney+?