Why Are Some Andi Mack Episodes Missing From Disney+?

What's On Disney Plus > Blog > Brands > Disney > Why Are Some Andi Mack Episodes Missing From Disney+? 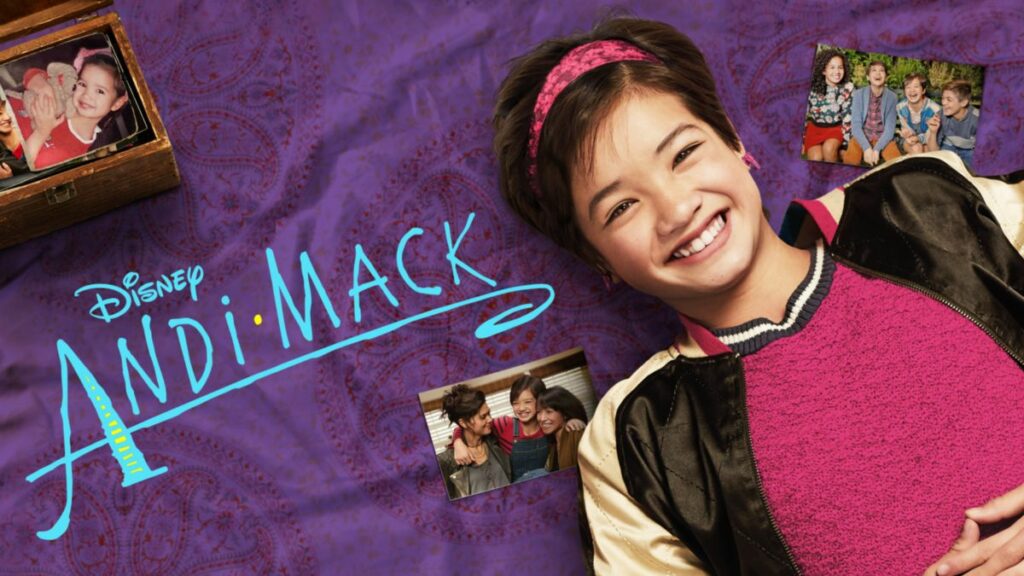 Why Are Some Andi Mack Episodes Missing From Disney+?

Those who are looking to stream Andi Mack on Disney+ have been disappointed to discover that 31 out of 57 episodes are missing, including the majority of the first season (with exception of 2 episodes).

The series was added to Disney+ at launch, but this issue has never been rectified or acknowledged publicly in any way.

In Andi Mack, life goes from routine to a roller-coaster ride overnight for artistic teenager Andi Mack. It all happens on the eve of her 13th birthday when free-spirited older sister Bex — who has been travelling around the world — returns home to make a revelation, which changes everything for the Mack family. It turns out that Bex isn’t Andi’s sister — she is her mother — and Celia, who Andi thought was her mom, is actually her grandmother. Learning this family secret sends Andi on an uncharted course of self-discovery. She’s not alone on her journey, as best friends Cyrus and Buffy are also trying to figure out their places in the world.

This series broke new ground with it being the first series on Disney Channel to feature a gay main character.

Due to its serialized nature of the series, having episodes missing from Disney+ is frustrating, since many of the stories don’t make sense with missing episodes.

So why are Andi Mack episodes missing?

The reason so many episodes of Andi Mack are missing is that the actor who played Andi’s grandfather, Stoney Westmoreland, tried to meet with a 13-year-old boy and take him to a hotel.  The “boy” turned out to be an undercover officer.  This resulted in Disney firing him from the role of Andi Mack immediately after his arrest.

This is why Disney has removed all of the episodes with Stoney Westmoreland in them from Disney+.

If you still have a desire to watch every episode, they are still available to purchase individually or as full seasons on all VOD sites, such as YouTube, Google Play, AppleTV+, and Amazon’s Prime Video.

Thanks to Drew Ryan for contributing to this article.

Roger has been a Disney fan since he was a kid and this interest has grown over the years. He has visited Disney Parks around the globe and has a vast collection of Disney movies and collectibles. He is the owner of What's On Disney Plus & DisKingdom. Email: Roger@WhatsOnDisneyPlus.com Twitter: Twitter.com/RogPalmerUK Facebook: Facebook.com/rogpalmeruk
View all posts
Tags: andi mack