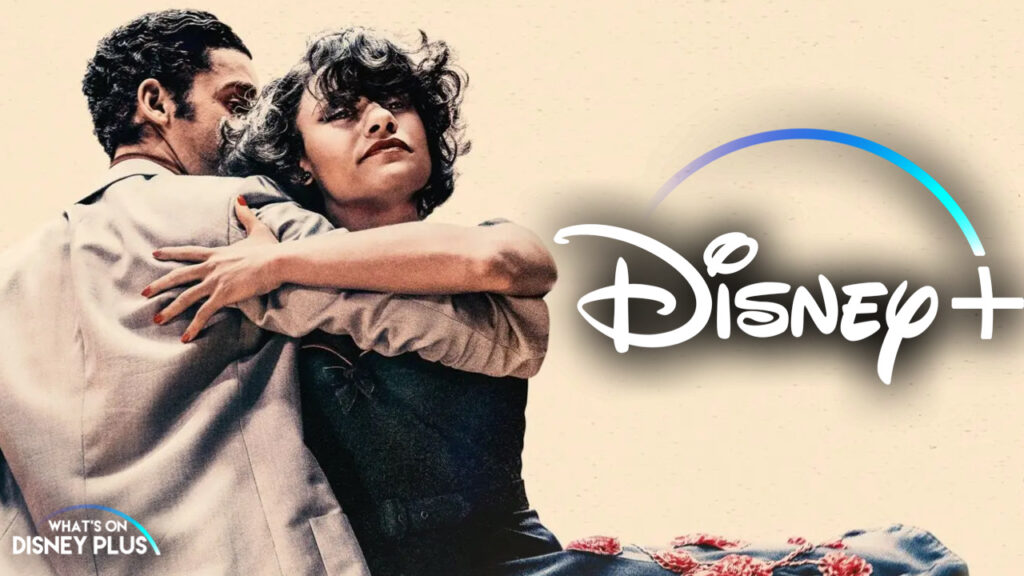 One of this year’s biggest film releases is 20th Century Studios “West Side Story”, which is directed by Academy Award winner Steven Spielberg and features a screenplay by Pulitzer Prize and Tony Award winner Tony Kushner.

Check out the “West Side Story” trailer below:

When Is “West Side Story” Released On Disney+?

Before the pandemic, films would have a much longer time exclusively in cinemas. Earlier this year, Disney announced that all of its theatrical releases for the rest of 2021 would have a 45-day exclusive window for theatres.

“West Side Story” is released in cinemas on Friday 10th December 2021.

Since it’s a 20th Century Studios film, in the United States, it will also be released on HBO Max because of a pre-existing 10-year contract made before Disney purchased 20th Century Fox that expires at the end of 2022.   Disney recently signed a new temporarily deal with WarnerMedia to share access to select titles on either Hulu or Disney+.   If “West Side Story” is one of those select films, we could see it added to Disney+ in 2022 once the 45-day theatrical exclusive window ends.

While internationally, things are a little different as the film will be coming Disney+.  If “West Side Story” follows the exact same schedule that previous 20th Century Studios films like “Free Guy” and “The Last Duel” took to arrive on Disney+, the earliest the film could be released on Disney+ internationally, such as in the UK, Canada and Australia, along with other digital platforms would be from Monday 24th January 2022.  But it’s likely the film’s Disney+ will be delayed to align with a Wednesday or Friday release.

However, it’s important to note that Disney hasn’t officially confirmed when “West Side Story” will be coming to Disney+ and won’t do so until the film has been in cinemas for a while, to help with the box office numbers.

Is “West Side Story” Coming To Disney+ Premier Access?

Disney has announced that “West Side Story” would be released in cinemas first, with a 45-day exclusive window, so it won’t be getting a Disney+ Premier Access release as Disney has decided to discontinue with Premier Access as an option.

Are you looking forward to the release of “West Side Story” on Disney+?