“The Simpsons” is one of the most popular shows on Disney+ and this year, the show returns for its 33rd season.

The first 32 seasons of “The Simpsons”, along with the movie and a collection of shorts are already available on Disney+.

The answer to this question is going to depend on where you live.

New episodes of “The Simpsons” currently are released on Fox first, with them being available the following day on Hulu.  Based on seasons 31 and 32, they were added onto Disney+ about a year after the first episode airs on Fox.  So Season 33 should, in theory, arrive on Disney+ in the United States in late September 2022. 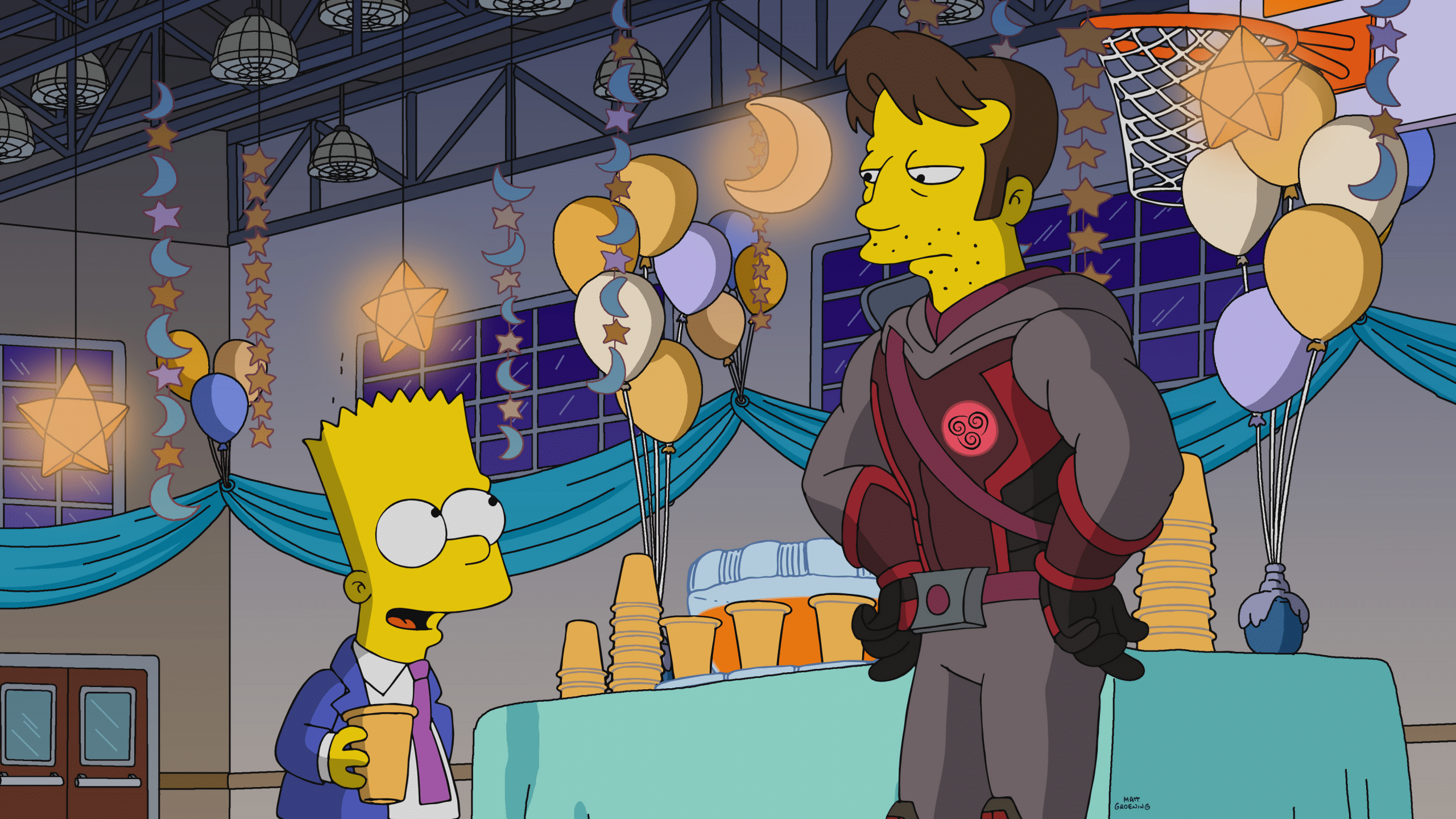 Unfortunately, due to a long-running established contract, new episodes of “The Simpsons” are released on Sky first.   Based on the last two seasons, both of which were released on Disney+ in the first week of November, it’s likely that season 33 won’t get released onto Disney+ until November 2022.

Once again, due to a previous contract made before Disney purchased 20th Century Fox, new seasons of “The Simpsons” are released first on 7mate.  Currently season 32 hasn’t been released onto Disney+ in Australia, so it’s difficult to estimate when season 33 will be available on Disney+. 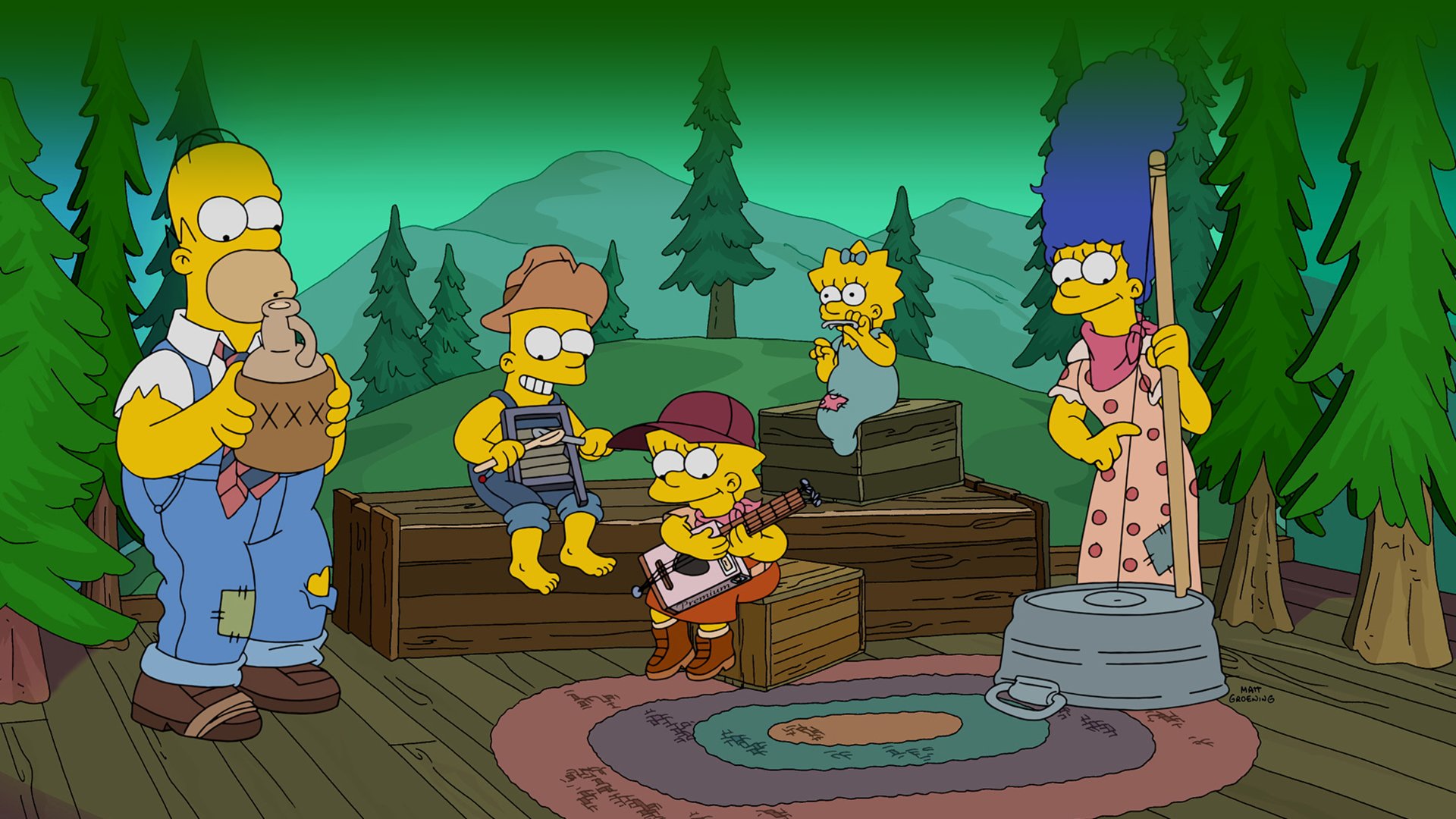 The good news for Canadian Disney+ subscribers, new episodes from season 33 are going to be coming exclusively to Disney+ every week from November 3rd 2021. 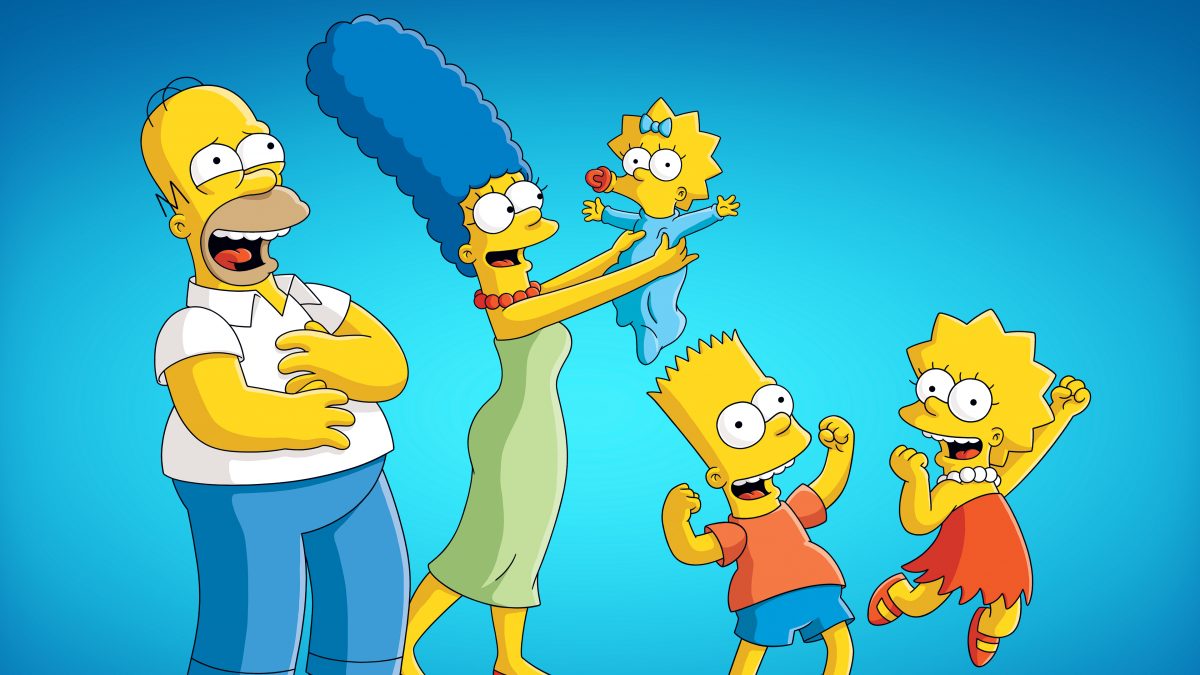 Are you looking forward to seeing new episodes of “The Simpsons” on Disney+? 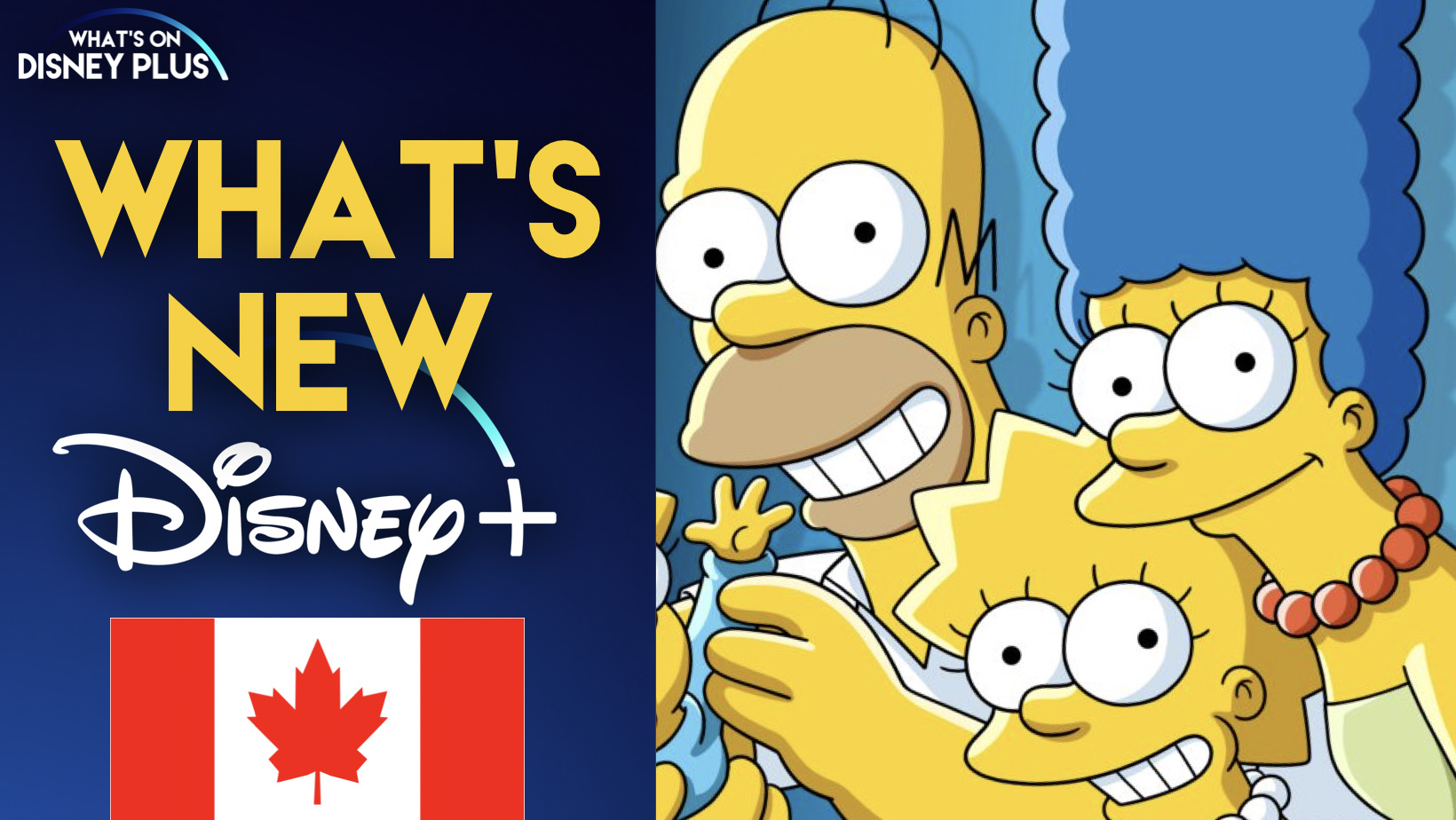