This film has suffered from multiple delays, originally it was supposed to be released in November 2019, but was delayed, pushing it into the way of the pandemic, where it was delayed multiple times.

Check out the “The King’s Man” trailer below:

When Is “The King’s Man” Released On Disney+?

Before the pandemic, films would have a much longer time exclusively in cinemas. Earlier this year, Disney announced that all of its theatrical releases for the rest of 2021 would have a 45-day exclusive window for theatres, before the film can be released on home video formats including physical discs, digital platforms and on Disney+.

Since it’s a 20th Century Studios film, in the United States, it will also be released on HBO Max because of a pre-existing 10-year contract made before Disney purchased 20th Century Fox that expires at the end of 2022. Disney recently signed a new temporarily deal with WarnerMedia to share access to select titles on either Hulu or Disney+. If “The King’s Man” is one of those select films, we could see it added to Hulu in 2022 once the 45-day theatrical exclusive window ends, as the movie is rated R, it wouldn’t be released on Disney+ in the United States.

While internationally, things are a little different as the film will be coming Disney+. If “The King’s Man” follows the same schedule that previous 20th Century Studios films like “Free Guy”, “Ron’s Gone Wrong” and “The Last Duel” took to arrive on Disney+, the earliest the film could be released on Disney+ internationally, will vary between countries because the film’s initial release date is different.

45 Days from the theatrical release date is:

It should be expected that these films’ release on Disney+ will be delayed to align with a Wednesday or Friday release. So will likely be a few days or even weeks later.

It’s important to note that Disney hasn’t officially confirmed when “The King’s Man” will be coming to Disney+ and won’t do so until the film has been in cinemas for a while, to help sell more theatre tickets. 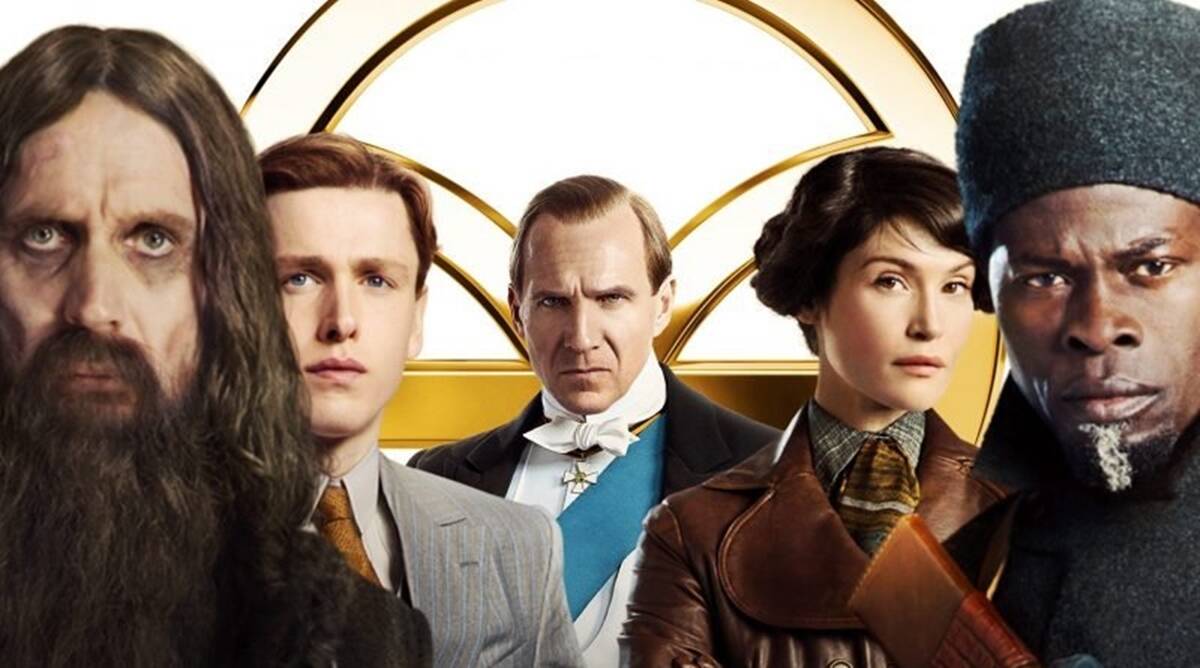 Is “The King’s Man” Coming To Disney+ Premier Access?

Disney has announced that “The King’s Man” would be released in cinemas first, with a 45-day exclusive window, so it won’t be getting a Disney+ Premier Access release as Disney has decided to discontinue with Premier Access as an option.

Are you looking forward to the release of “The King’s Man” on Disney+? 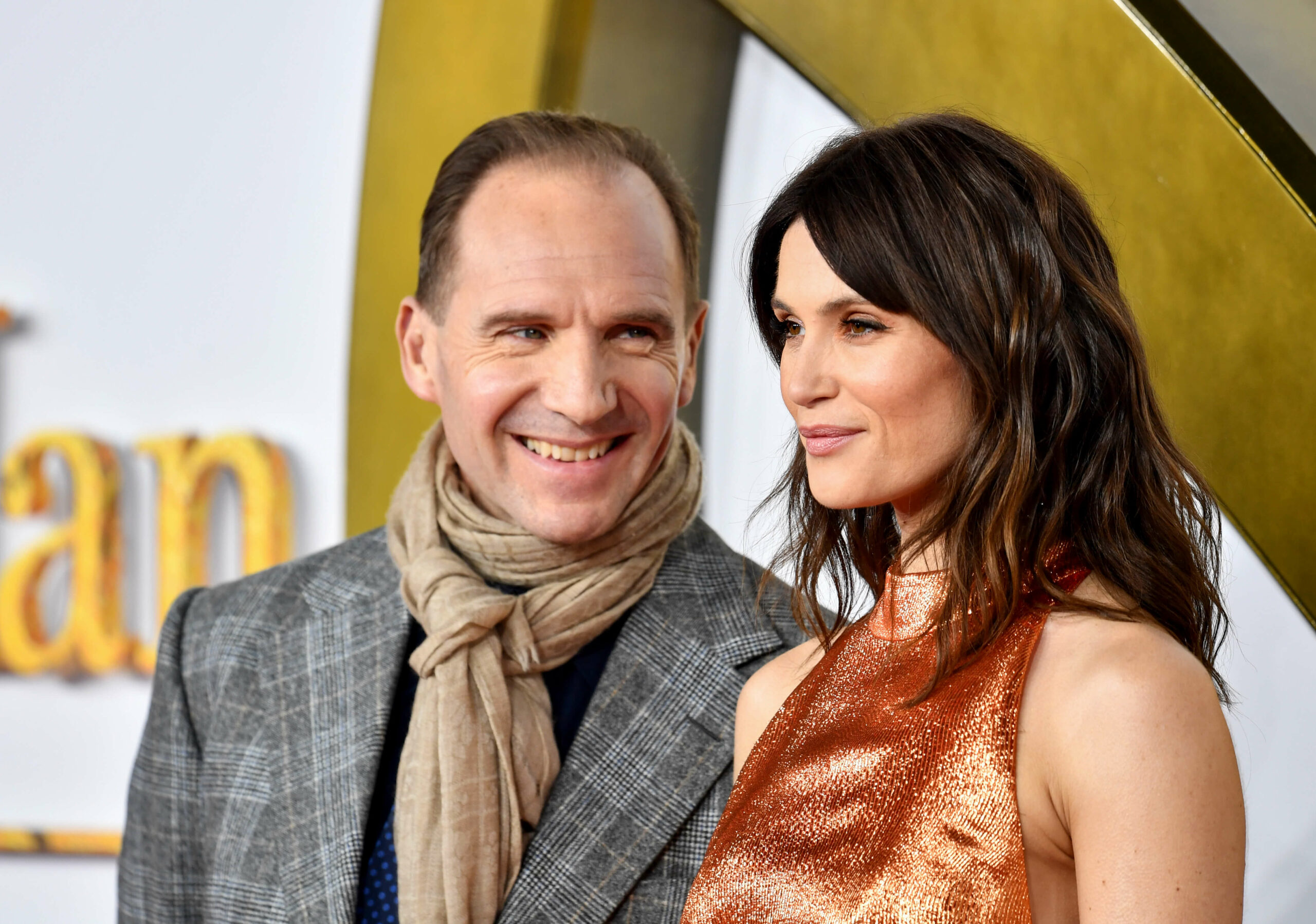 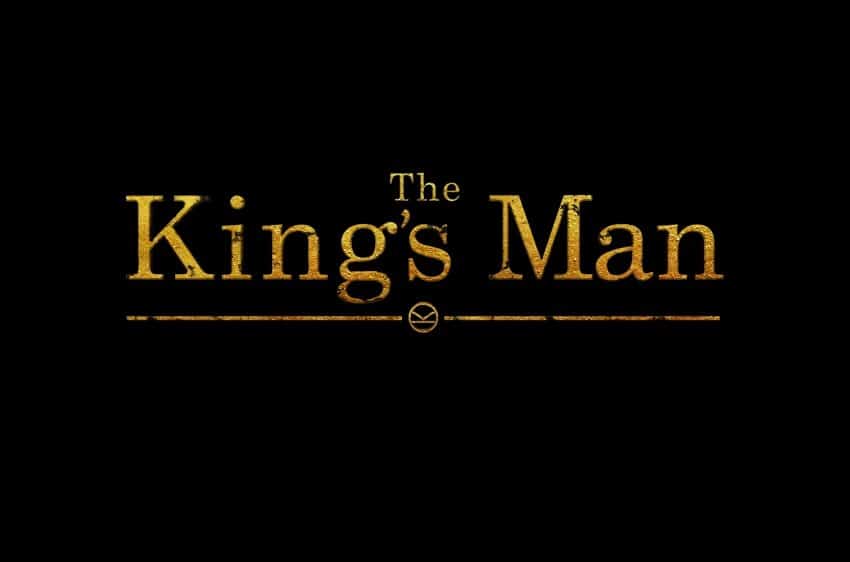