The eighteenth season of the smash-hit series, “Grey’s Anatomy”, is arriving on screens around the world this winter and follows Meredith Grey and the team of doctors at Grey Sloan Memorial who are faced with life-or-death decisions daily. They seek comfort from one another, and, at times, more than just friendship. Together they discover that neither medicine nor relationships can be defined in black and white.

In this new season, as the city of Seattle revels in the city’s rebirth post-COVID, Bailey has her sights on hiring new doctors, but there seems to be a lack of viable options. Owen and Teddy attempt to take the next step in their engagement, and Meredith meets a dynamic doctor with a connection to her mother.

The 18th season has recently returned to ABC/Hulu in the United States in September. In many countries around the world, including  Australia and New Zealand, new episodes of “Grey’s Anatomy” are being released each week on Disney+. 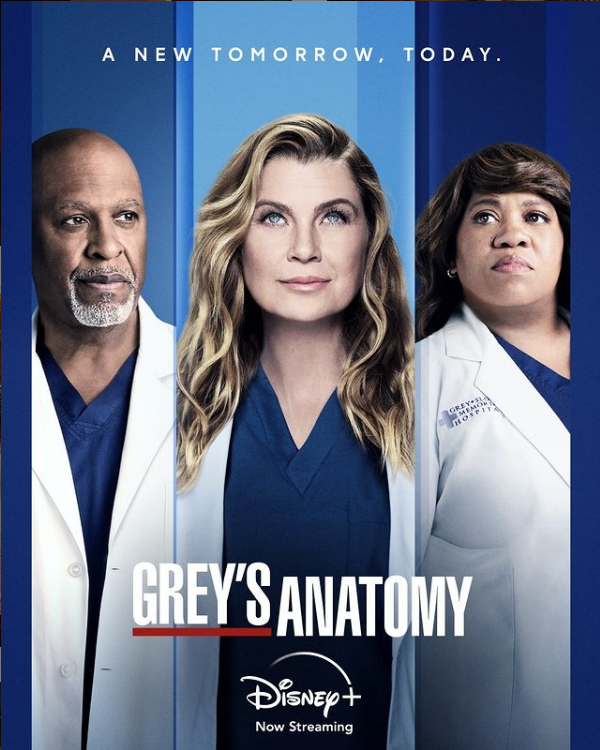 When Is “Grey’s Anatomy” Season 18 Coming To The UK & Ireland?

The good news for “Grey’s Anatomy” fans is that Sky has confirmed that the 18th season is returning to Sky and NOW TV on November 10th at 9 pm.

When Is “Grey’s Anatomy” Season 18 Coming To Disney+ In The UK & Ireland?

While Disney+ does have the first 16 seasons available for fans to watch, unfortunately, due to a previous contract made before Disney+ was created, new seasons of “Grey’s Anatomy” have to debut on Sky/NOW first.

There was some significant disruption to the last couple of seasons due to the pandemic, with season 17 arriving much later than usual, some episodes are still being shown on Sky during October, which is why it’s not available on Disney+ yet.

If season 18 follows a similar path to previous seasons, we would hopefully see the new season added to Disney+ in the United Kingdom and Ireland in late 2022.

Are you looking forward to the return of “Grey’s Anatomy”? 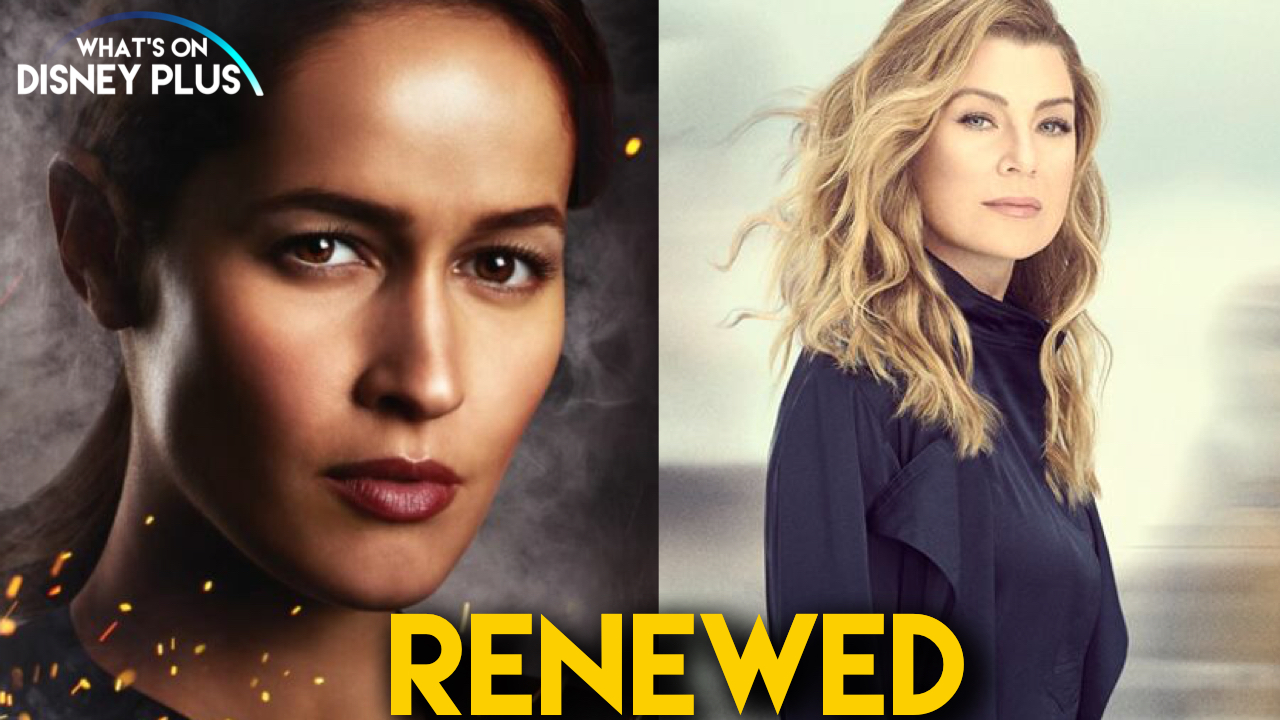