What's On Disney Plus > Blog > Brands > HULU > When Are New Episodes Of “Love, Victor” Season 2 Coming To Disney+

The second season of the 20th Television series “Love, Victor” is coming to Hulu in the United States and to Disney+ in a number of countries around the world this summer.

The popular teen dramedy returns as season two finds a newly out of the closet Victor entering his junior year at Creekwood High. But being out brings with it new challenges, as Victor faces a family struggling with his revelation, a heartbroken ex-girlfriend in Mia, and the difficulties of being an openly gay star athlete — all while navigating the excitement of his relationship with Benji.

When Will New “Love, Victor” Episodes Be Released On Disney+?

New episodes from the second season of “Love, Victor” are going to be released weekly on Disney+ as a Star Original in a number of countries around the world including Canada, Australia, New Zealand, Ireland and in the United Kingdom.

They will be added to Disney+ on the following dates:

When Will New “Love, Victor” Episodes Be Released On Hulu?

All 10 episodes of the second season will be released on Hulu on Friday 11th June.

What Time Will New Episodes Of “Love, Victor” Be Released On Disney+

Where Can I Watch “Love, Victor”?

The first season of “Love, Victor” is available on Hulu in the United States and on Disney+ in many countries including the UK, Canada, Ireland, Australia and New Zealand, plus some other countries with Star.

Are you looking forward to seeing “Love, Victor” on Disney+ and Hulu? 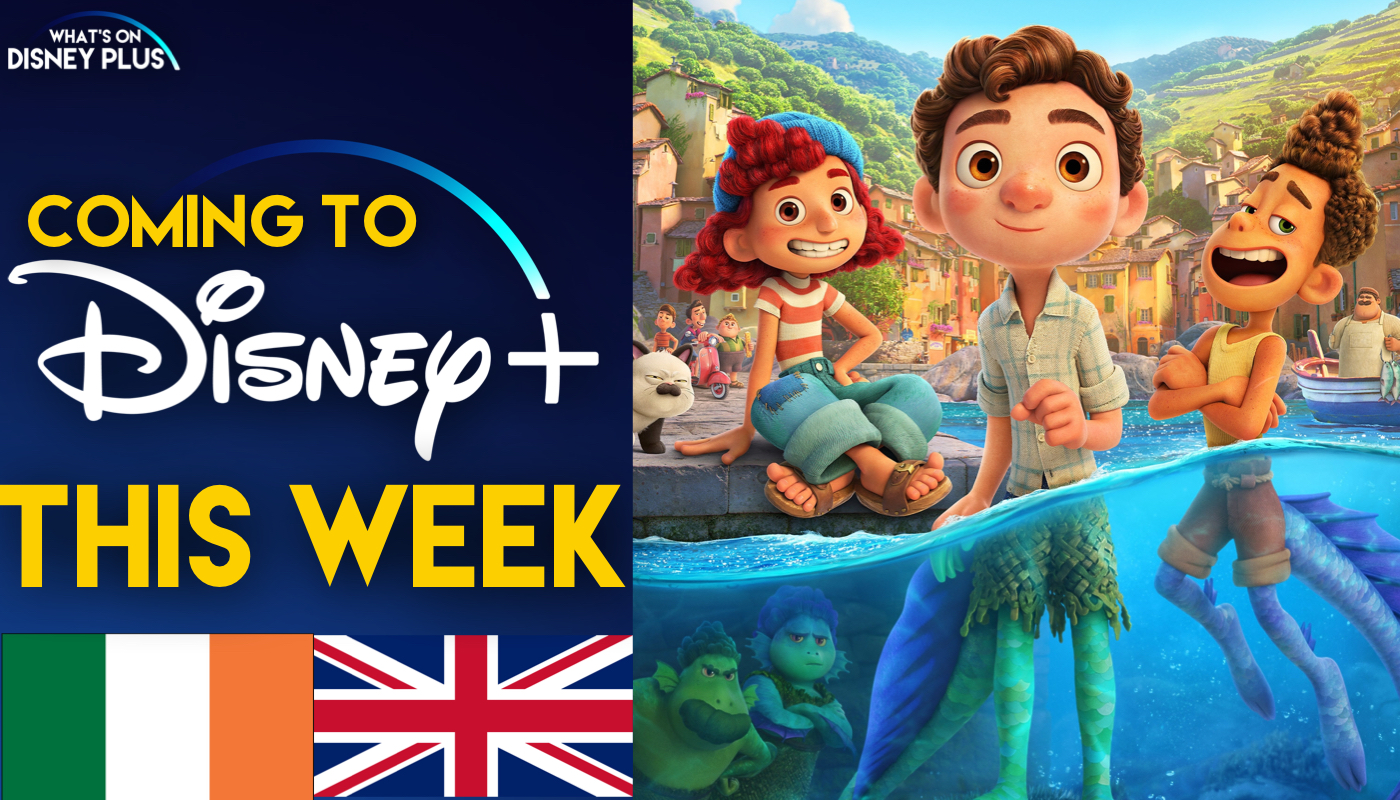 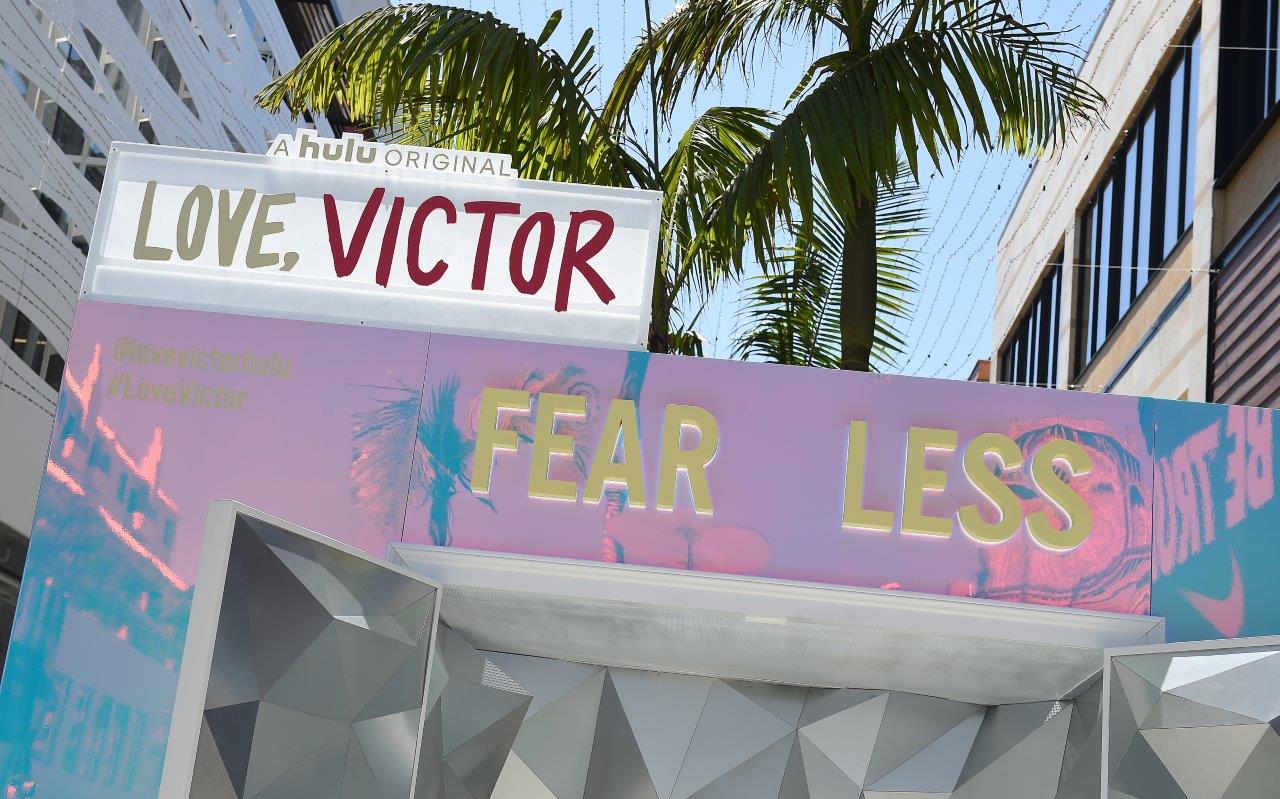