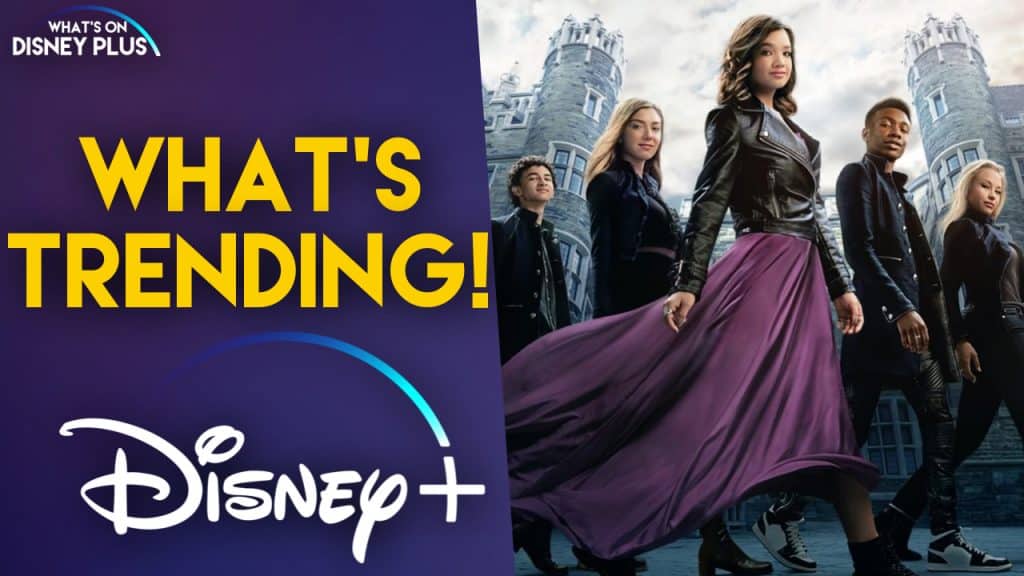 It’s Sunday and time to take our weekly look at what everybody is watching on Disney+, which is once again dominated by “The Simpsons”, though many of this week’s new releases pushed their way onto the chart.

Here is the Disney+ Trending chart for the week ending Sunday 27th September 2020 for the United States:

The newest Disney+ Original movie, Secret Society Of Second Born Royals was able to go straight into second place, showing how popular this new Disney Channel movie is with subscribers. 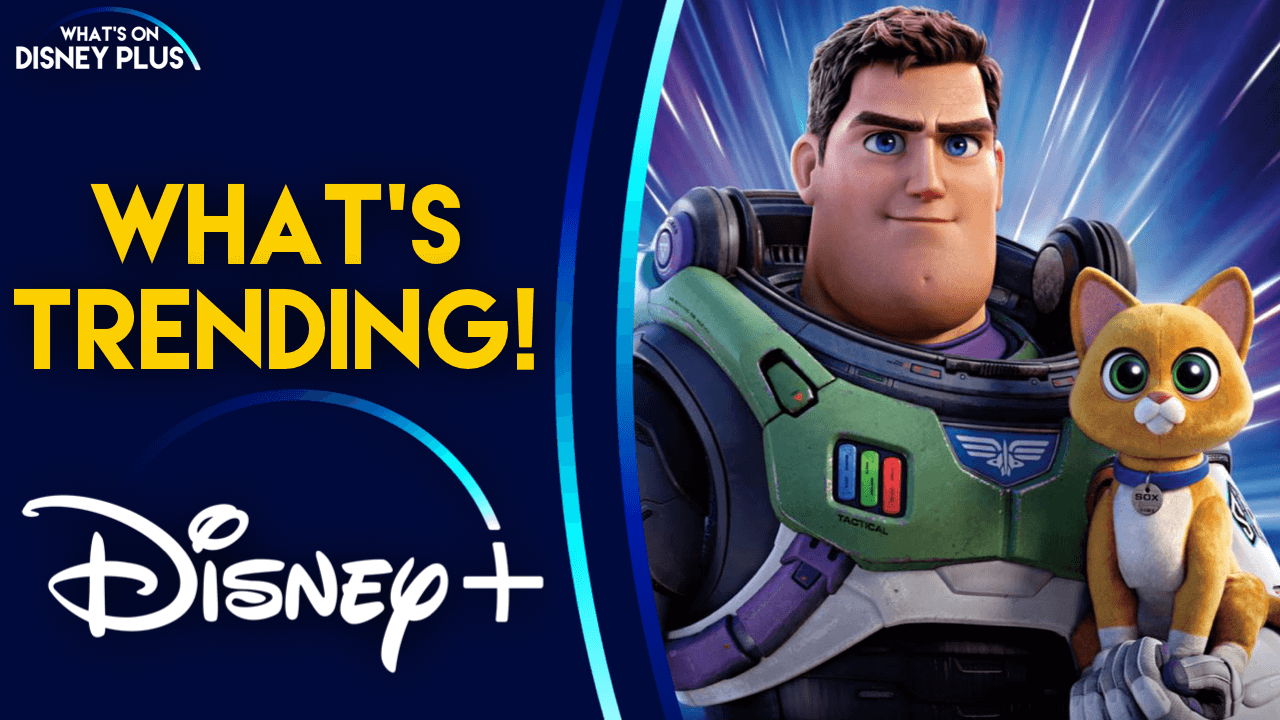