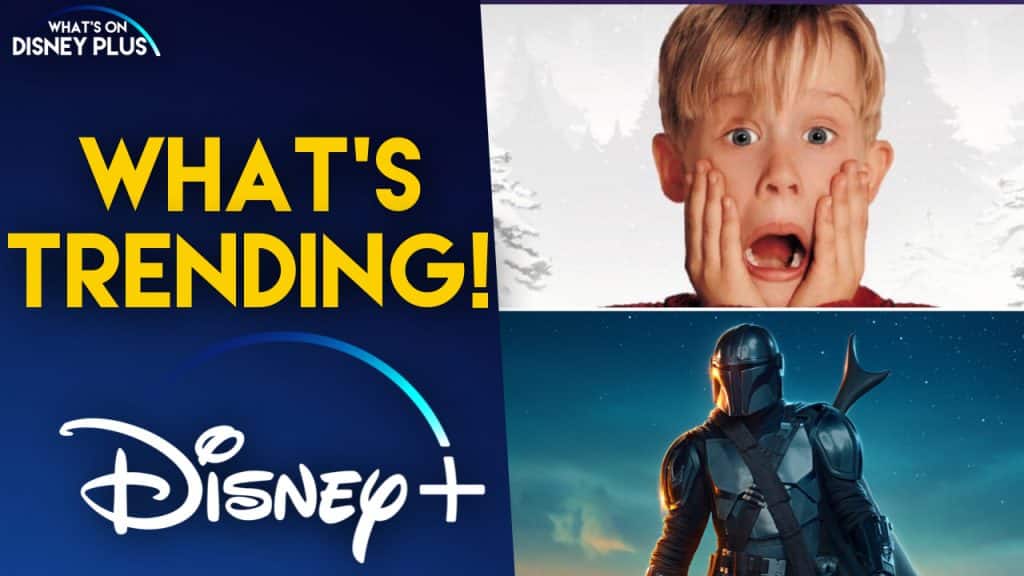 It’s Sunday and time for us to take a look at what’s trending on Disney+ this week, with another new episode of the second season of Star Wars: The Mandalorian dropping on Friday, the show continues to be the most significant thing on Disney+ right now.

Here is the Disney+ Trending chart for the week ending Sunday 15th November 2020 for the United States:

The addition of the first three “Home Alone” movies to Disney+ in the US saw them make a bit impact on the trending chart, with all three films making the top 25.  As the holiday season begins to pick up, “The Santa Clause” also slides into the lower end of the chart.

Following this week’s newest episode of “The Mandalorian” dropping, fans look to once again jump into the behind the scenes documentary and “The Clone Wars” also gets bump, no doubt with people going back to find out more about Bo-Katan, who recently debuted in the show.