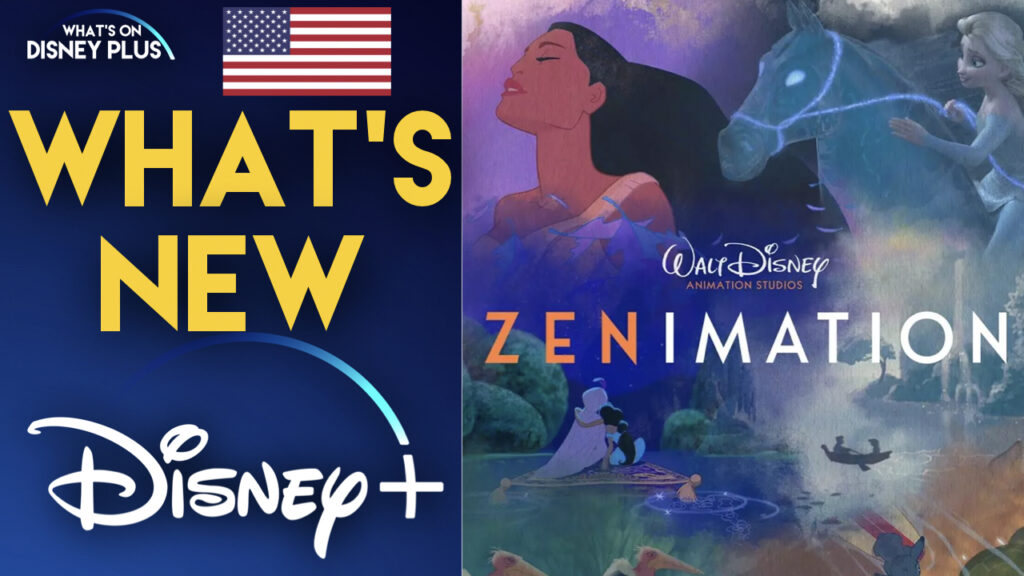 It’s Friday and time to take a look at what’s new on Disney+ in the United States. The biggest new release today is the second season of “Zenimation”, plus there are also new episodes of “Big Shot” and “High School Musical: The Musical: The Series” plus new library additions. 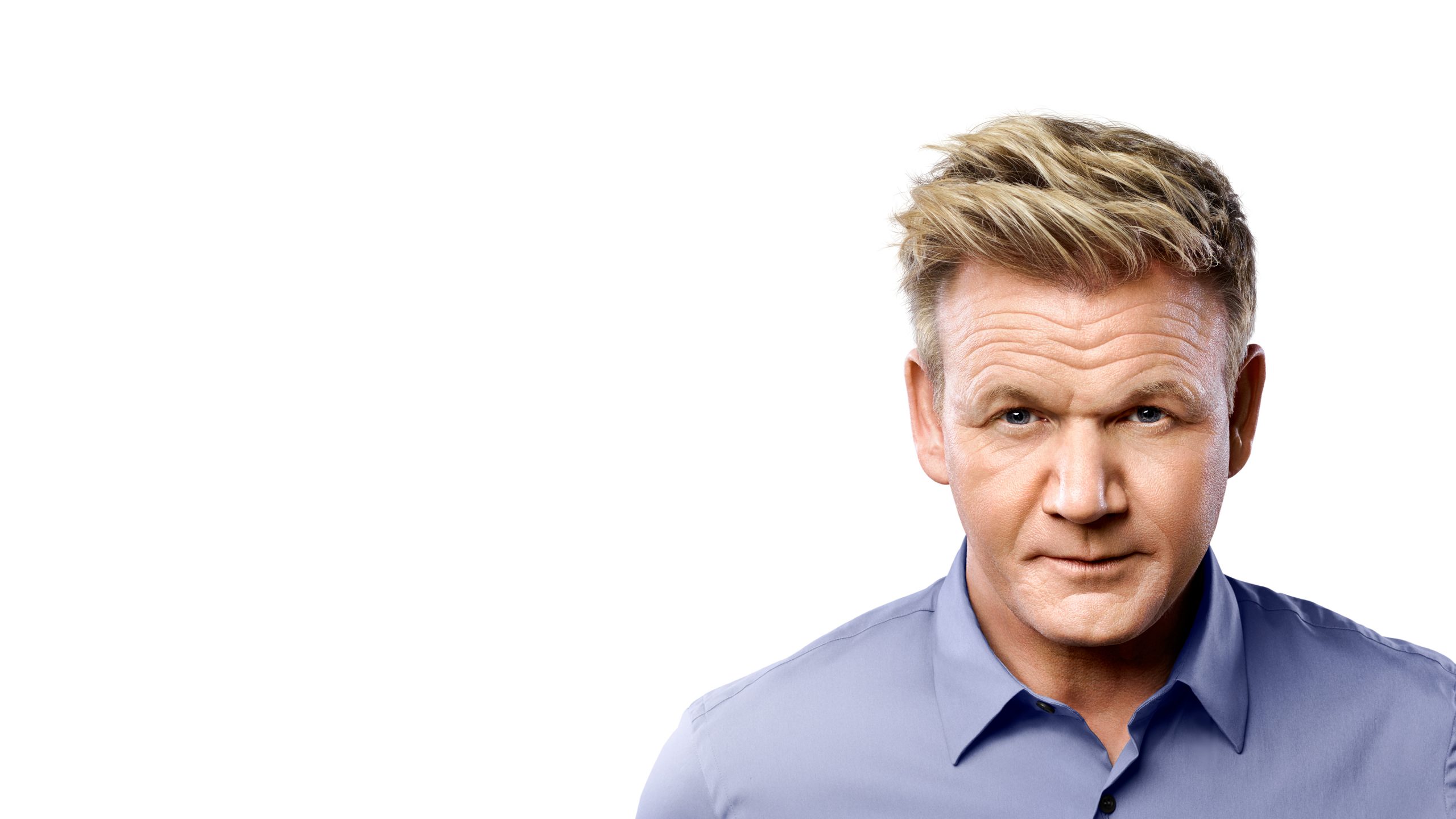 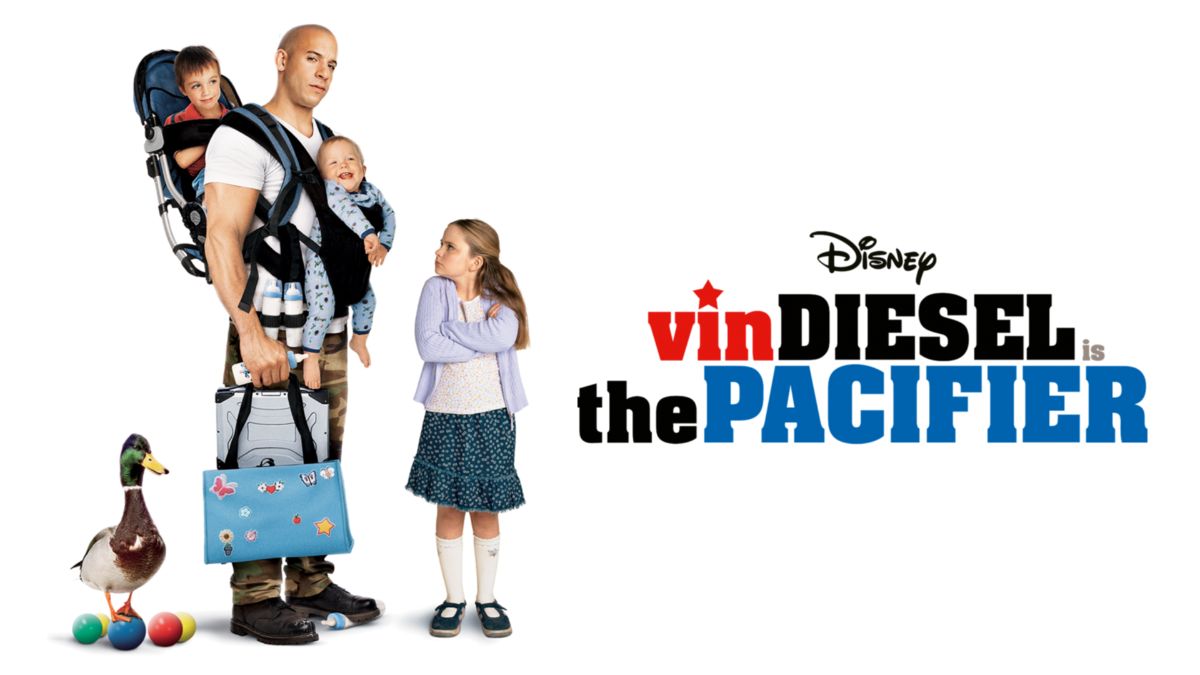 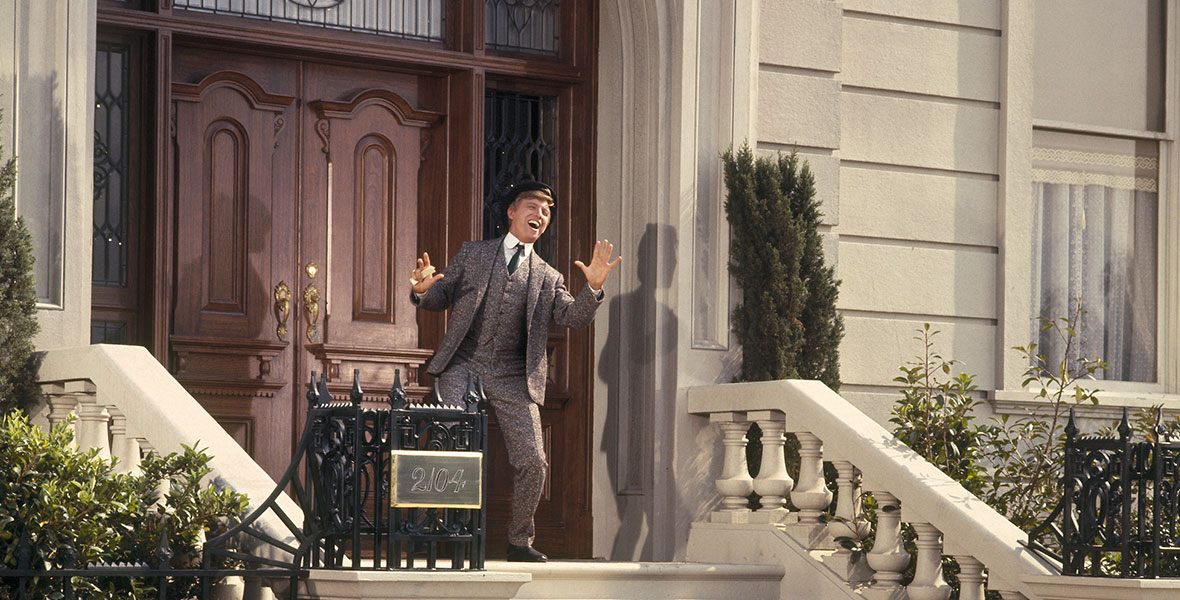 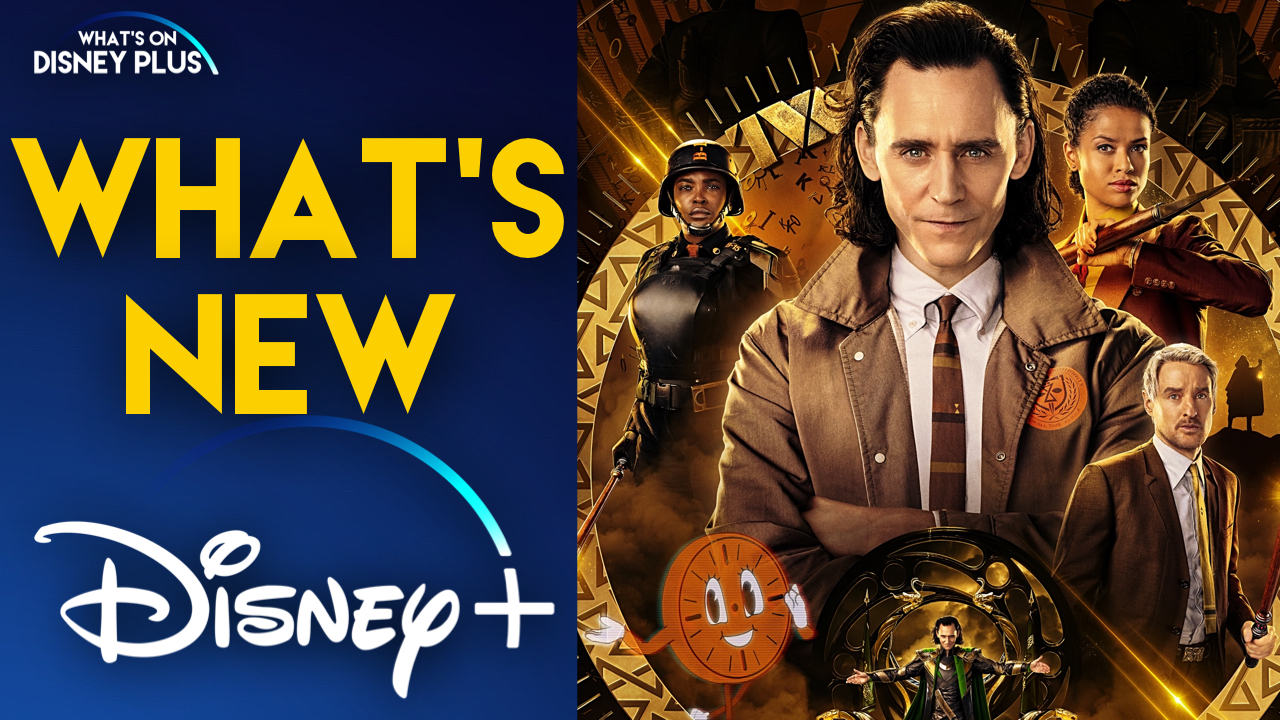 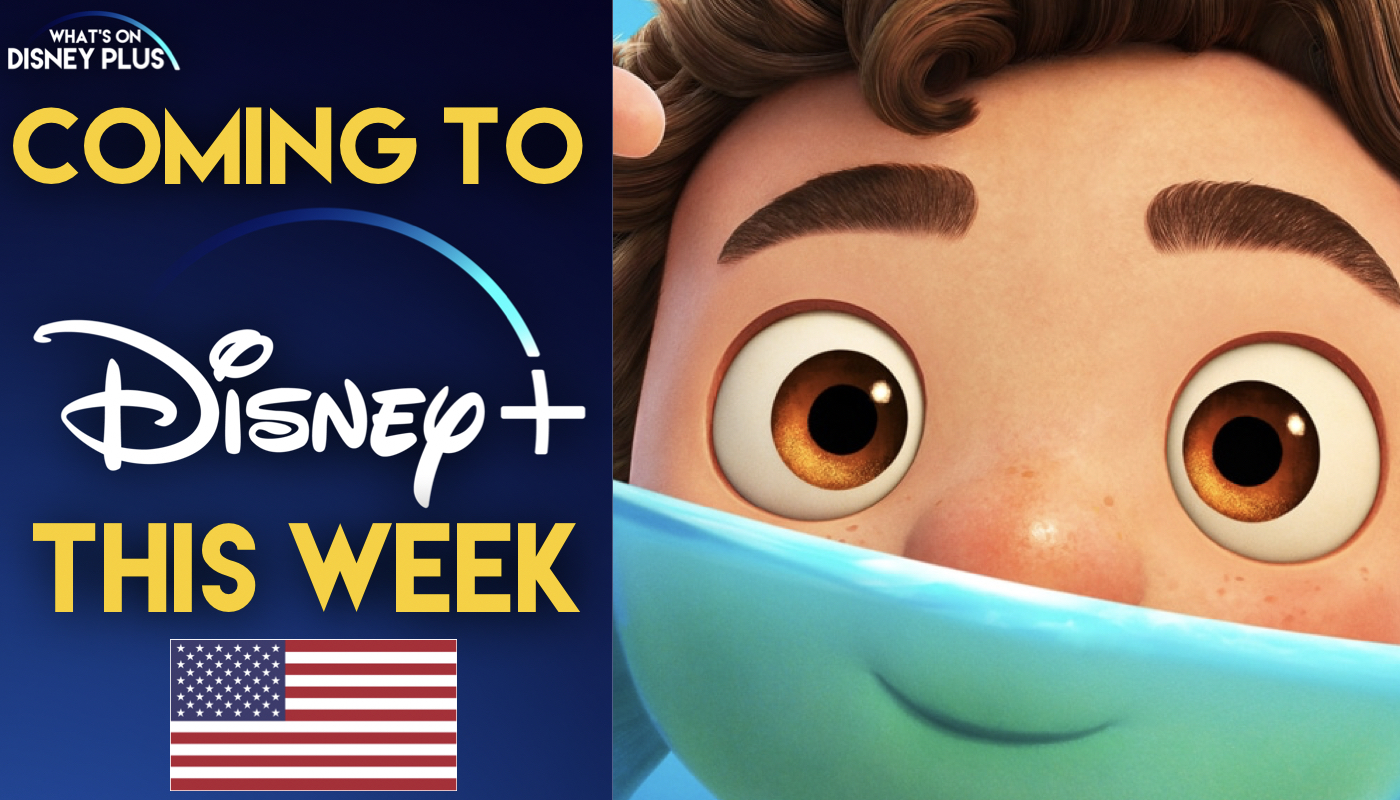