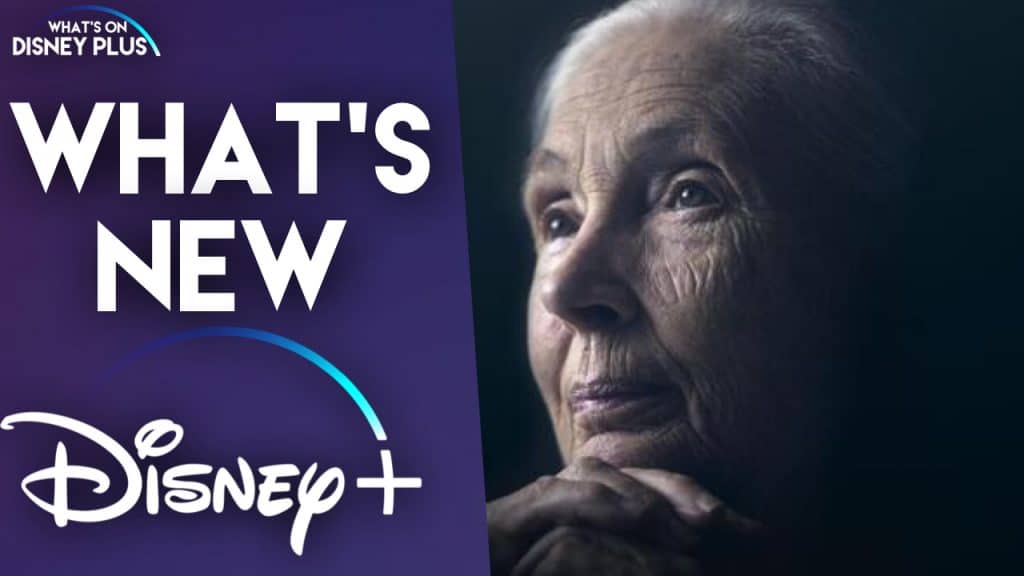 It’s Earth Day and National Geographic have released a brand new documentary, Jane Goodall: The Hope on Disney+ in the United States.

Jane Goodall: The Hope begins where Jane (2017) left off. Dr, Jane Goodall arrived at a 1986 conference as a scientist and-after learning the extent of the threat facing chimpanzees-left as an activist. The film begins with this critical transformation and follows Jane through three decades of advocacy work. Jane knew she must take action to protect chimps and other animals living in the wild, to improve the well being of chimps in captivity and to inspire a young generation of change makers for this vital work to continue.

In a moment in which the environmental crisis can seem overwhelming, Jane has made it her mission to encourage us all that solutions are within reach. Our cameras capture Jane as she travels over 300 days a year, meeting with everyone from schoolchildren in Zanzibar to Silicon Valley tech giants to Prince Harry, using wisdom, heart and humor to spread a message of hope and show that every individual has the potential be a catalyst and create lasting change. As the 60th anniversary of her arrival to the chimpanzee kingdom in Gombe approaches, she spends time with her family in Tanzania and returns to her wild Eden, reflecting on all the efforts being made to safeguard its future and create a sustainable future for the Earth.

Jane Goodall: The Hope is also being shown on the National Geographic channel around the world, in addition to being available on Hulu.

Check out my review of Jane Goodall: The Hope by clicking here.

Are you going to watch Jane Goodall: The Hope today?

Roger has been a Disney fan since he was a kid and this interest has grown over the years. He has visited Disney Parks around the globe and has a vast collection of Disney movies and collectibles. He is the owner of What's On Disney Plus & DisKingdom. Email: Roger@WhatsOnDisneyPlus.com Twitter: Twitter.com/RogPalmerUK Facebook: Facebook.com/rogpalmeruk
View all posts
Tags: earth day, jane goodall, national geographic, the Hope 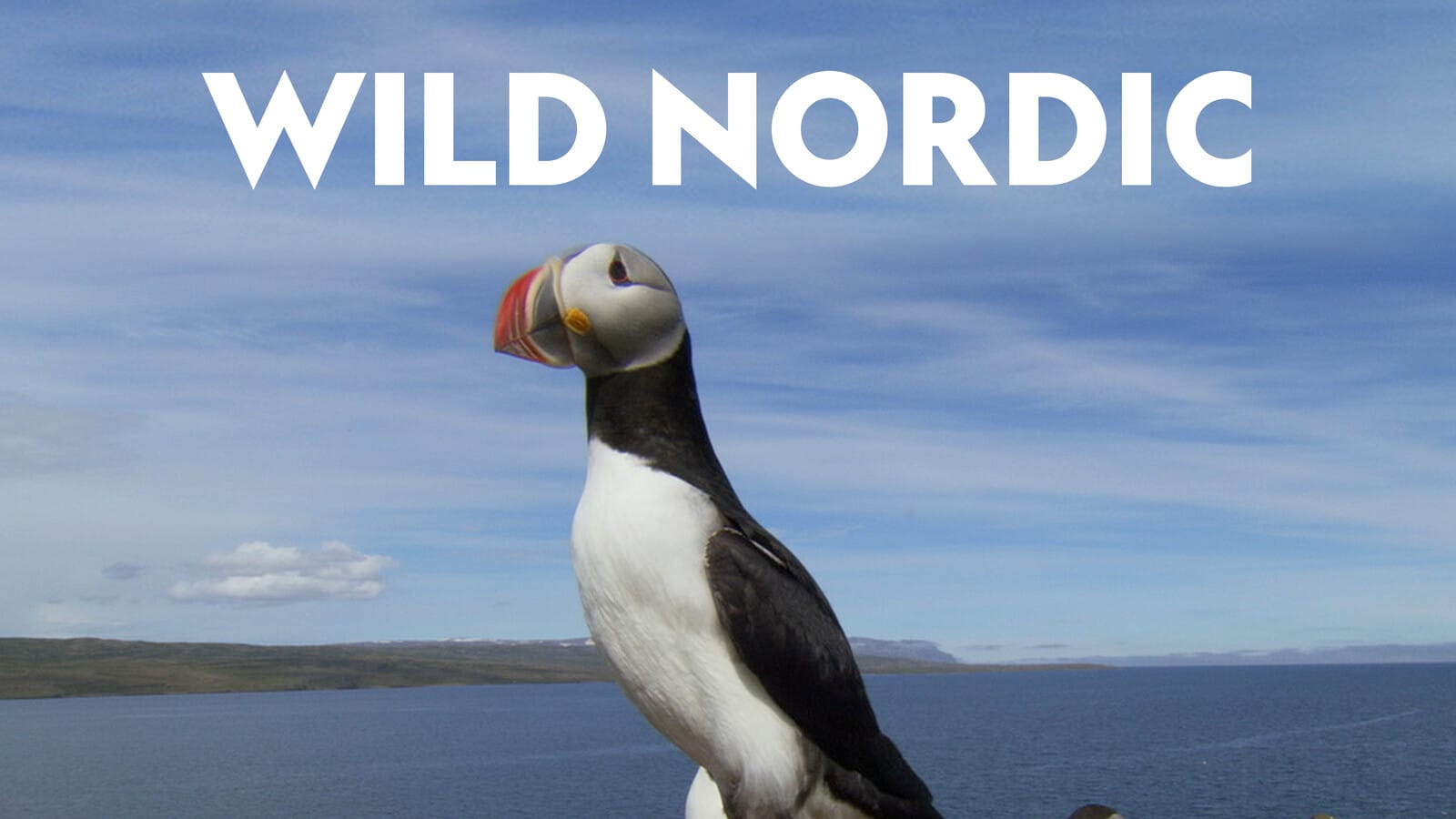 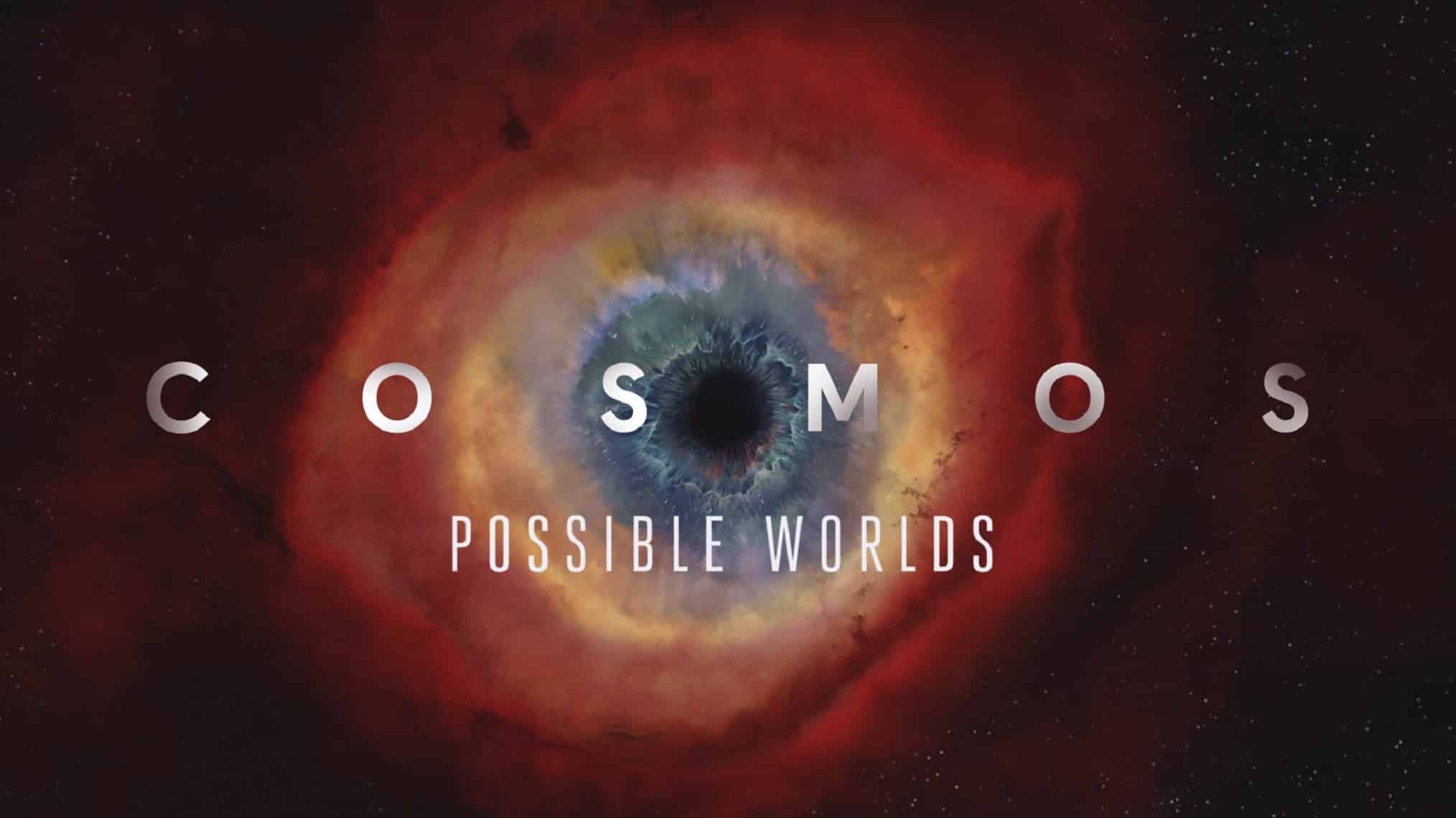