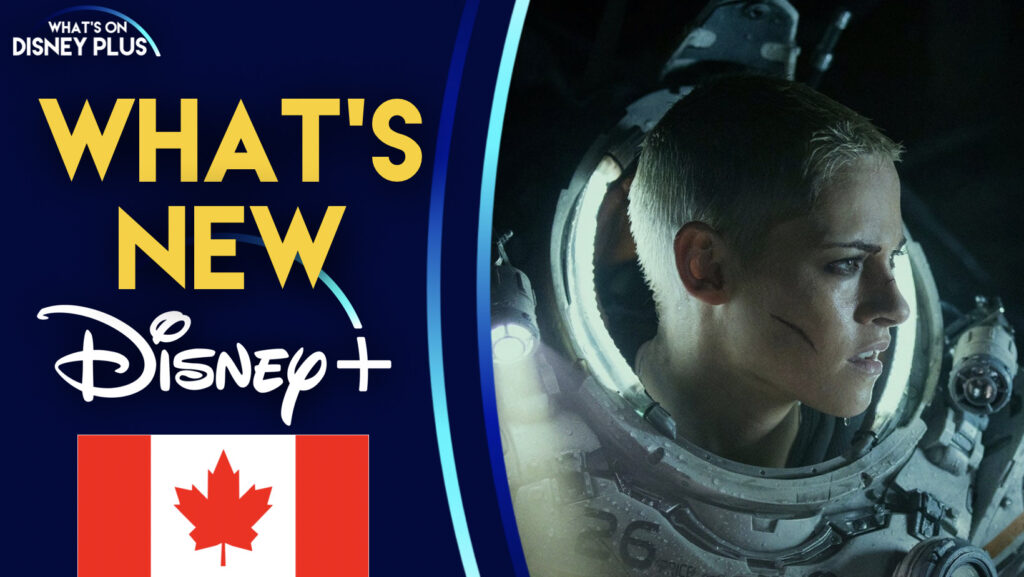 It’s Friday and time to take a look at what’s new on Disney+ in Canada today, which includes a recent 20th Century Studios film, “Underwater”.

The Most Dangerous Animal of All (Season 1)

Soon after his birth-mother contacted him for the first time, Gary L. Stewart decided to search for his biological father. His disturbing identity would force Stewart to reconsider everything he thought he knew about himself. 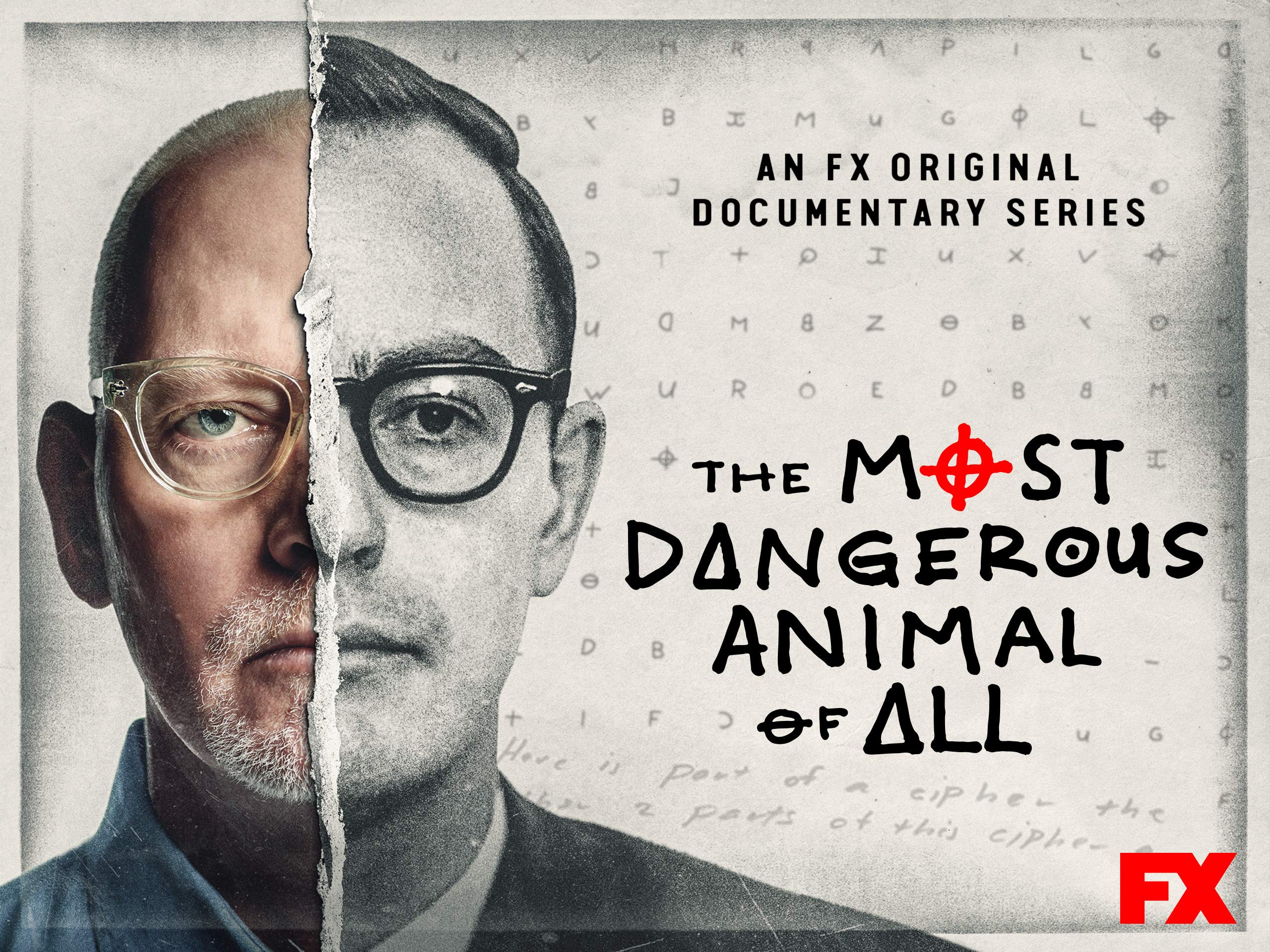 Norah and her team find themselves in a dangerous situation as they work at the bottom of the Mariana Trench and clash against an unidentified species. 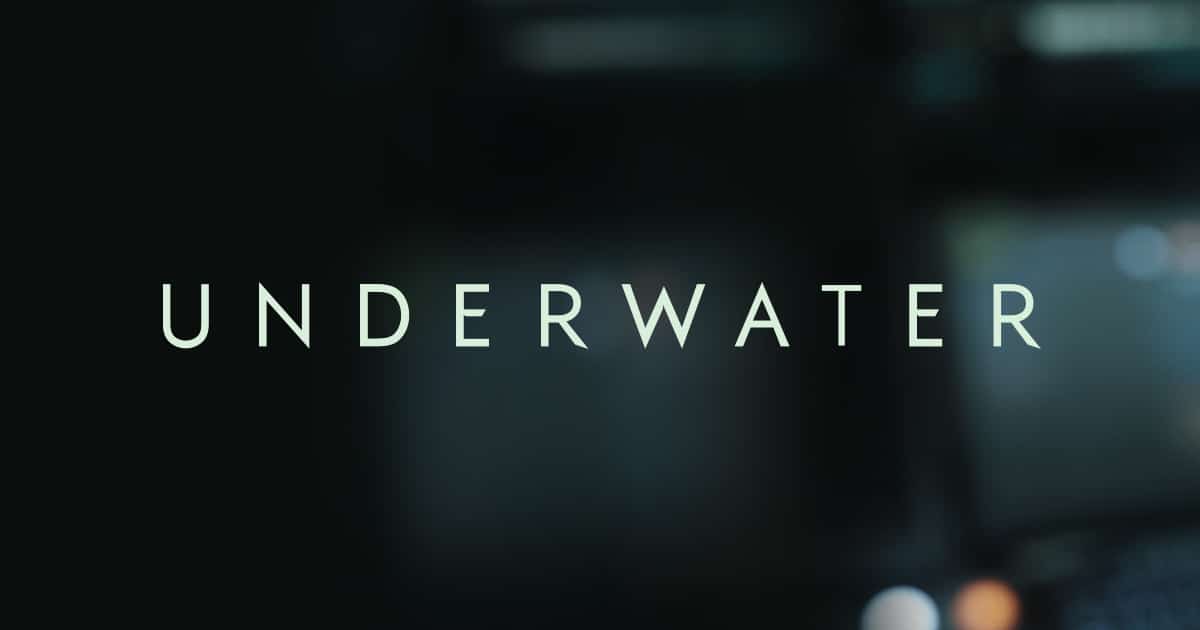 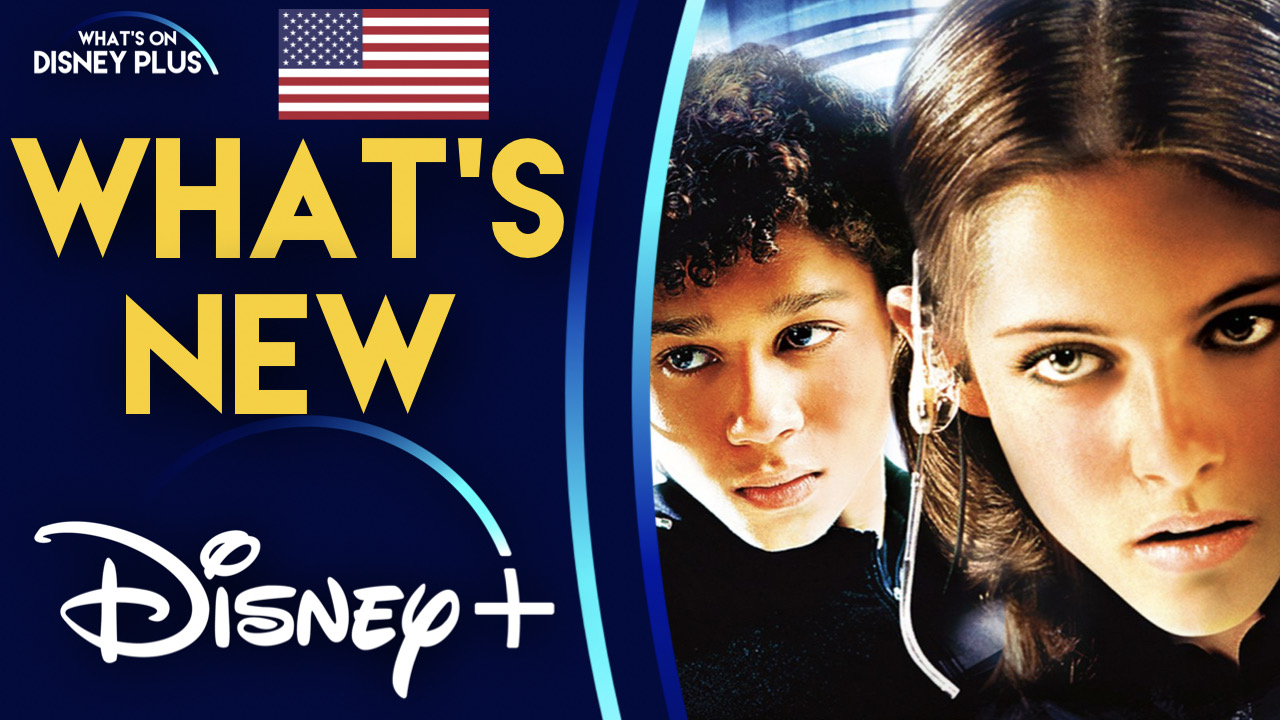