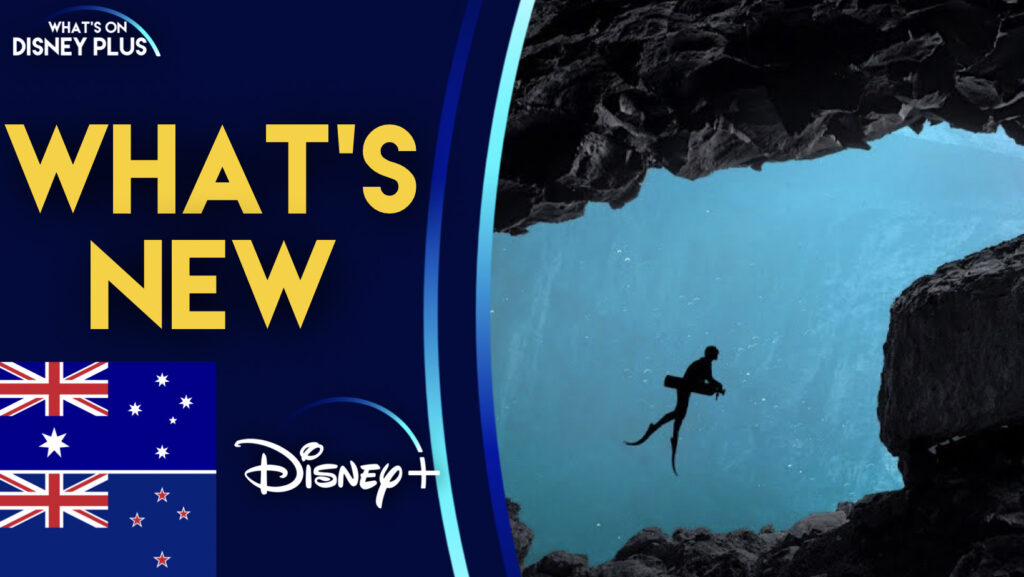 It’s Friday and Disney is releasing a brand new National Geographic documentary, “The Rescue”, onto Disney+ in Australia and New Zealand.

“The Rescue” chronicles the enthralling, against-all-odds story that transfixed the world in 2018: the daring rescue of twelve boys and their coach from deep inside a flooded cave in Northern Thailand. Academy Award®-winning directors and producers E. Chai Vasarhelyi and Jimmy Chin keep viewers on the edge of their seats as they use a wealth of never-before-seen material and exclusive interviews to piece together the high stakes mission, highlighting the efforts of the Royal Thai Navy SEALs and U.S. Air Force Special Tactics and details the expert cave divers’ audacious venture to dive the boys to safety. THE RESCUE brings alive one of the most perilous and extraordinary rescues in modern times, shining a light on the high-risk world of cave diving, the astounding courage and compassion of the rescuers, and the shared humanity of the international community that united to save the boys.