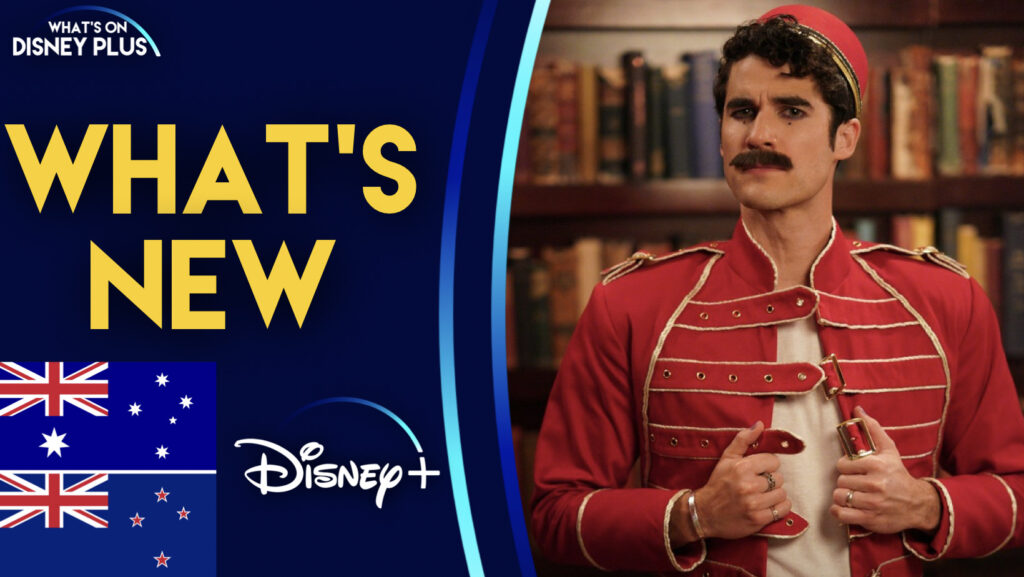 It’s Friday and time to take a quick look at what’s new on Disney+ today in Australia and New Zealand, which includes two new holiday specials.

This is real life, not just fantasy! In a celebration of Broadway’s reopening, Disney Theatrical Production’s Broadway cast members from “The Lion King” and “Aladdin” will come together to perform a showstopping version of “Don’t Stop Me Now.” Performers include Milo Alosi, Tia Altinay, Lissa DeGuzman, Bonita Hamilton, Mduduzi Madela, Brandon McCall, Michael James Scott and Adrienne Walker. With this special, one-night-only event, ABC is inviting friends and family from around the country to gather in their living rooms, crank up the volume and rock out for an hour of killer Queen hits, performed by musical artists the whole family knows and loves. 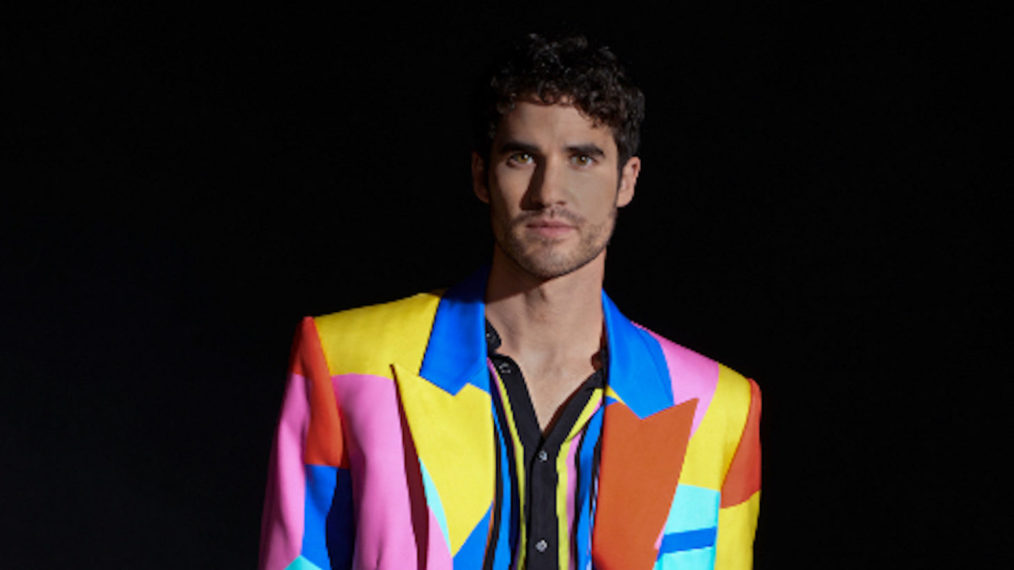