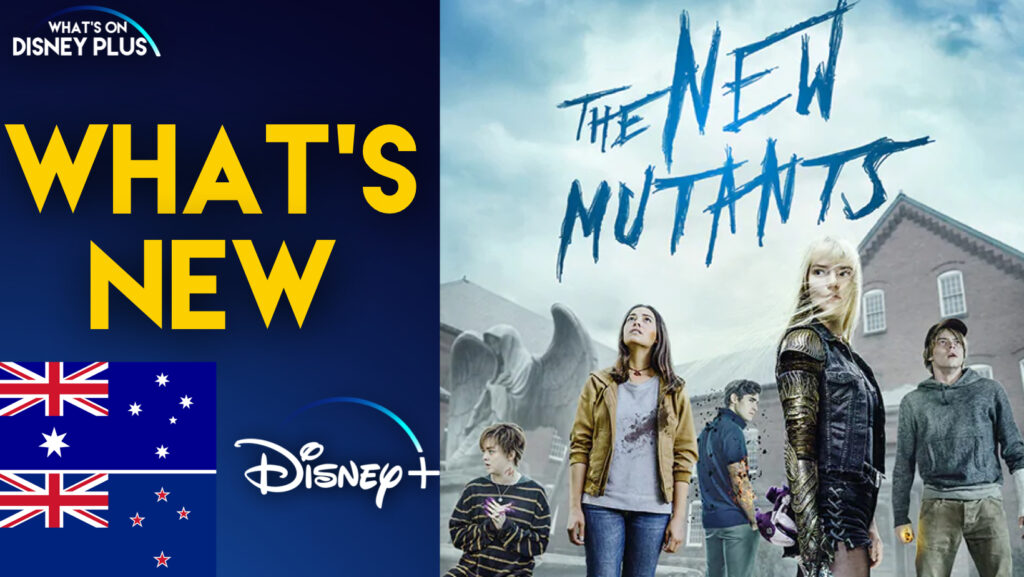 It’s Friday and time to take a look at what’s new on Disney+ in Australia and New Zealand today. There are plenty of new episodes of Disney+ and Star Originals including “Rebel”, “Big Sky”, “M.O.D.O.K” and “Big Shot”. There are also some new additions to the Disney+ library including “New Mutants”.

Mariana investigates why cocaine production is at an all-time high. 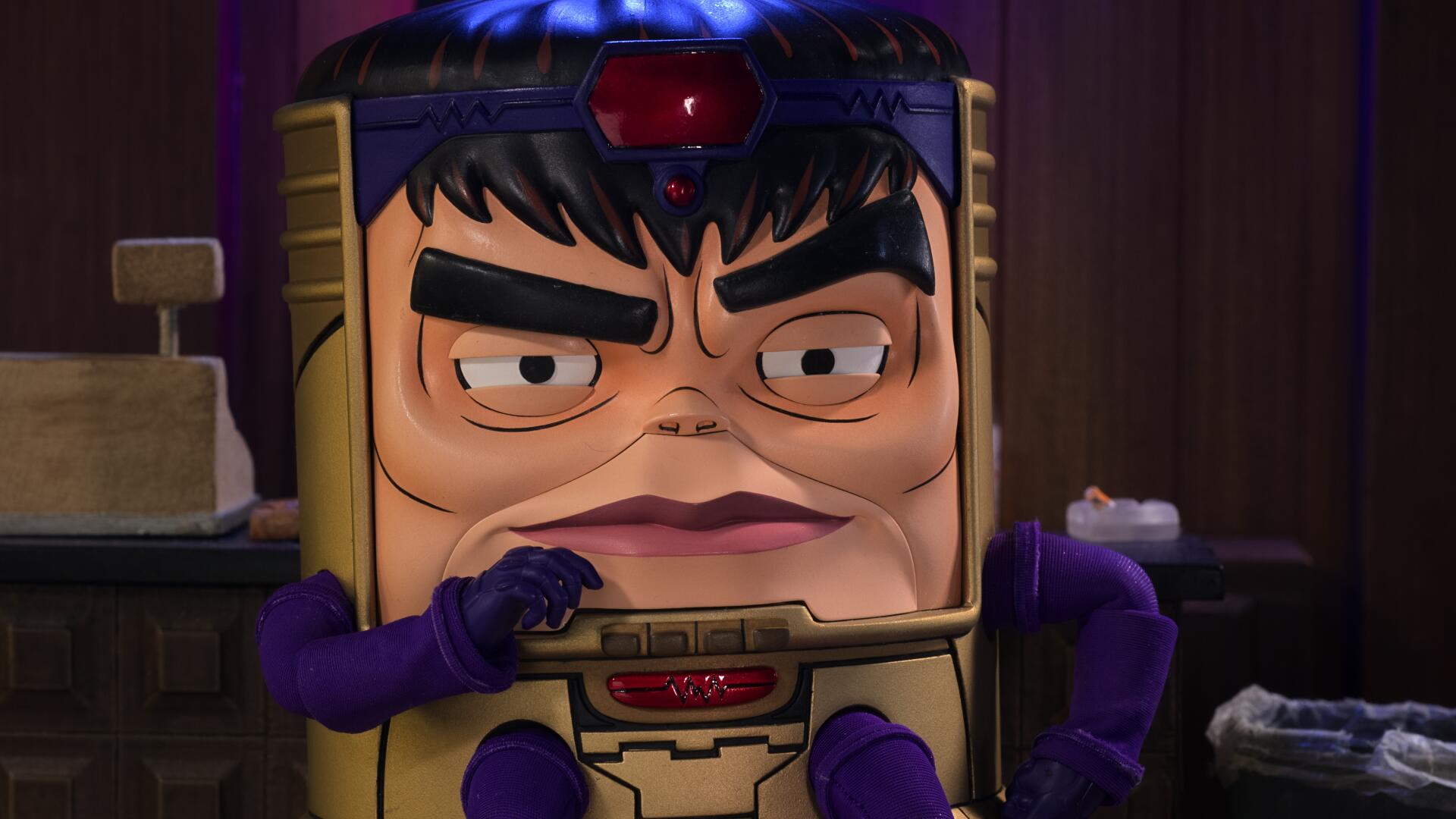 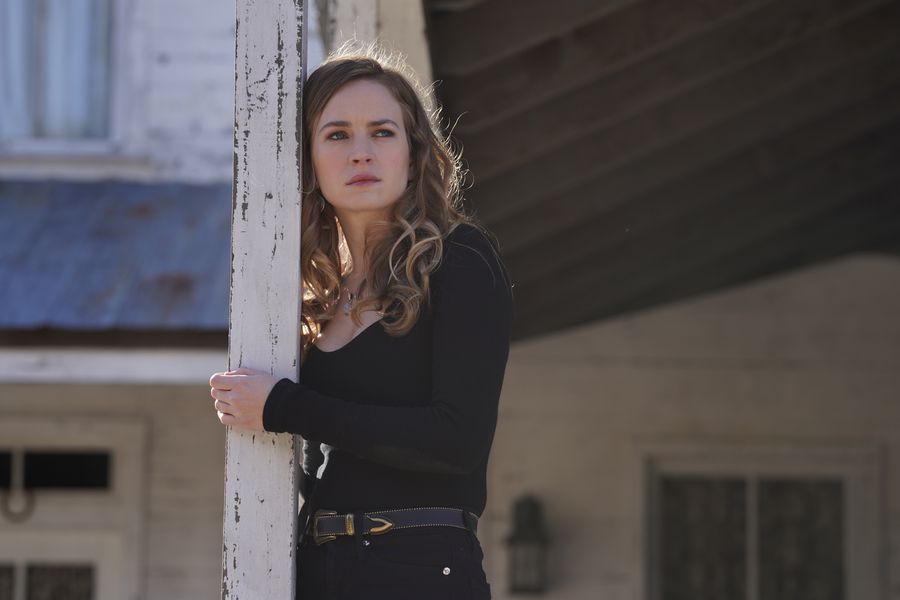 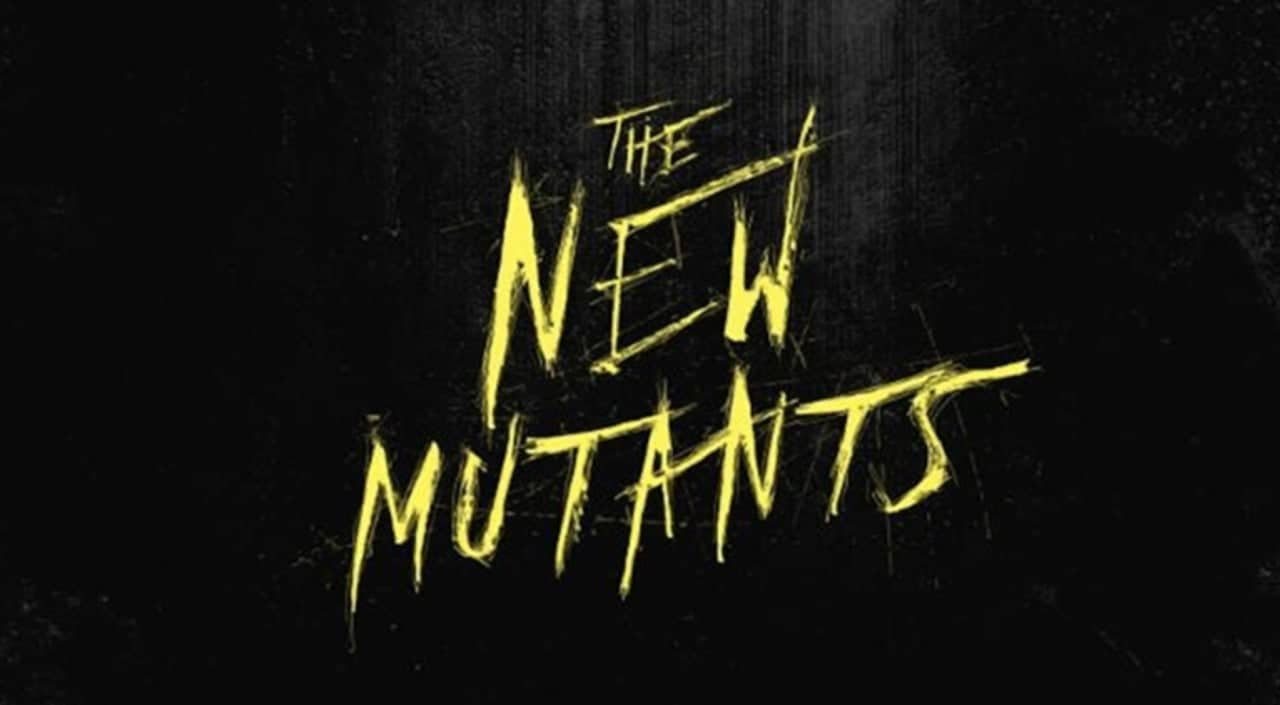 Simon Spier keeps his sexual orientation a secret from his family. However, when a blackmailer threatens to reveal it, he goes on a roller-coaster journey to come to terms with his identity.