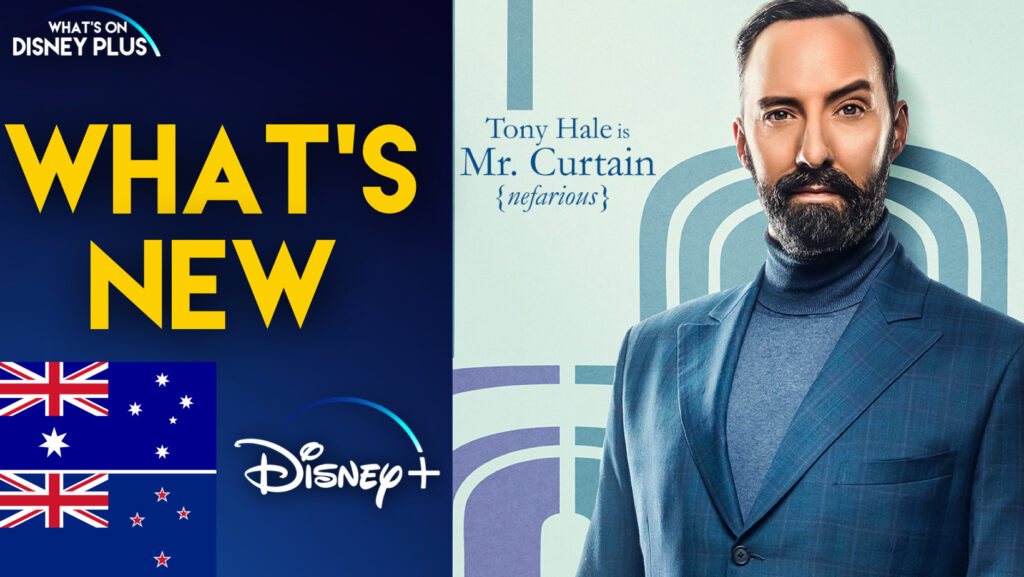 A couple at Stewie’s school mistake Peter and Lois for “younger parents” and invite them to live in a millennial apartment complex, leaving Meg and Chris home alone.

Ben finally faces the health issues he has been putting off. Meanwhile, Jack and Inara help their neighbor out of a trashy situation, and Carina and Maya reevaluate their relationship.