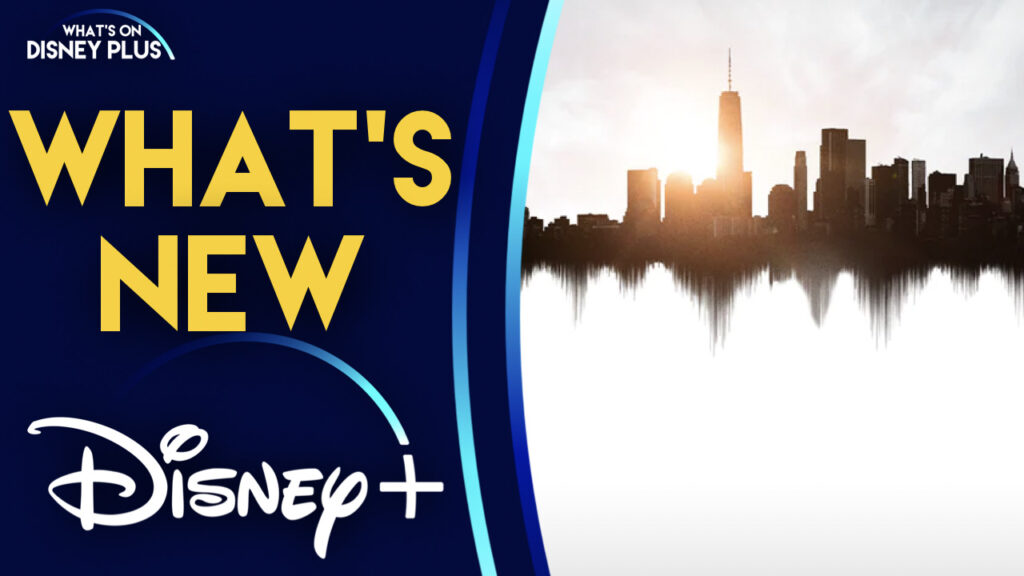 In a rare Sunday release, Disney+ has been updated in many countries today including the UK, Ireland, Canada, Australia and New Zealand, with the brand new National Geographic documentary, “The First Wave”.

With exclusive access inside one of New York’s hardest hit hospital systems during the terrifying first four months of the pandemic, Oscar-nominated and Emmy Award-winning director Matthew Heineman’s THE FIRST WAVE spotlights the everyday heroes at the epicenter of COVID-19 as they come together to fight one of the greatest threats the world has ever encountered. Leaving a devastating trail of death and despair, this once-in-a-century pandemic changed the very fabric of our daily lives and exposed long-standing inequities in our society. Employing his signature approach of character-driven cinema vérité, Heineman embeds with a group of doctors, nurses and patients on the frontlines as they all desperately try to navigate the crisis. With each distinct storyline serving as a microcosm through which we can view the emotional and societal impacts of the pandemic, THE FIRST WAVE is a testament to the strength of the human spirit.

Will you be checking out “The First Wave” today?

Roger has been a Disney fan since he was a kid and this interest has grown over the years. He has visited Disney Parks around the globe and has a vast collection of Disney movies and collectibles. He is the owner of What's On Disney Plus & DisKingdom. Email: Roger@WhatsOnDisneyPlus.com Twitter: Twitter.com/RogPalmerUK Facebook: Facebook.com/rogpalmeruk
View all posts
Tags: the first wave, what's new