What’s New On Disney+ | The D’Amelio Show + Happier Than Ever: A Love Letter To Los Angeles (Canada) 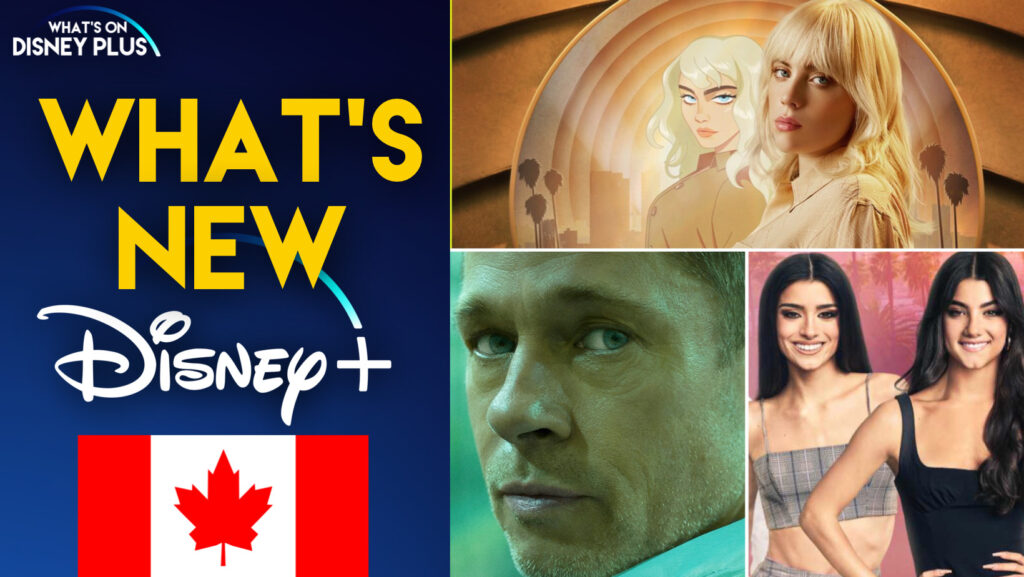 What’s New On Disney+ | The D’Amelio Show + Happier Than Ever: A Love Letter To Los Angeles (Canada)

It’s Friday and time to take a look at what’s been added to Disney+ in Canada today. There is some great new content available today including a new Billie Eilish concert experience plus the entire first season of “The D’Amelio Show”.

Astronaut Roy McBride undertakes a dangerous mission across the solar system to uncover the truth about his missing father and a series of strange power surges. 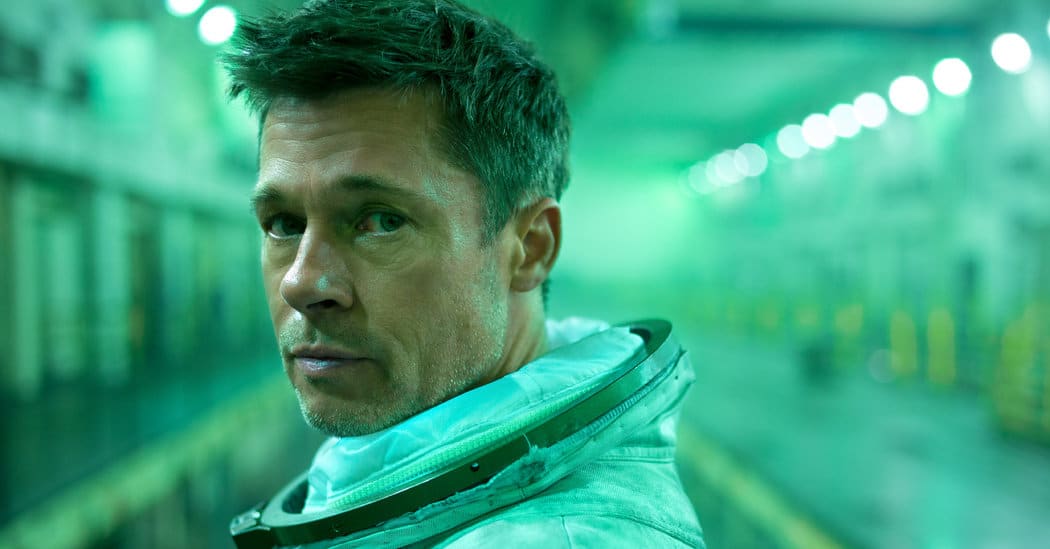 Lucy in the Sky

Lucy Cola, an astronaut, returns to Earth from her first space mission and begins to feel disconnected from normal life. 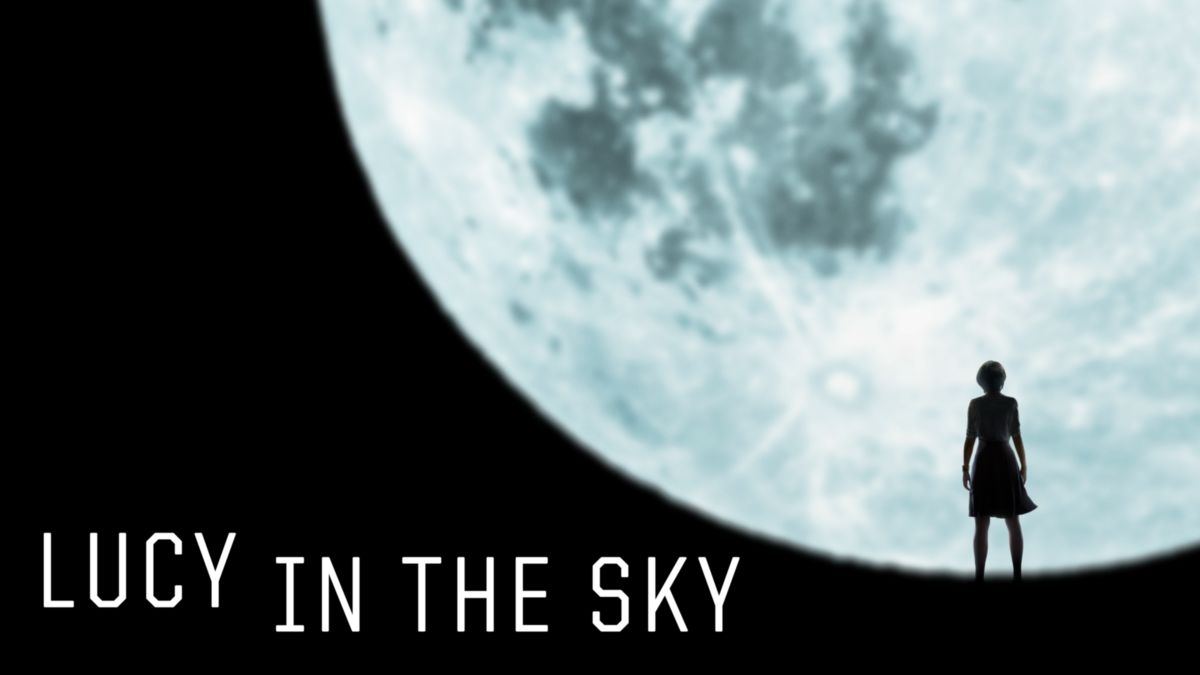