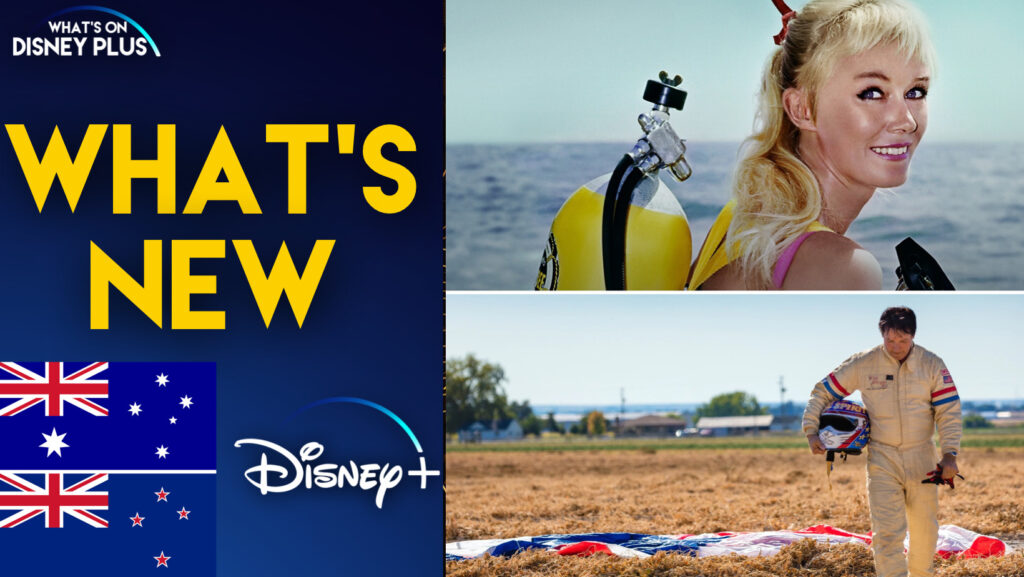 It’s Friday and time to take a look at what’s new on Disney+ in Australia and New Zealand. There is plenty of new content to watch on Disney+ today including new episodes of multiple Disney+ and Star Originals, along with two brand new documentary films.

Cleveland, Quagmire and Peter share stories of athletic accomplishments from their youth. 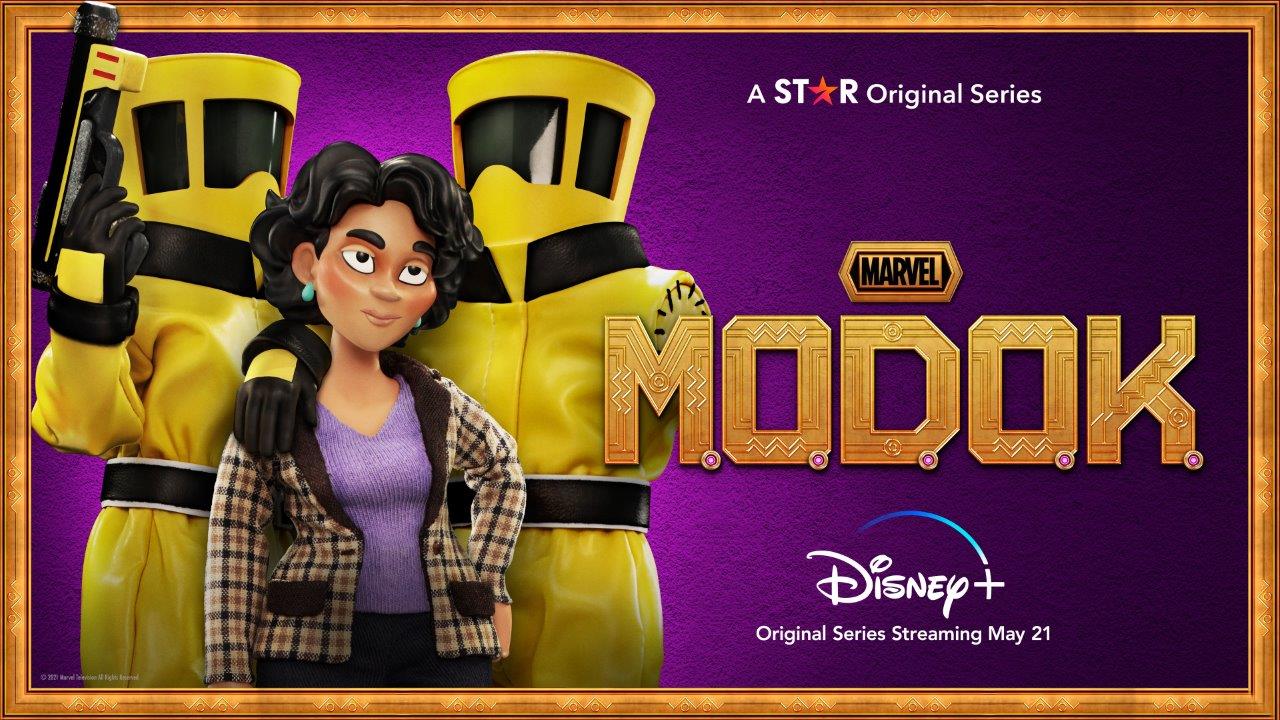 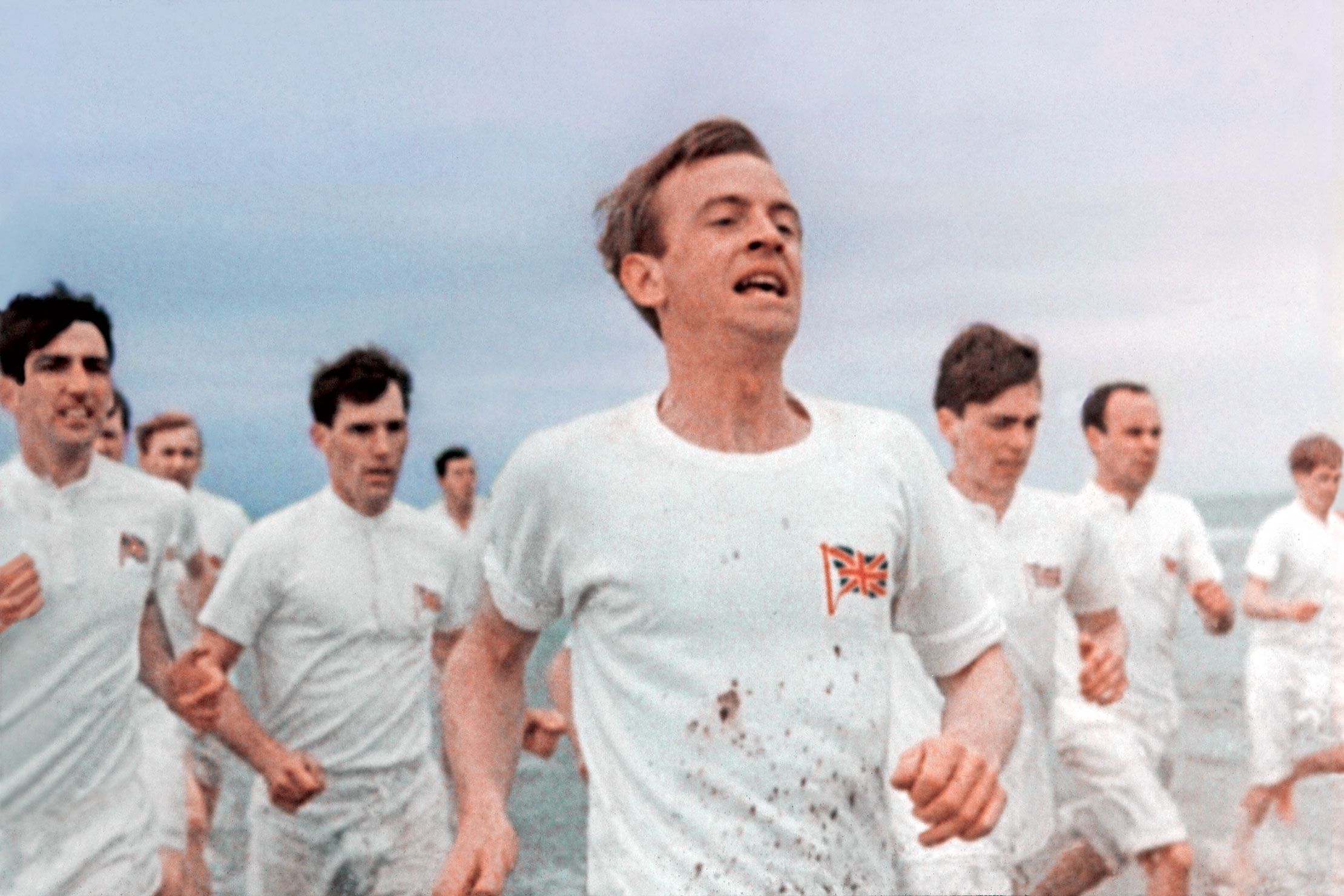