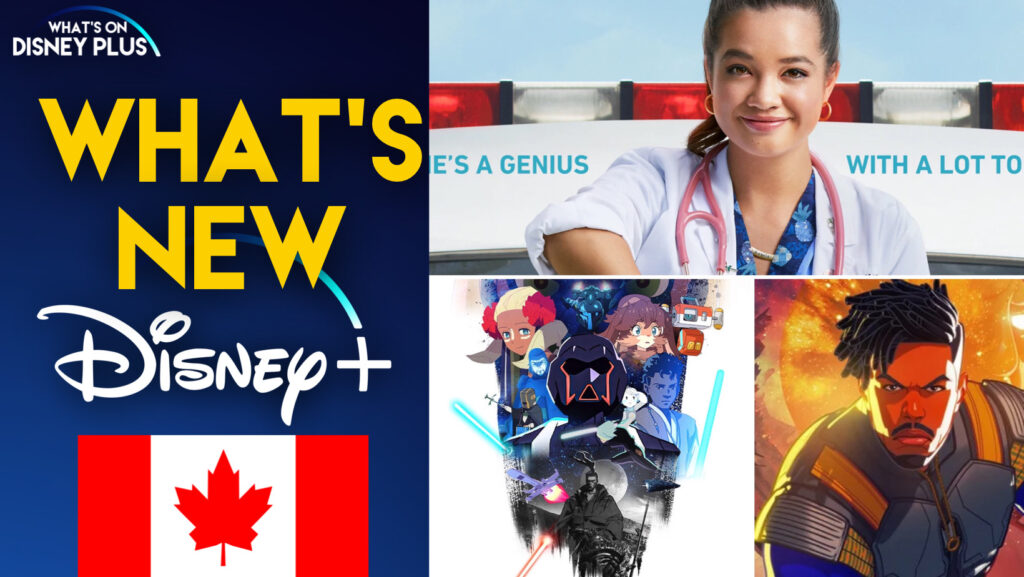 It’s Wednesday and time to take a look at what’s been added onto Disney+ in Canada today. There are plenty of new episodes of Disney+ and Star Originals to choose from.