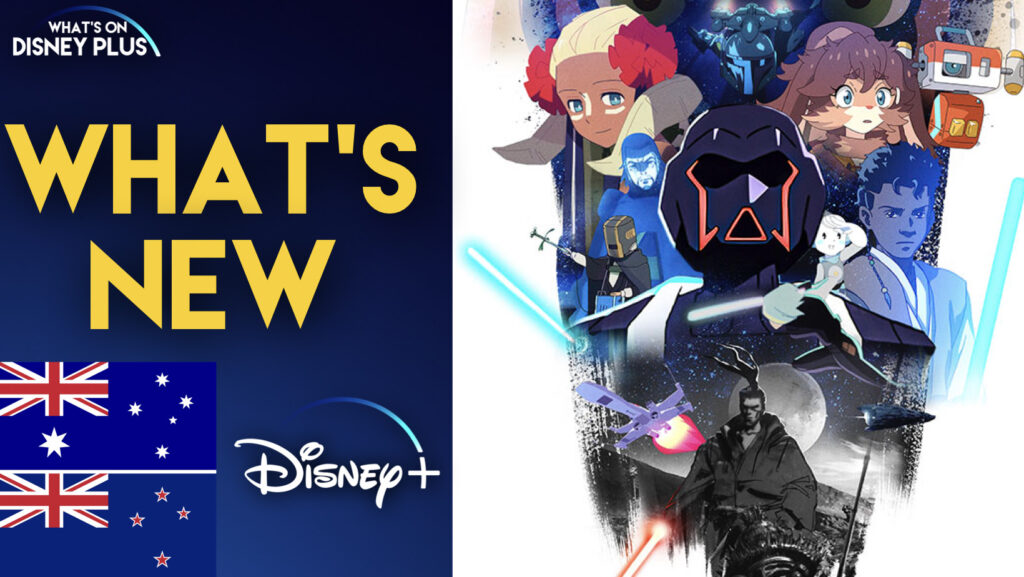 It’s Wednesday and time to take a look at what’s been added to Disney+ in Australia and New Zealand today. There is a brand new collection of Star Wars shorts created by Japanese Anime Studios, along with plenty of new Disney+ Originals.

That One Word: Feyenoord S1 E4 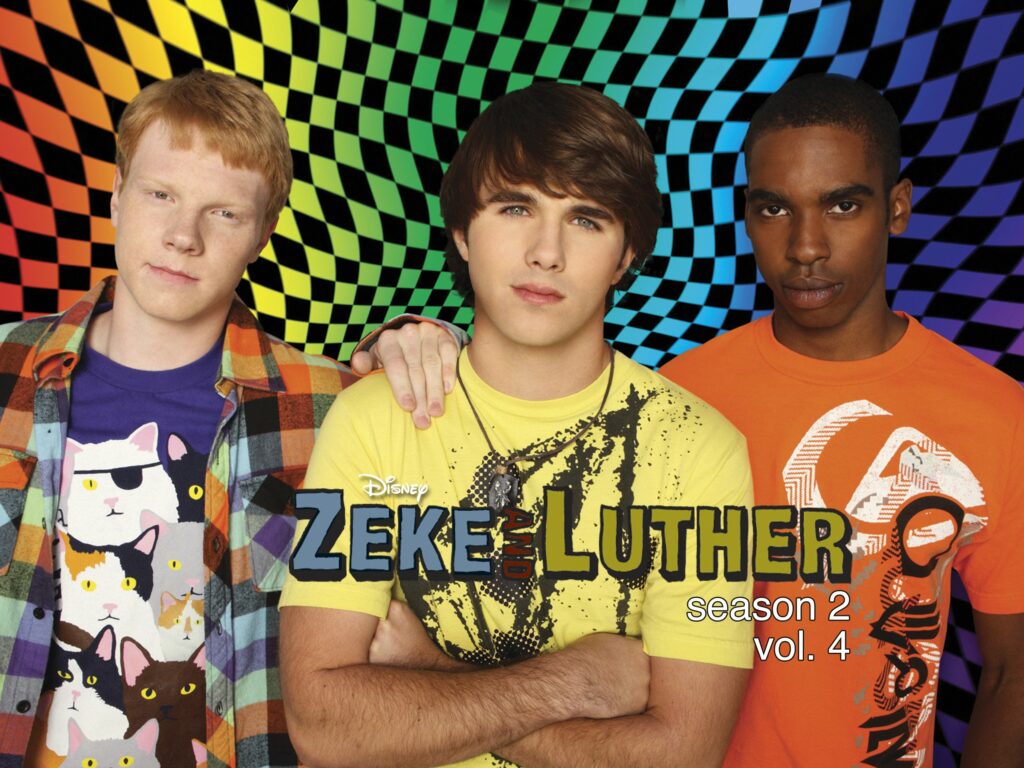