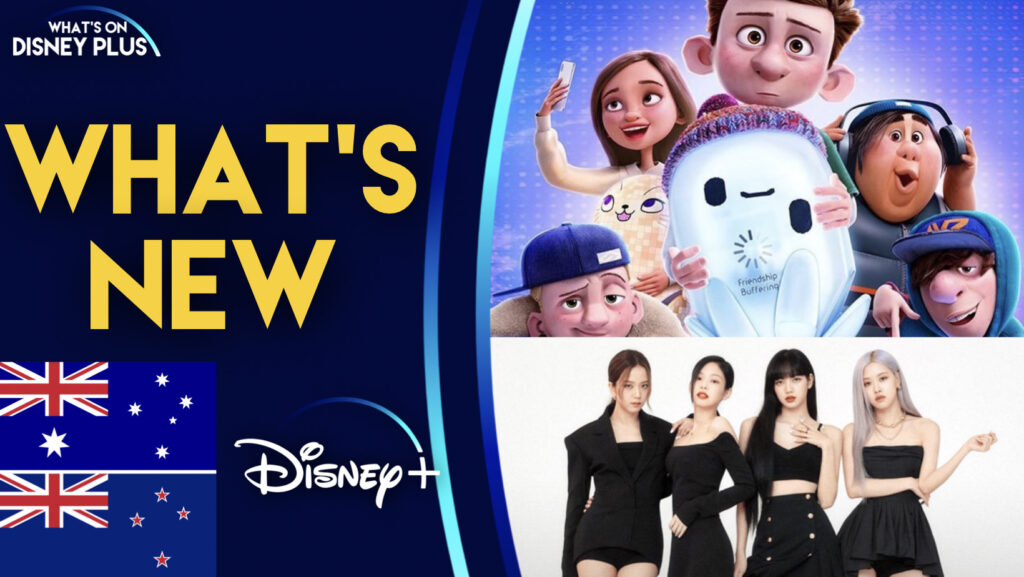 sIt’s Wednesday and time to take a look at what’s new on Disney+ in Australia and New Zealand. It’s a bumper week for new content, with two big recent cinema releases, along with a new Disney+ Original from South Korea and a new series, “Foodtastic”.

Brianna faces some unexpected emotions and circumstances in her home life, but she finds support amongst her Queens. Meanwhile, Jill continues to struggle with her romantic relationships, and Naomi grapples with the truth behind the identity of JoJo’s father. 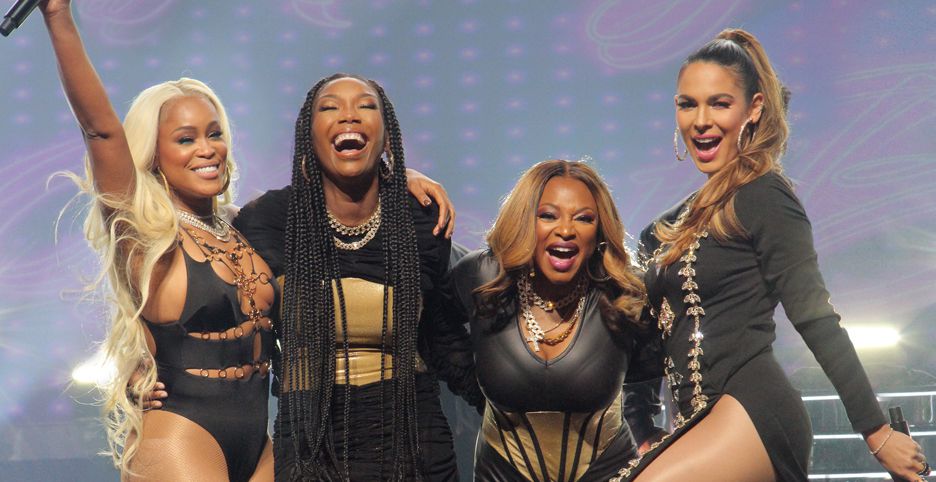 A small-town Oregon teacher and her brother, the local sheriff, discover a young student is harbouring a dangerous secret that could have frightening consequences. 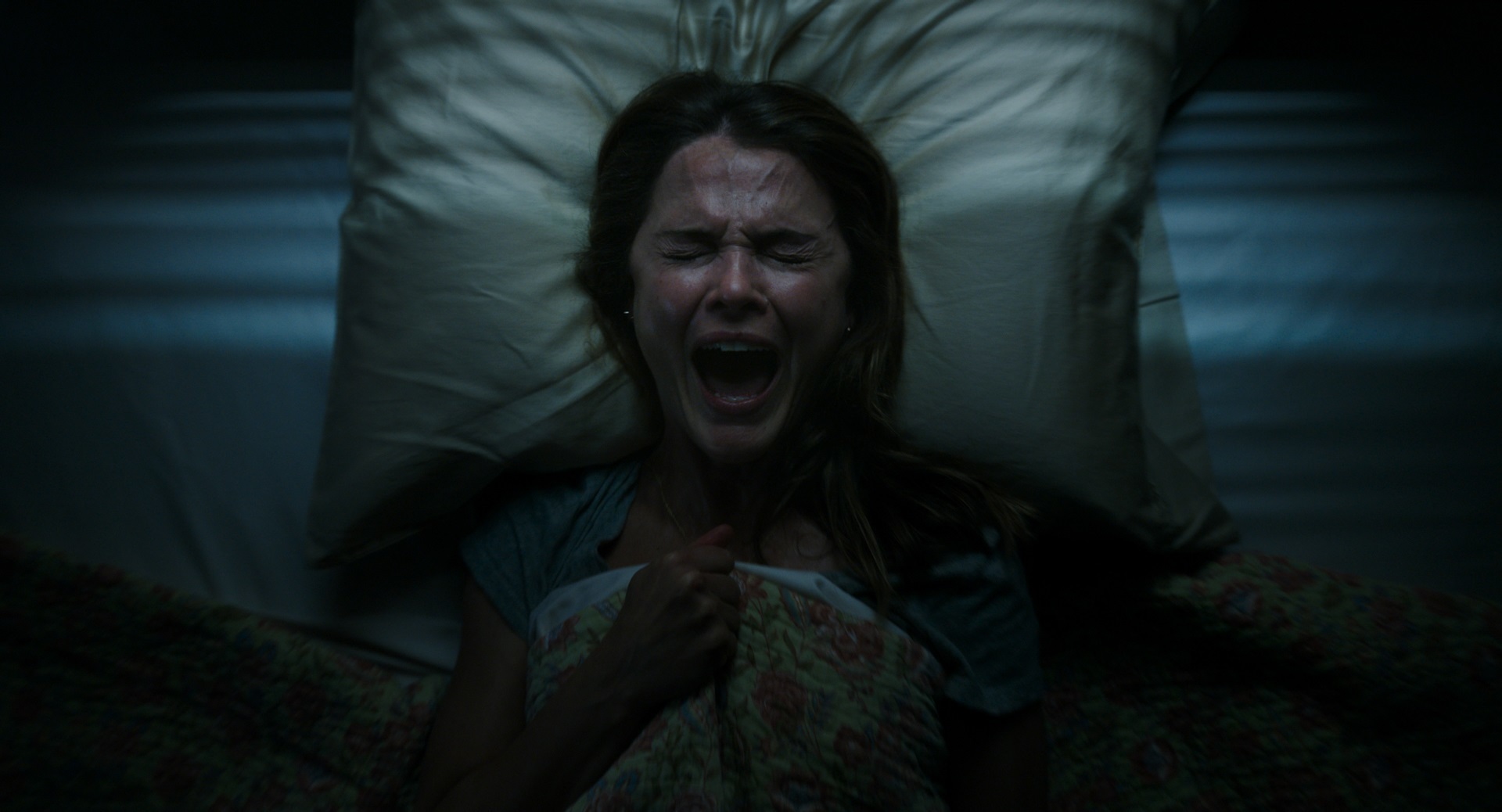 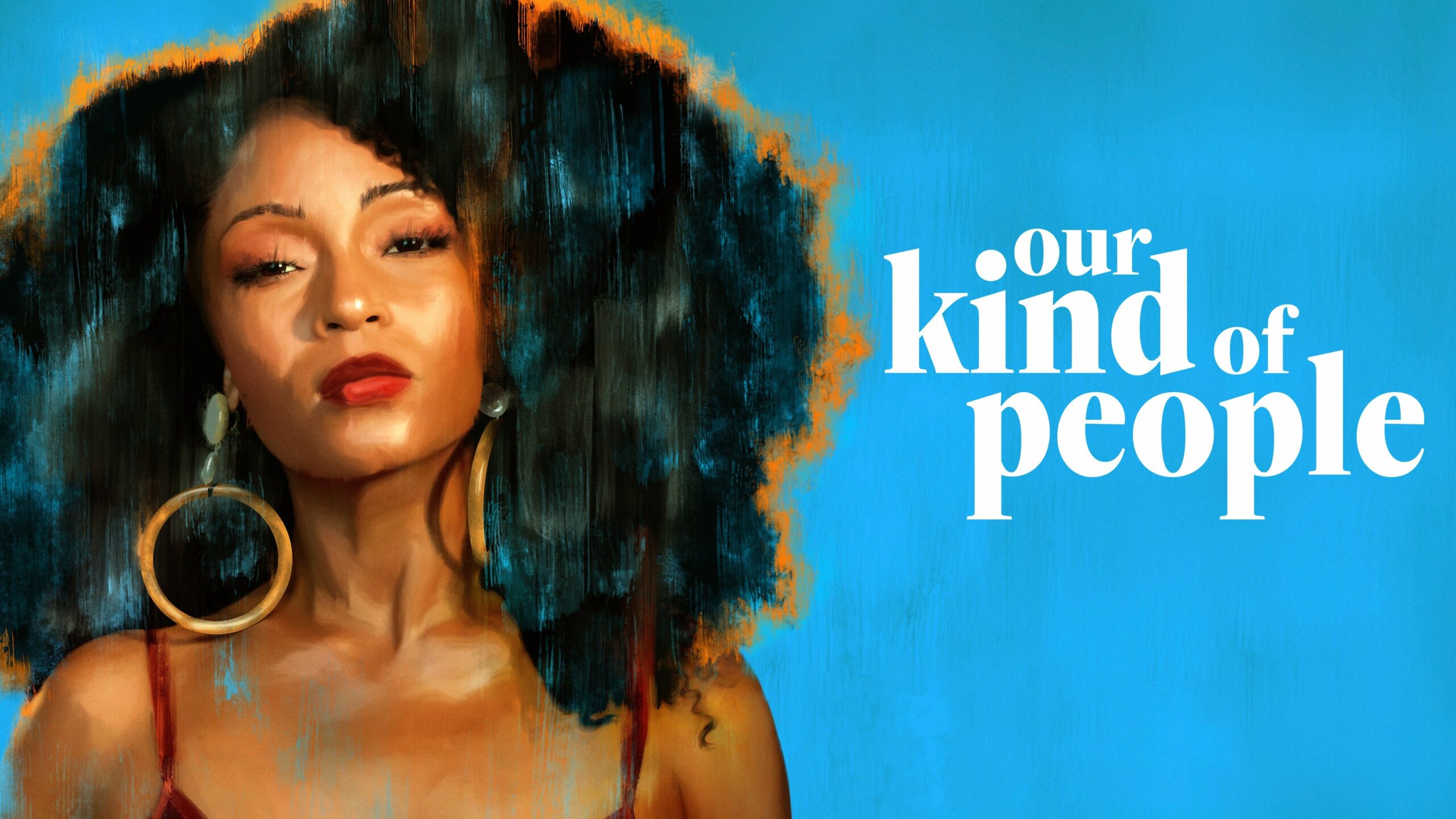 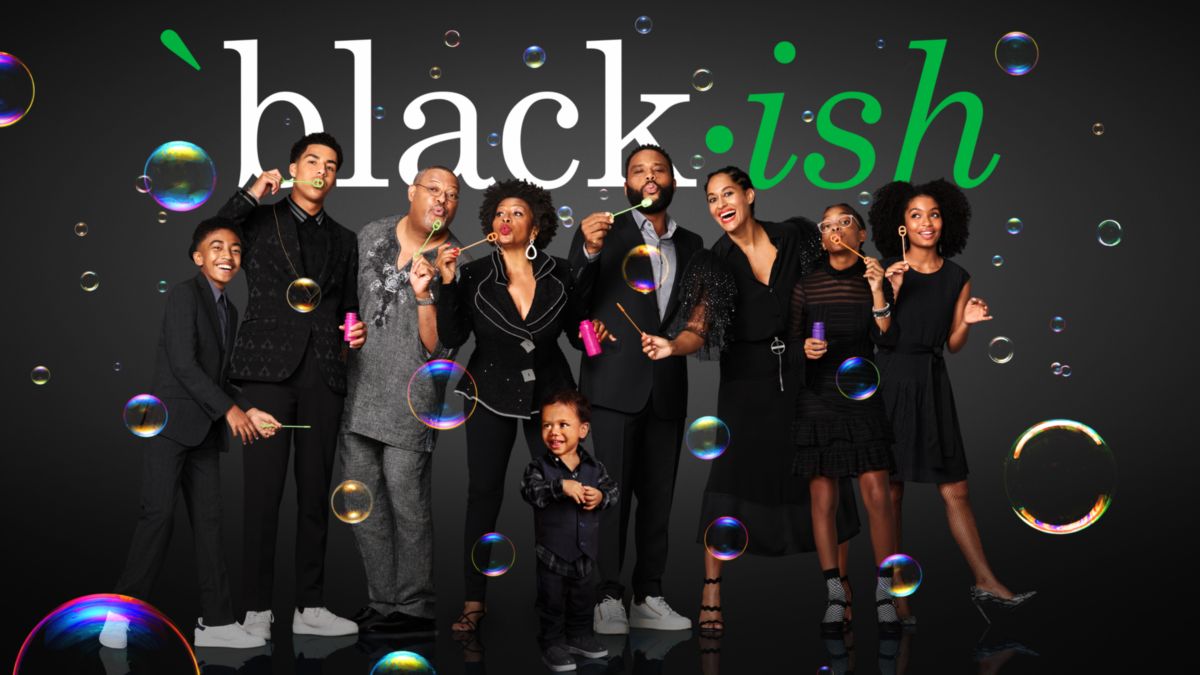 Exclusive interviews and concert footage highlihgting the career of Korean pop group Blackpink, as the quartet celebrate five years in the business. 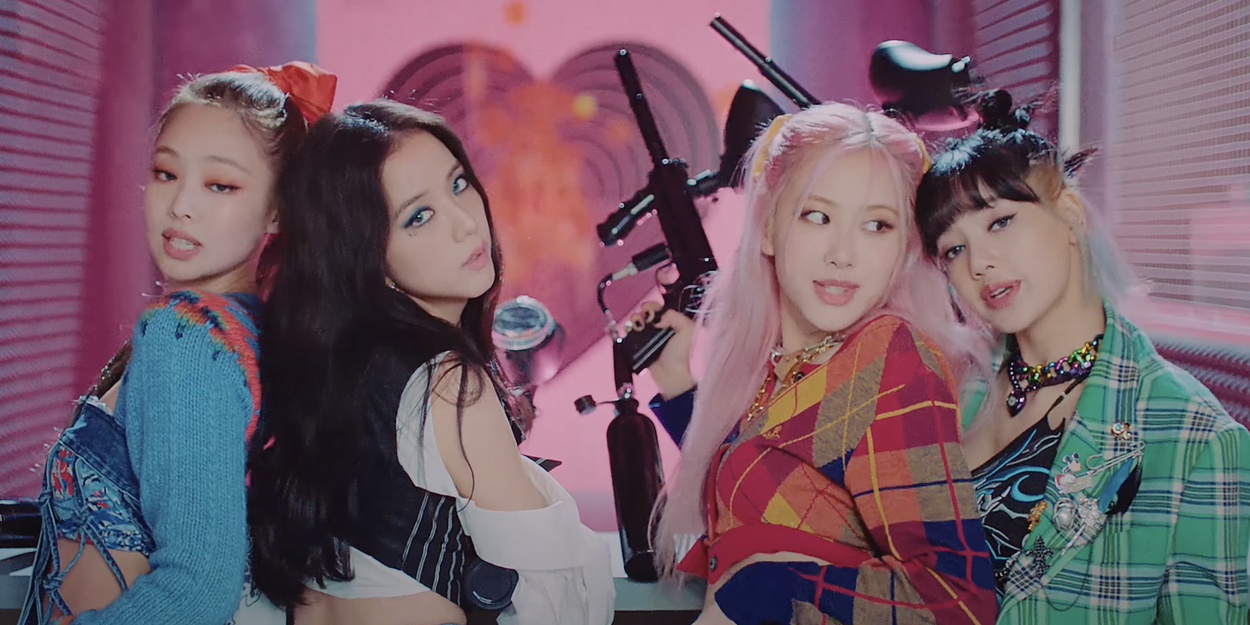