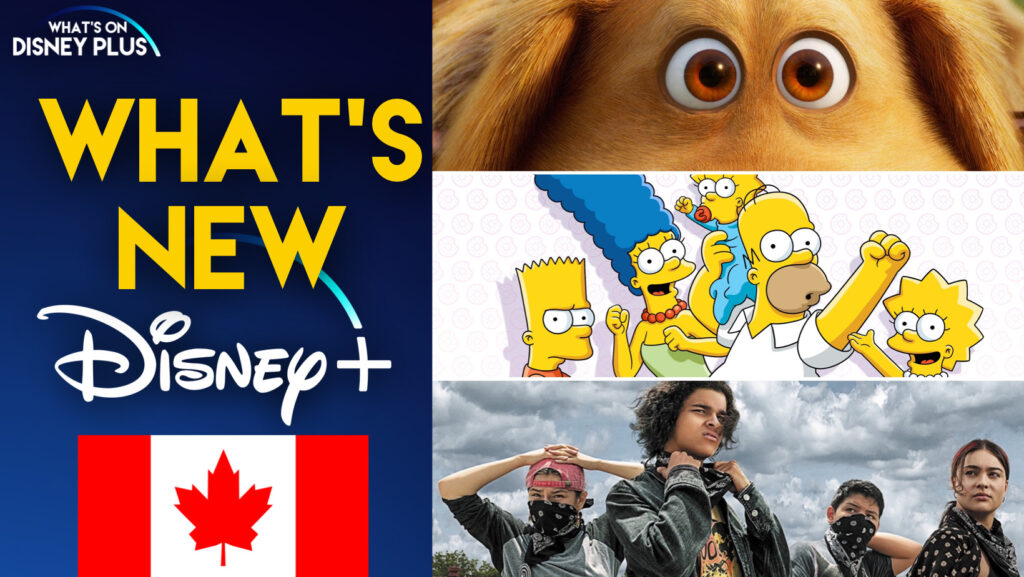 It’s Wednesday and time to take a look at what new shows have been added to Disney+ in Canada. There is plenty of new content to watch today including new episodes of Marvel’s “What If?”, “American Horror Stories”, “Turner & Hooch” plus new shows “Dug Days” and “Reservation Dogs”.

One year after the death of their friend, four Native teens commit crimes to fund their efforts to leave their home in rural Oklahoma.

What are you going to be watching on Disney+ tonight?