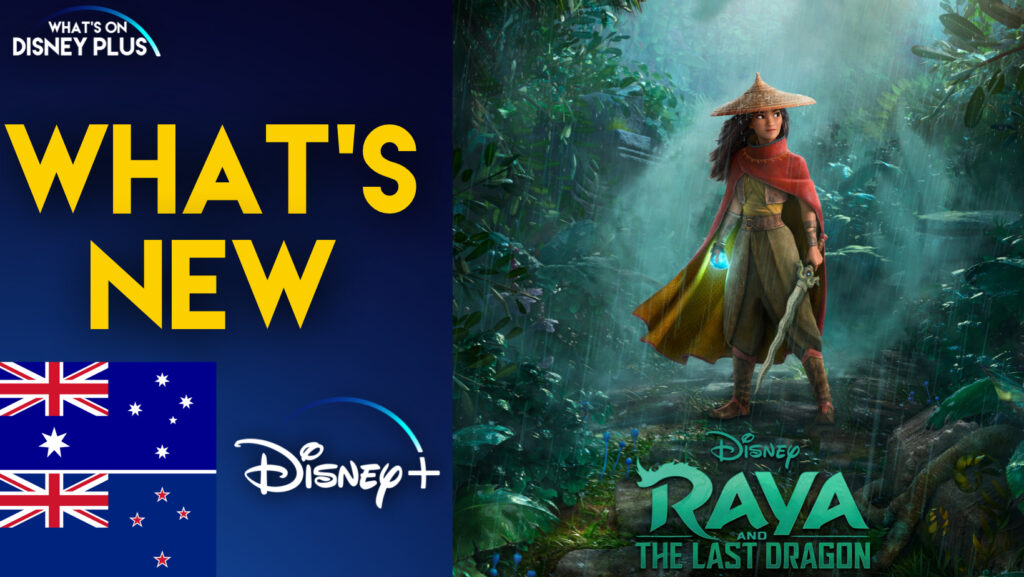 It’s Friday and time to take a look at what’s arrived on Disney+ in Australia and New Zealand today. It’s a bumper week for new content with a huge amount of classic films heading to Disney+ including “Raya and the Last Dragon” plus multiple Disney+ and Star Originals shows to watch including “High School Musical”, “Big Sky” and “Rebel”.

Mariana sets out to understand the ugly business of illicit sex in America. 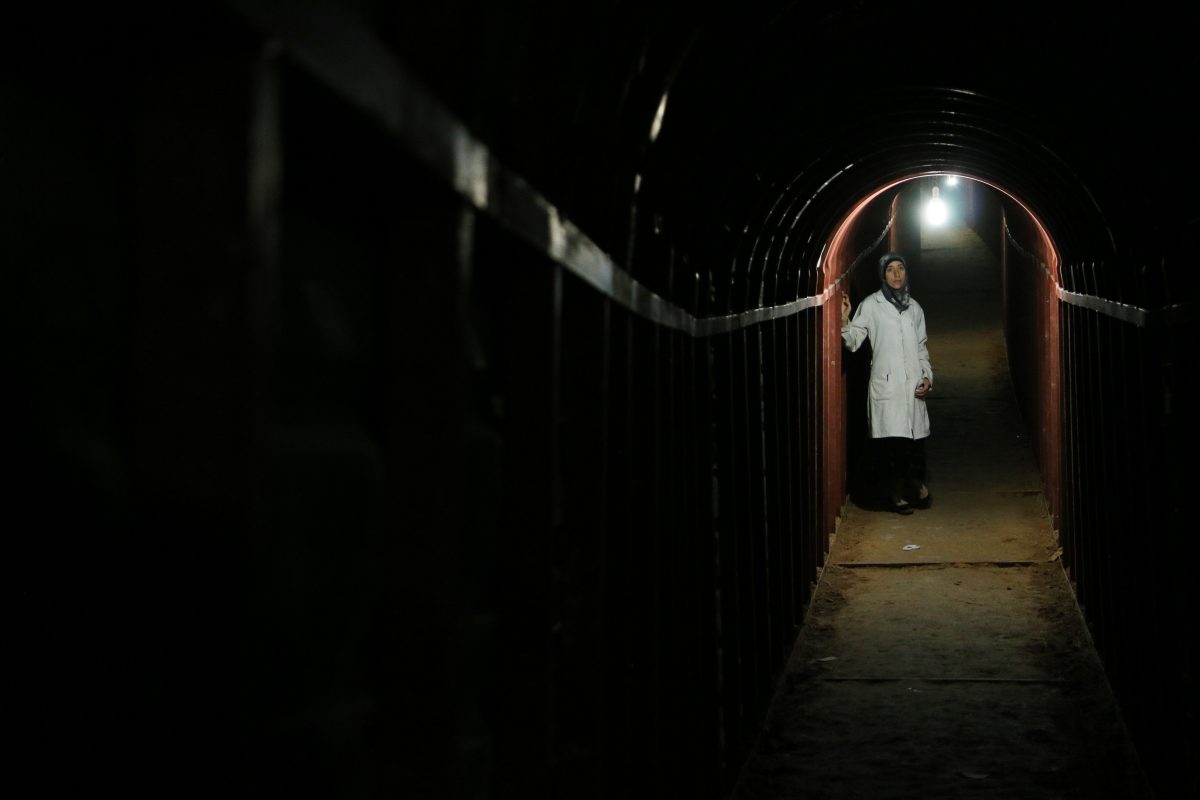 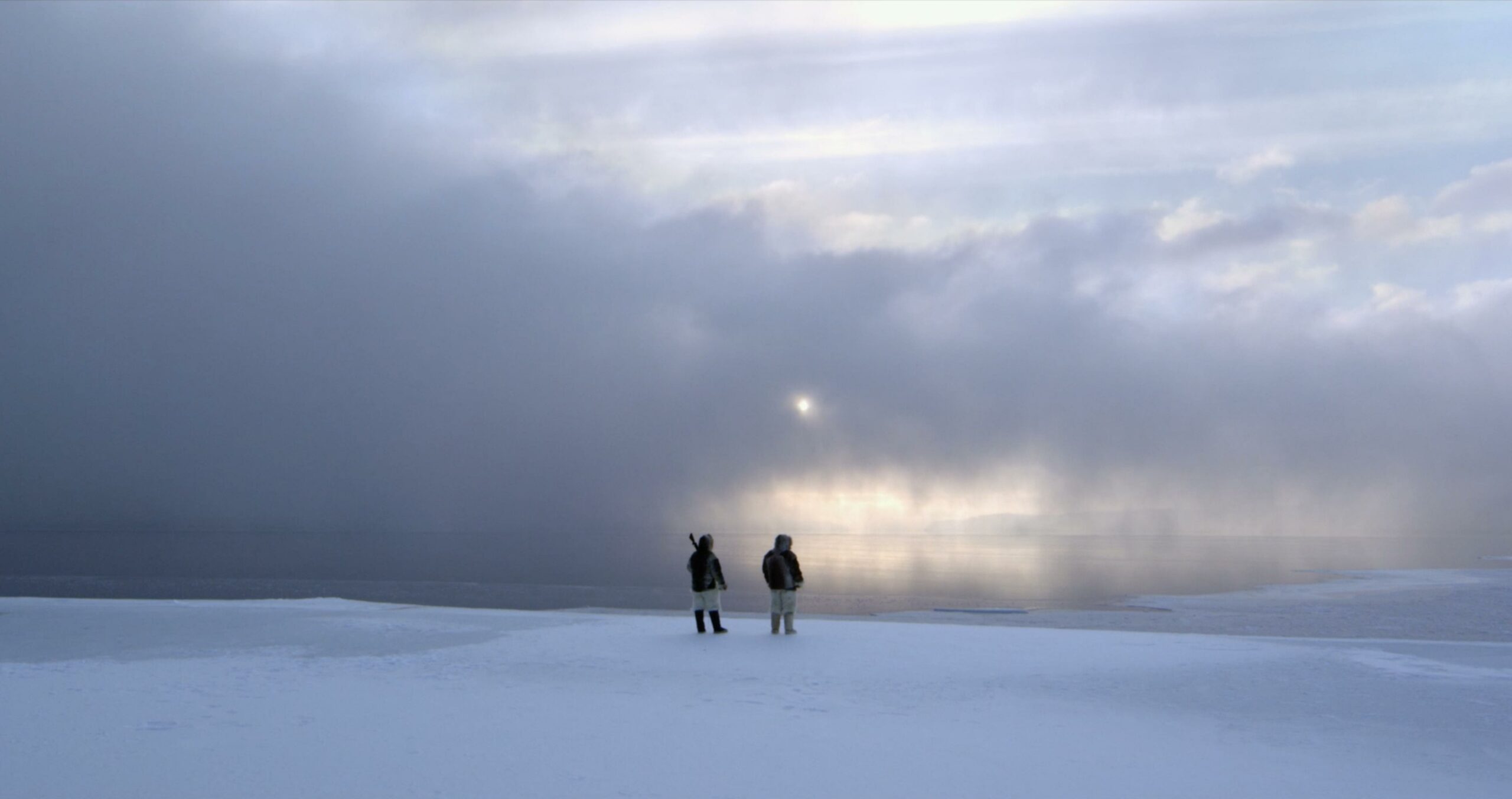 Origins: The Journey Of Humankind

How did we get here? How did humankind evolve from apes swinging in trees to astronauts walking on the moon? National Geographic’s eight-part time-travel adventure series delves deep into history to highlight pivotal “origin” moments that fundamentally and irrevocably created modern living. Host Jason Silva (`Brain Games’) guides viewers through a dazzling audio-visual portal to explore these events, such as the discoveries and applications of fire, medicine, money and transportation, while experts across each field inject commentary. The series also incorporates scripted storytelling and documentary sequences. 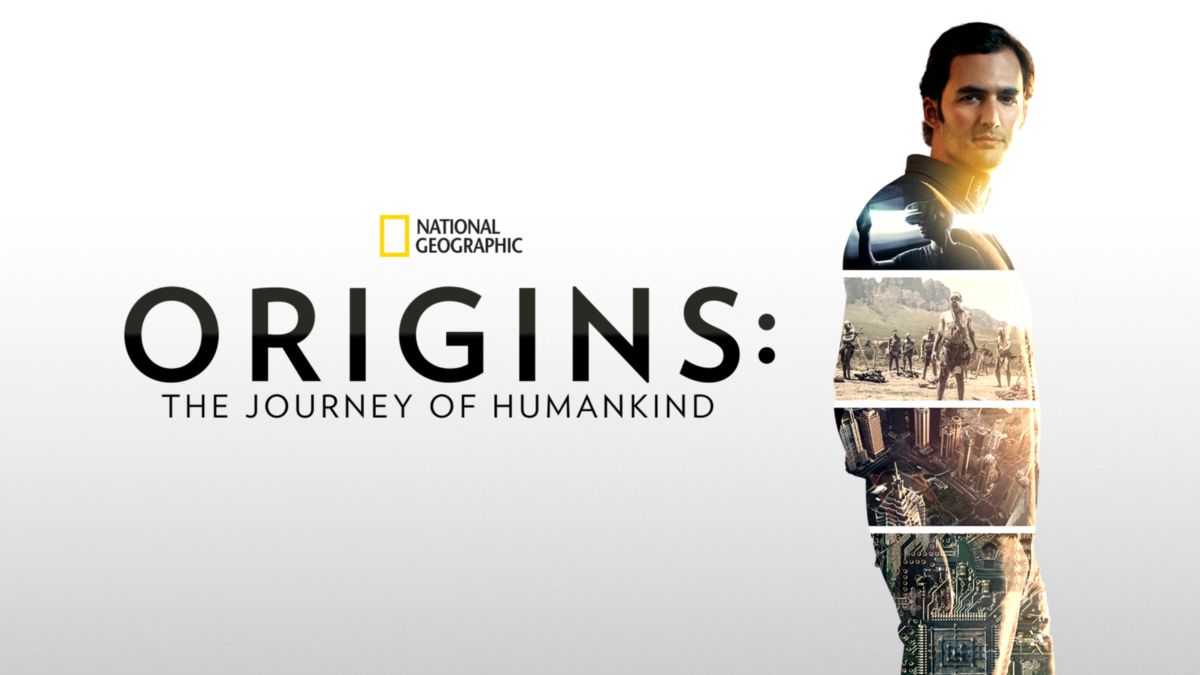 Race To The Center Of The Earth

Four teams located in different parts of the world face a rigorous journey to be the first to reach the center of the planet found in the middle of an ocean.

With many of Africa’s key species, including elephants, reaching levels near extinction, Akashinga is a radical, new and highly effective weapon against poaching.

Founded in Zimbabwe by former Australian special forces soldier and anti-poaching leader Damien Mander, the women-only team of rangers, drawn from the abused and marginalised, is revolutionising the way animals are protected, communities are empowered— and its members’ own lives are being transformed.

Mander’s innovative approach to conservation calls for community buy-in rather than full-on armed assault against poachers. If a community understands the economic benefits of preserving animals, then it will eliminate poaching without an armed struggle. 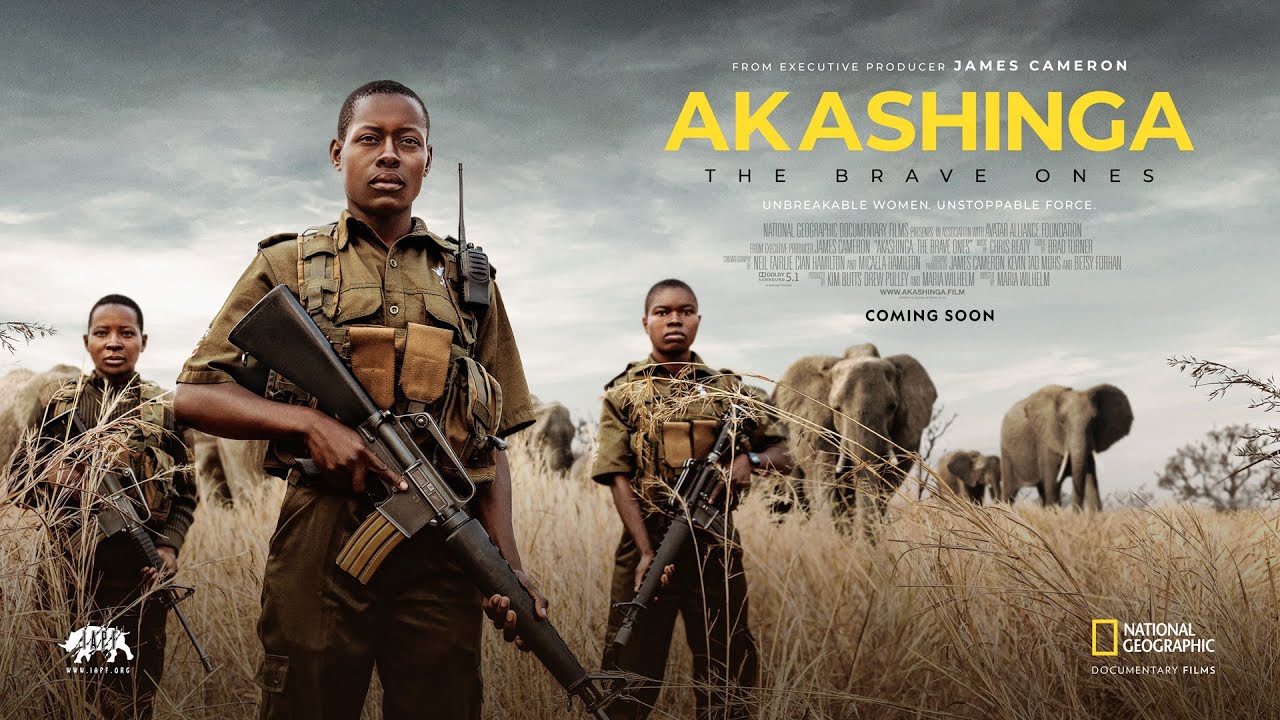 The Story Of God With Morgan Freeman

Academy Award winner Morgan Freeman explores the meaning of life, God, and many big questions in between in an effort to understand how religion has evolved and shaped society. A different divine subject is covered in each hour-long episode,

Finn runs into Estella, his teenage love interest, and hopes to win her over. She reciprocates his feelings but soon, Finn is left heartbroken when he realises that Estella is simply manipulating him. 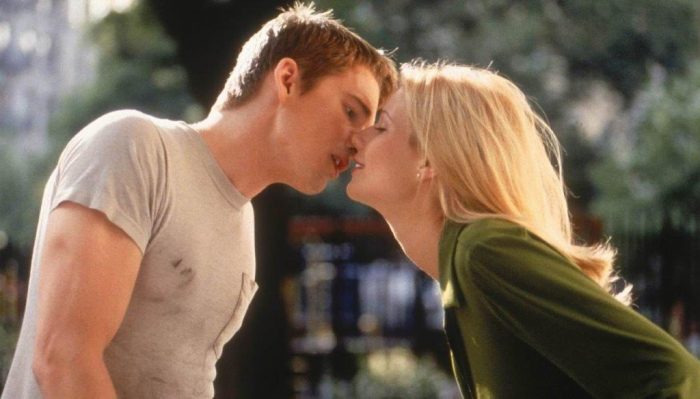 Chaos ensues after Burtom, a lead actor, decides to get even with two out-of-work actors, Arthur and Maurice, who insulted him. 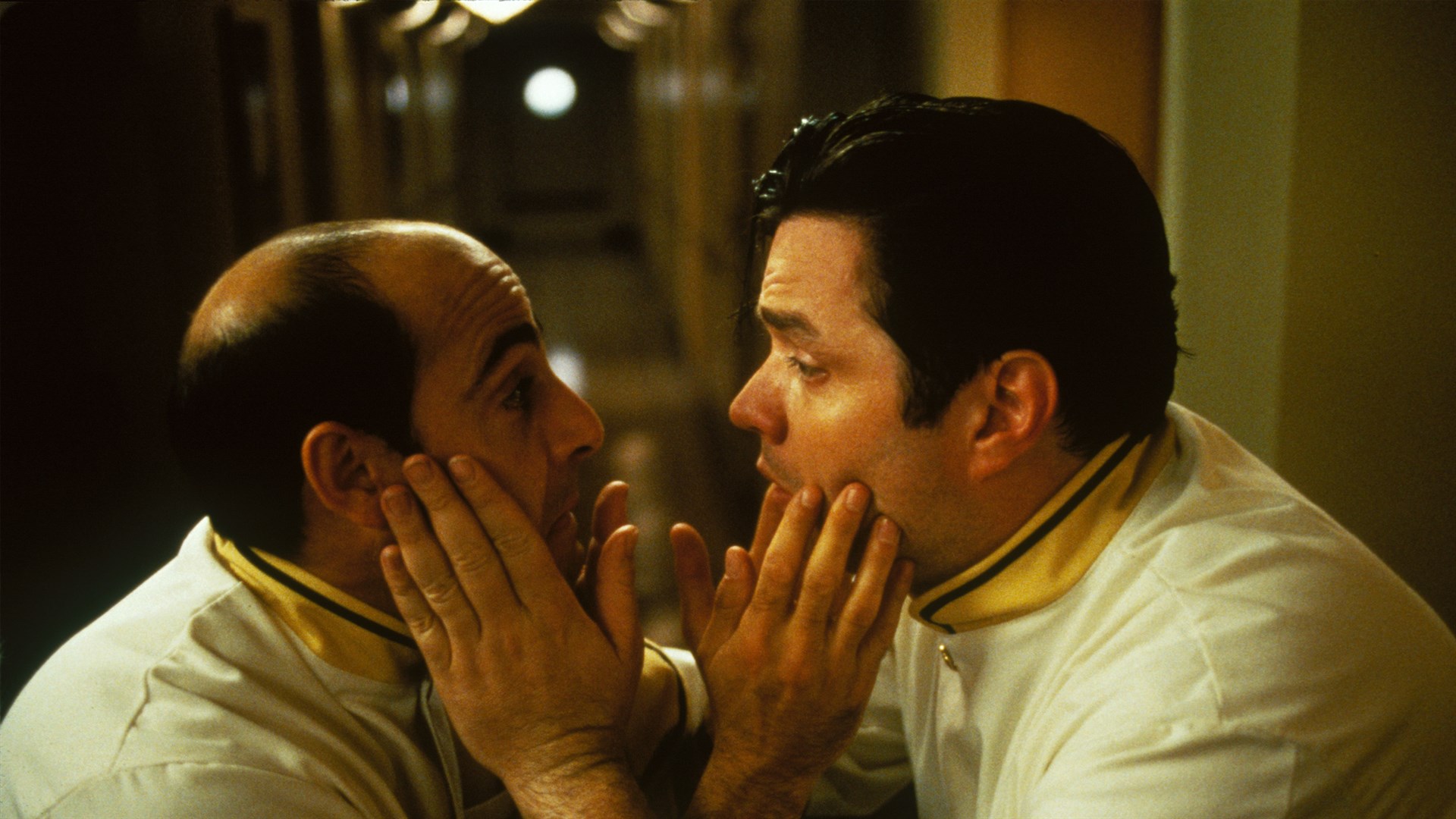 Mobster Frank (Chazz Palminteri) hires hip DJ Darrell (Usher) to man the turntables at a party for his gorgeous daughter, Dolly (Emmanuelle Chriqui). At the event, some crooks pull guns on the gangster, and Darrell steps in to save his life. Frank then gives the DJ a job as his daughter’s bodyguard, but, to the mobster’s dismay, Dolly starts to fall for the smooth-talking Darrell. Their romance is interrupted when Frank gets involved in a mob war and drags Darrell along with him. 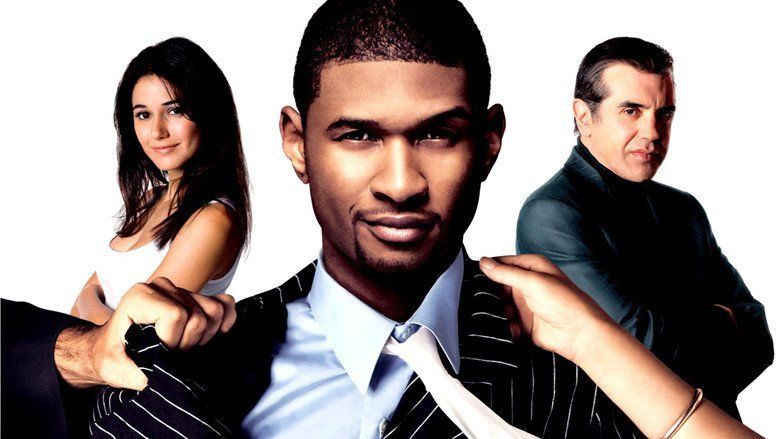 Lillian and Julia are childhood friends who share an extremely close relationship. But Lillian’s life is turned upside down when Julia enlists Lillian to smuggle money through Nazi Germany. 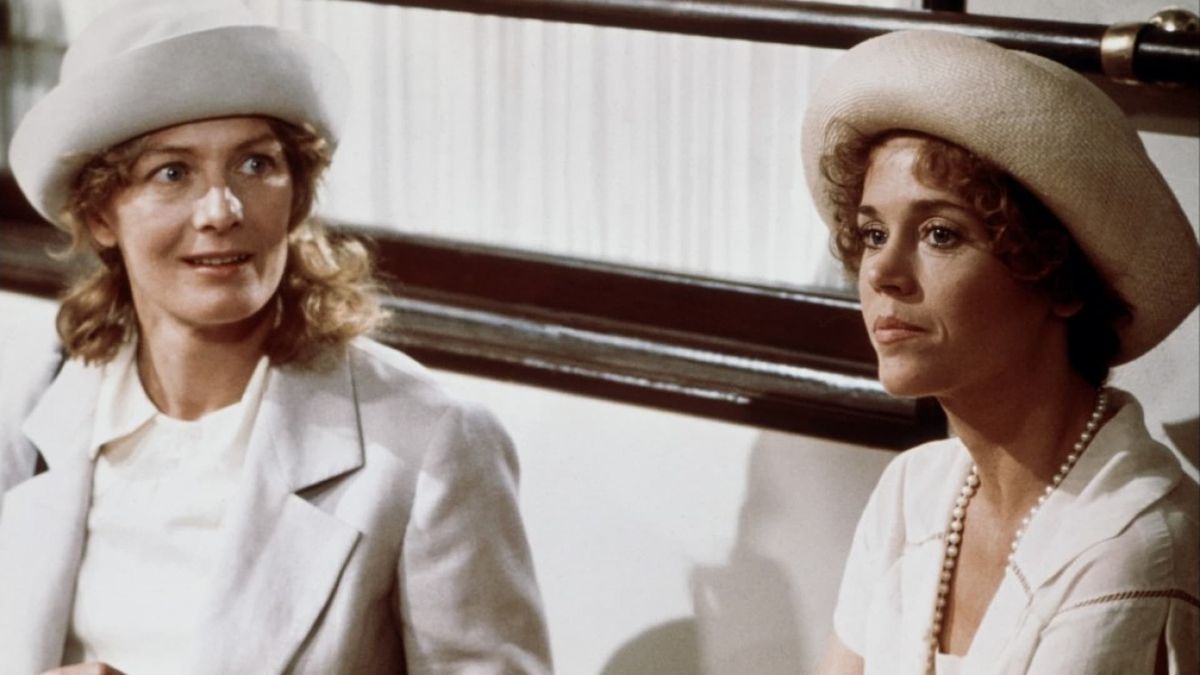 Kiss Of The Dragon 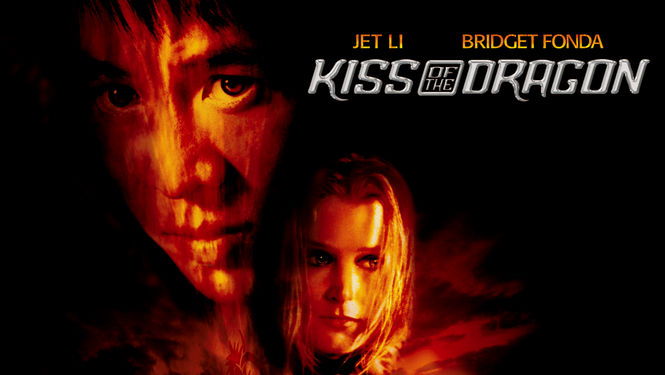 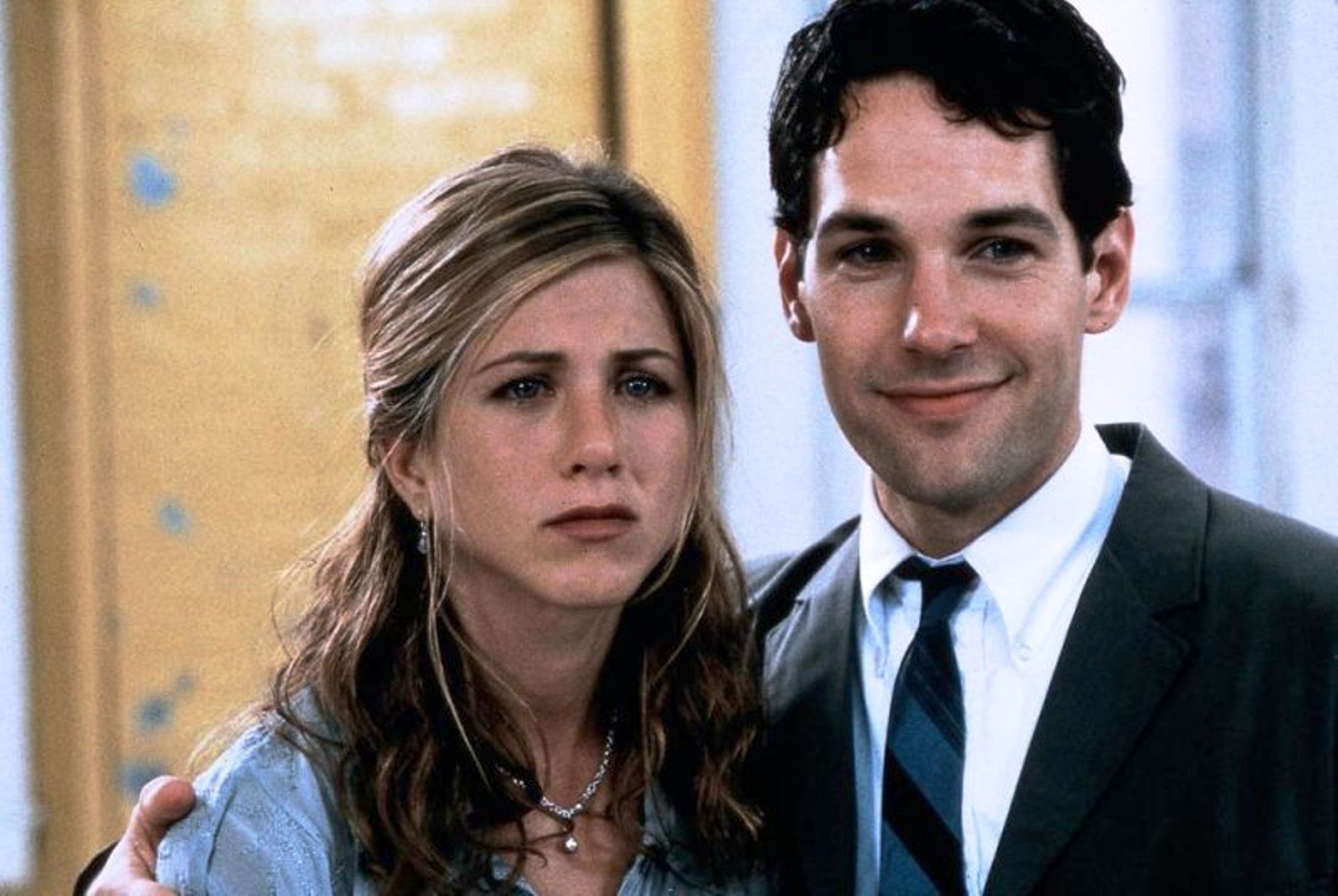 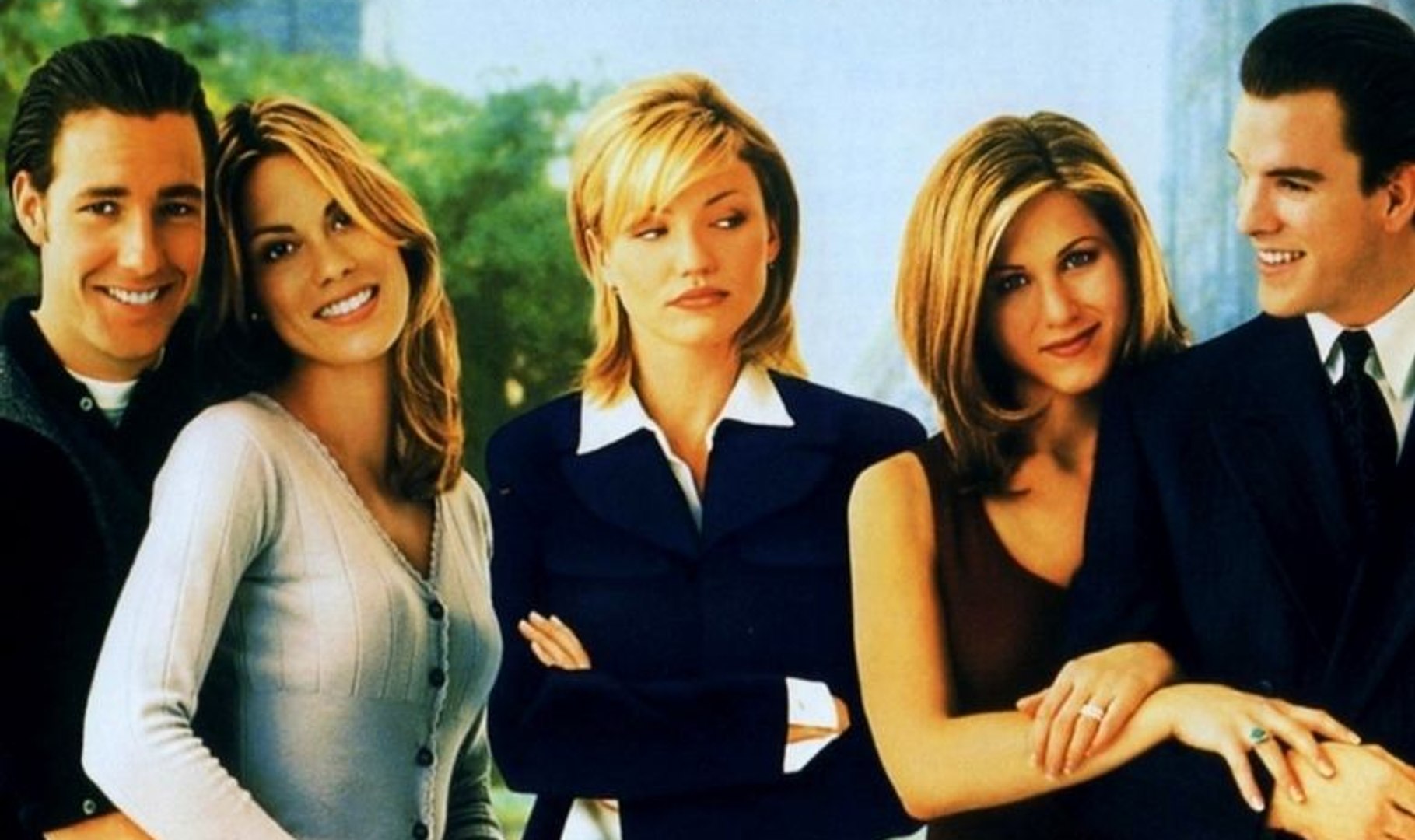 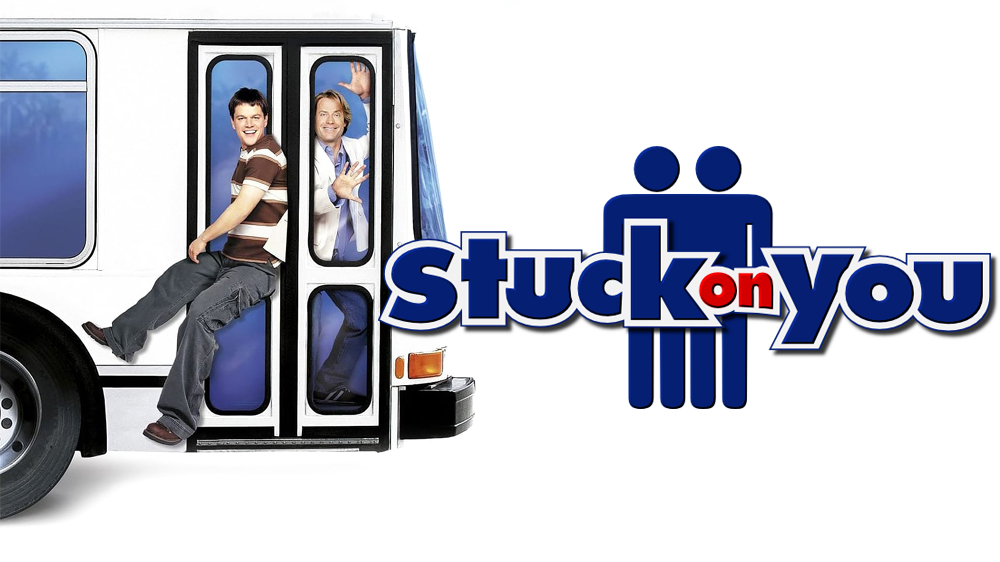 “Sunset Strip” centers around five up-and-coming habitus: a photographer, a fashion designer, an obsessed guitarist, a depressed, struggling songwriter, a talent manager, and a rock star for the moment. They all want to weave their own bit of history into the fabric of the legendary music business. Set against some memorable music and unforgettable fashions, “Sunset Strip” takes place in a year when groups such as The Eagles, Steely Dan and Bruce Springsteen made their album debuts.