It’s Tuesday and today sees the release of a new episode of the new original series “Only Murders In The Building”.  On Disney+, the series is released as a Star Original in countries around the world, including the UK, Ireland, Australia, New Zealand and Canada.  While in the United States, the series is available on Hulu and in Latin America, the series will be available on Star+.

In the UK and across Europe, Disney released the third episode of the series: 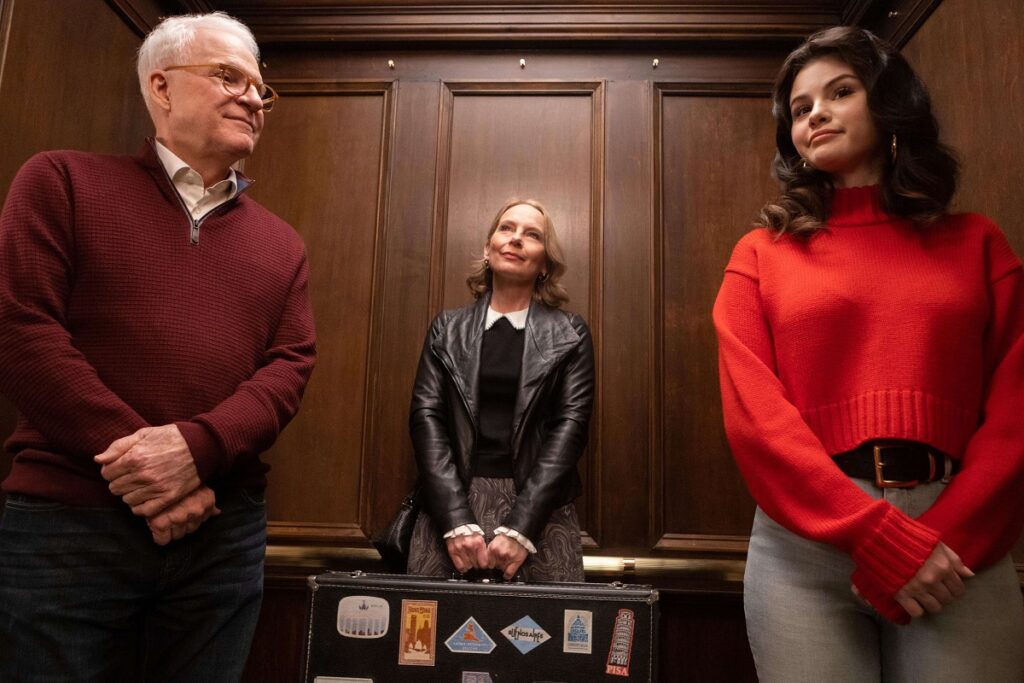 Disney was supposed to released the fourth episode of the new series on Disney+ in Canada, Australia and New Zealand, but it failed to arrive.

Update: The fourth episode was added at a later time during the day.

While in the US, Hulu received the fourth episode:

Believing the murderer might be a famous resident whom is difficult to access, the group seeks advice from a renowned podcasting host.

Will you be checking out “The Only Murders In The Building” today?