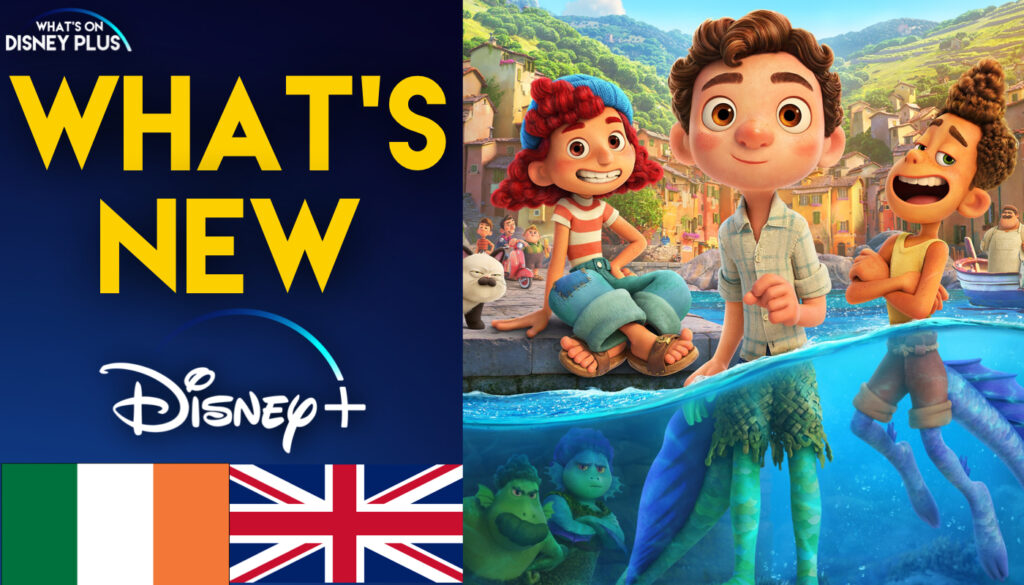 It’s Friday and that means its time to take a look at what’s new on Disney+ in the United Kingdom and Ireland today. There are lots of new content available on Disney+ today, including a brand new Pixar film, “Luca” along with new episodes of multiple Disney+ and Star Originals including “Love, Victor”, “Rebel”, “M.O.D.O.K”, “Big Shot” and many more. 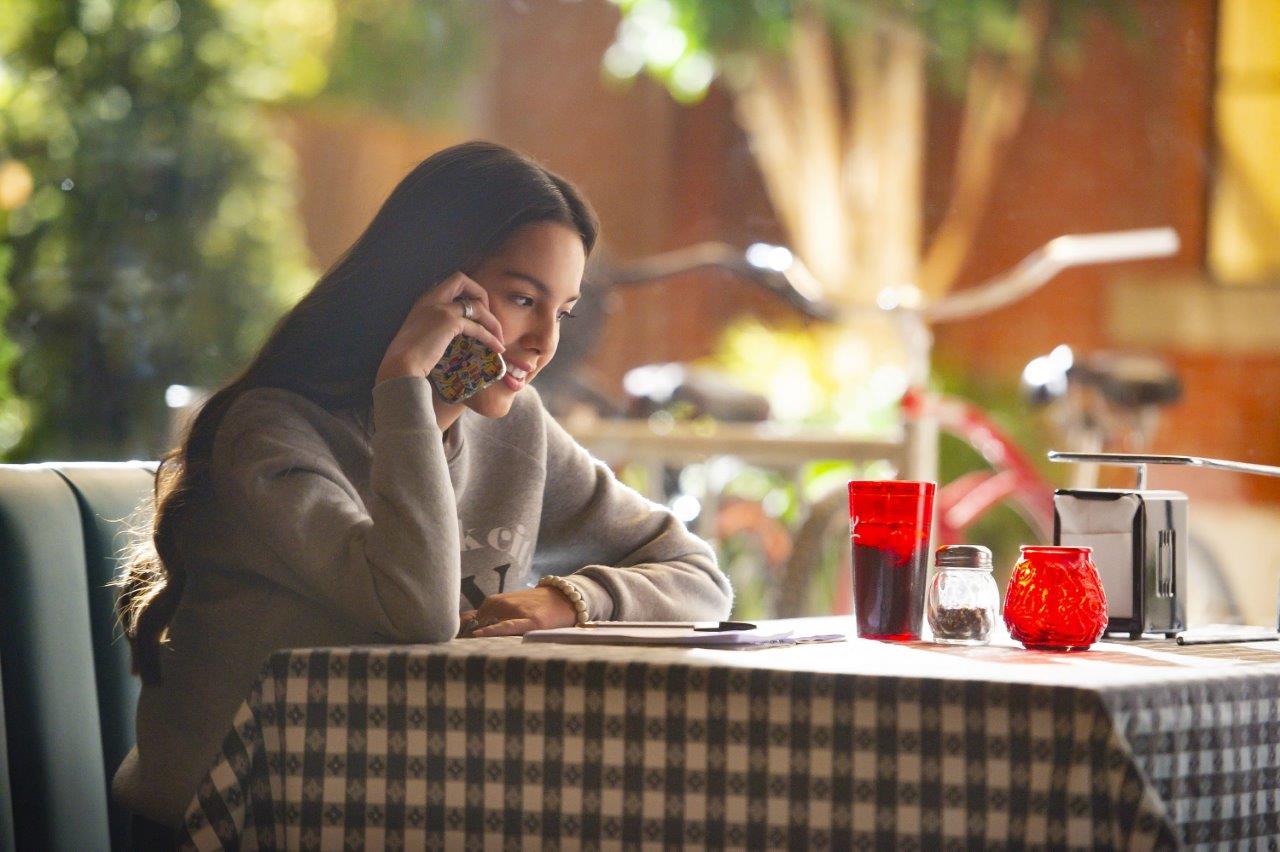 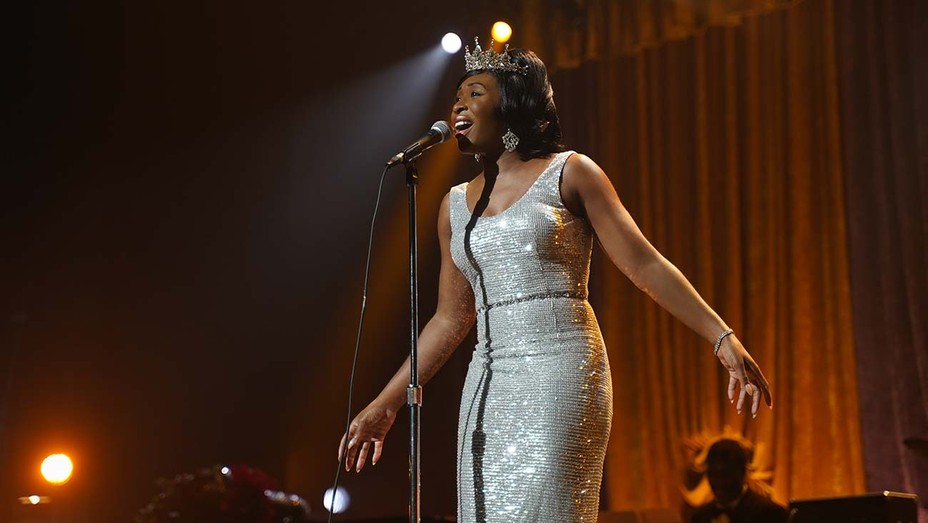 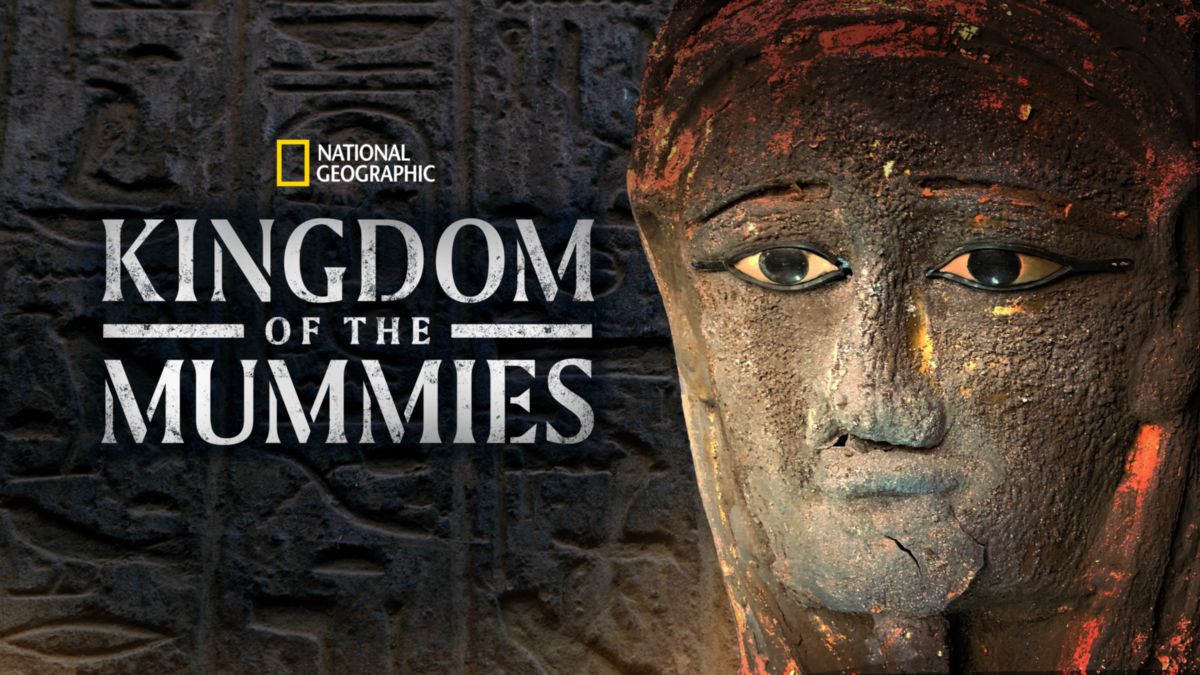 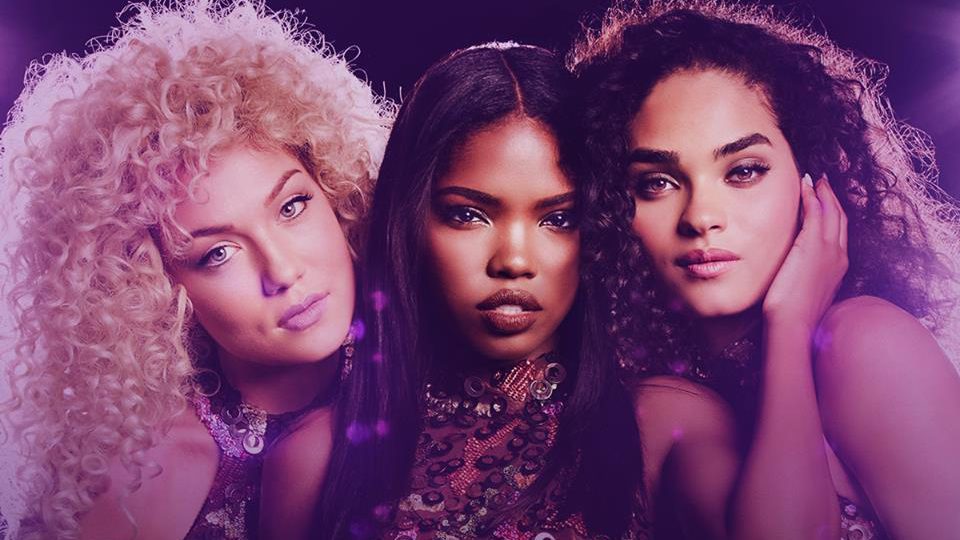 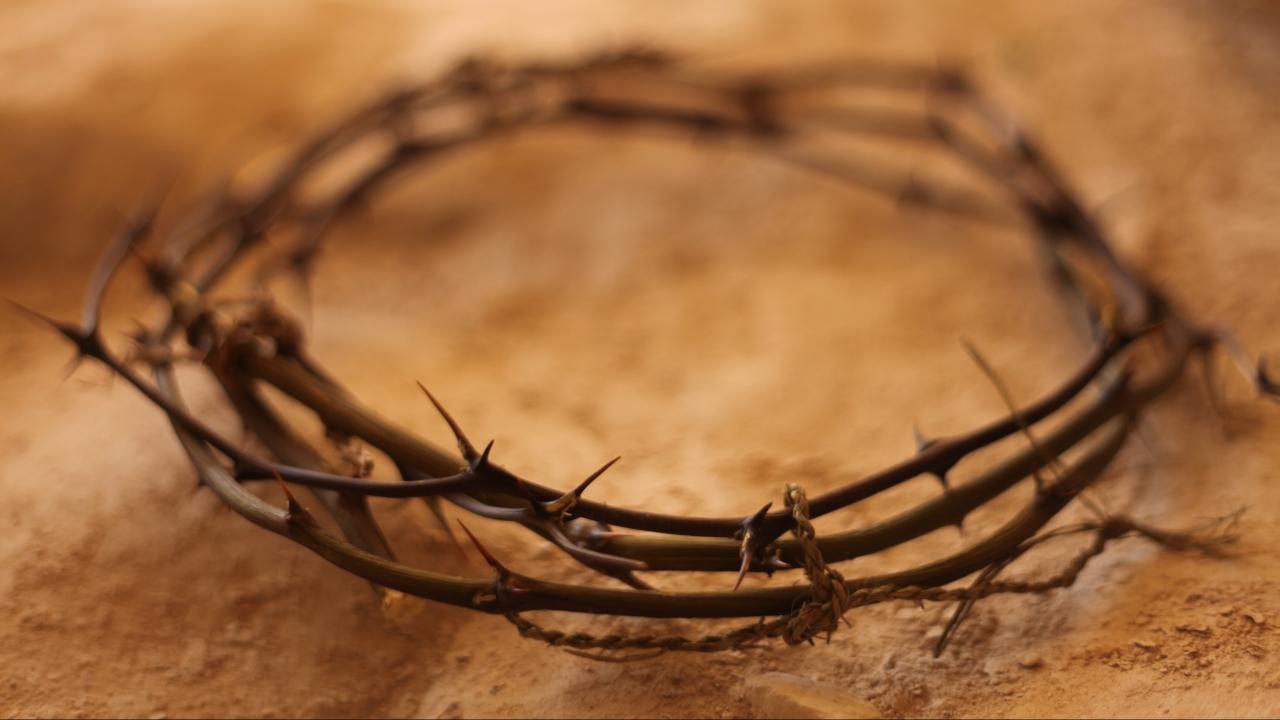 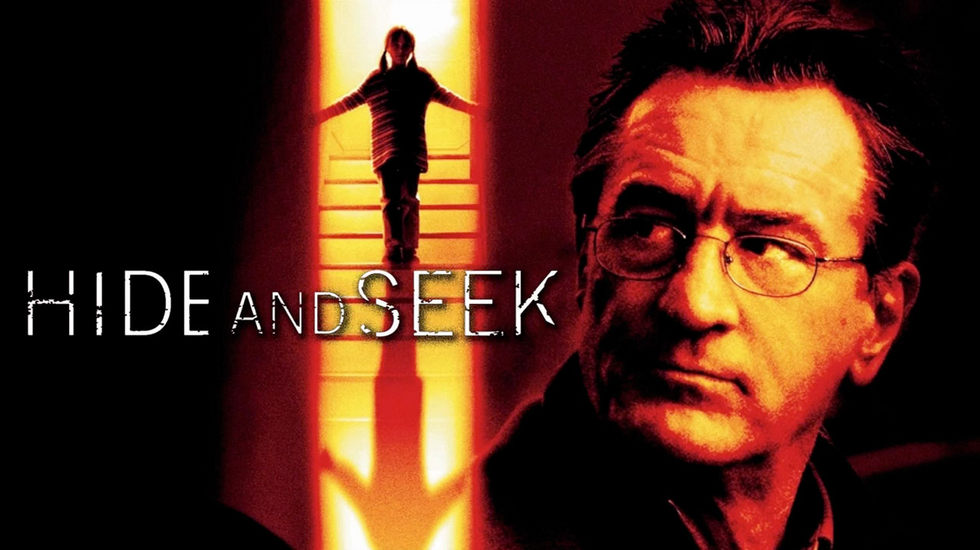 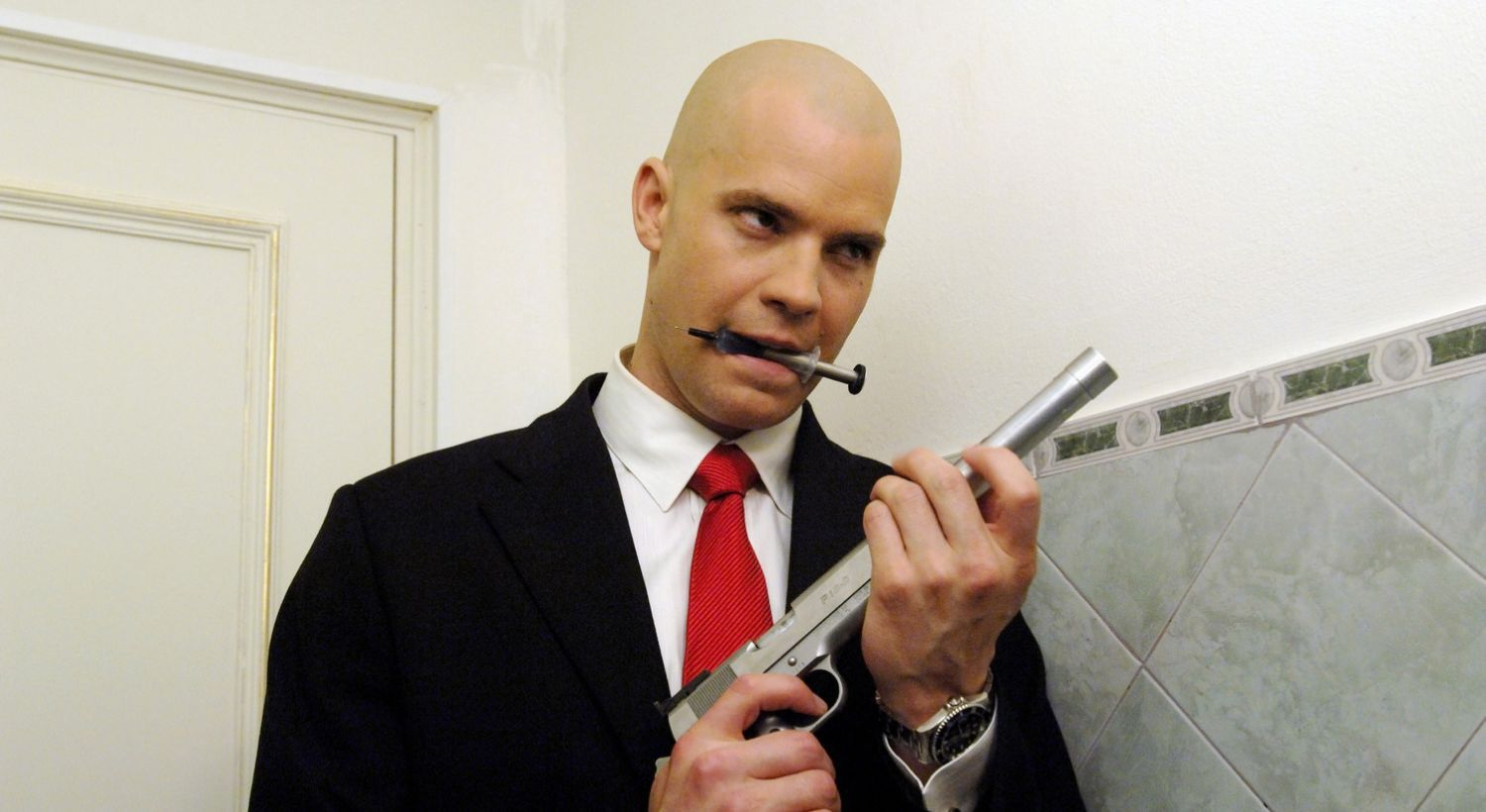 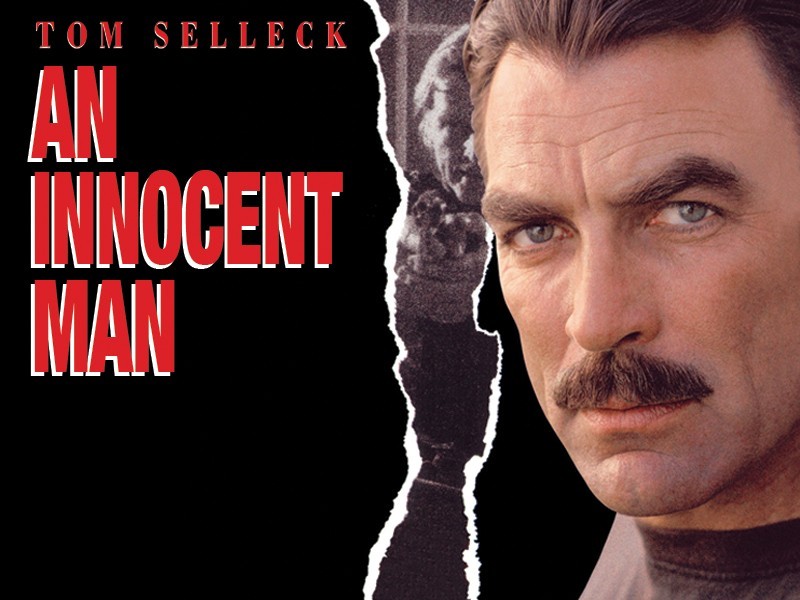