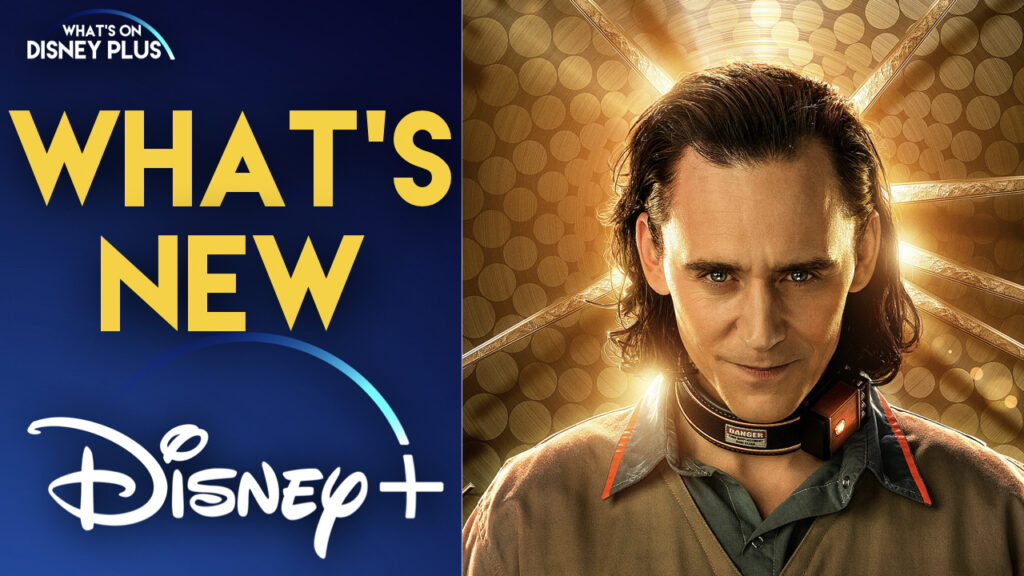 Today sees the release of the first episode of the brand new Marvel Studios series “Loki”, which can only be viewed exclusively on Disney+.

With so many Disney+ Originals being released on Fridays, for “Loki”, Disney has shifted the release day to Wednesdays for the entire series.

Are you going to be watching “Loki” today?