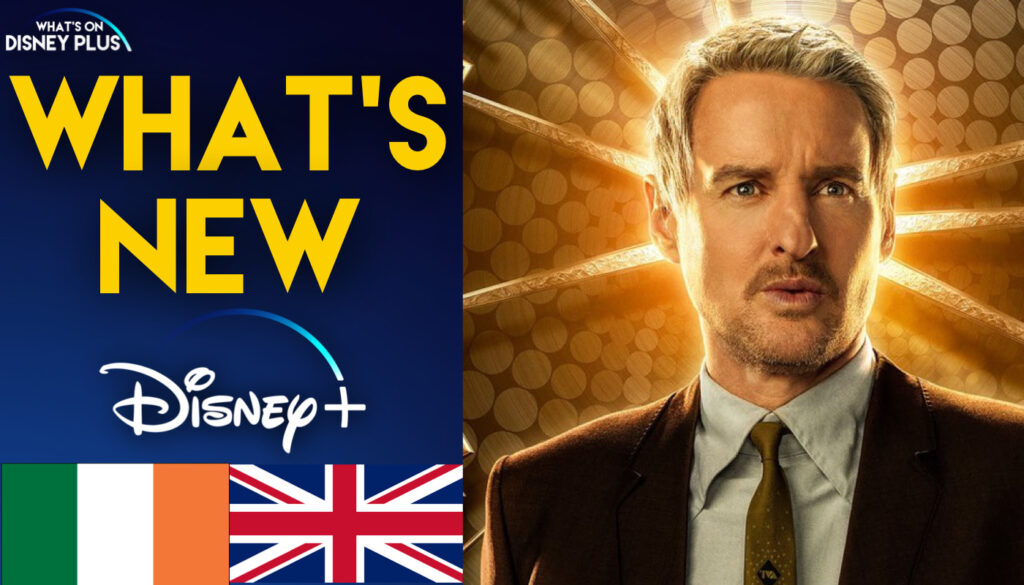 It’s Wednesday and that means it’s time for some content to arrive on Disney+ in Australia and New Zealand today. Today’s biggest new release is the finale of Marvel Studios “Loki”, along with another episode of “Monsters At Work”.

Race To The Center Of The Earth – Season 1

Stan becomes infatuated with a doll that the CIA wants to use to spy on the Russians.