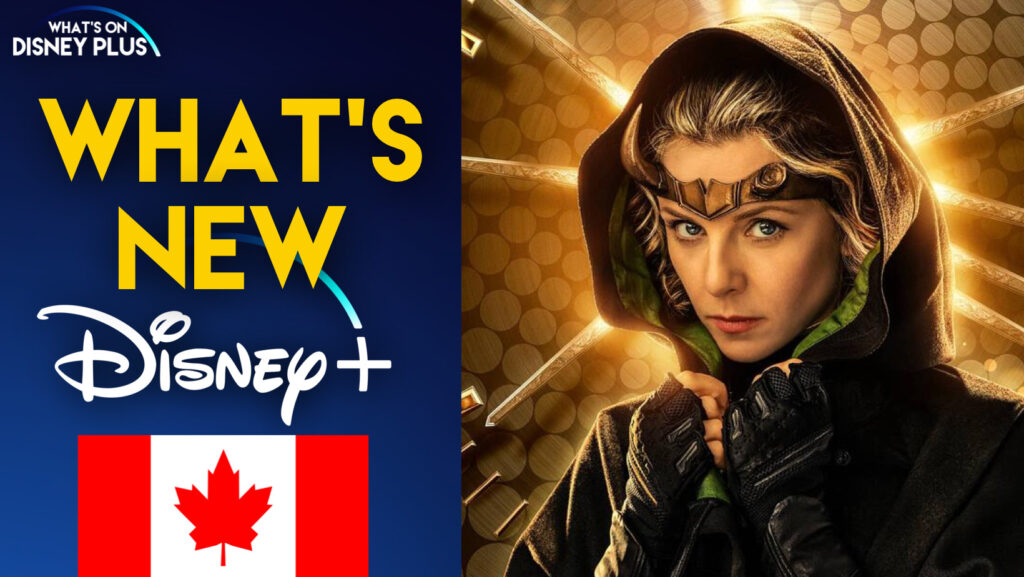 It’s Wednesday and that means it’s time for some content to arrive on Disney+ in Canada today. Today’s biggest new release is the finale of Marvel Studios “Loki”, along with another episode of “Monsters At Work”. 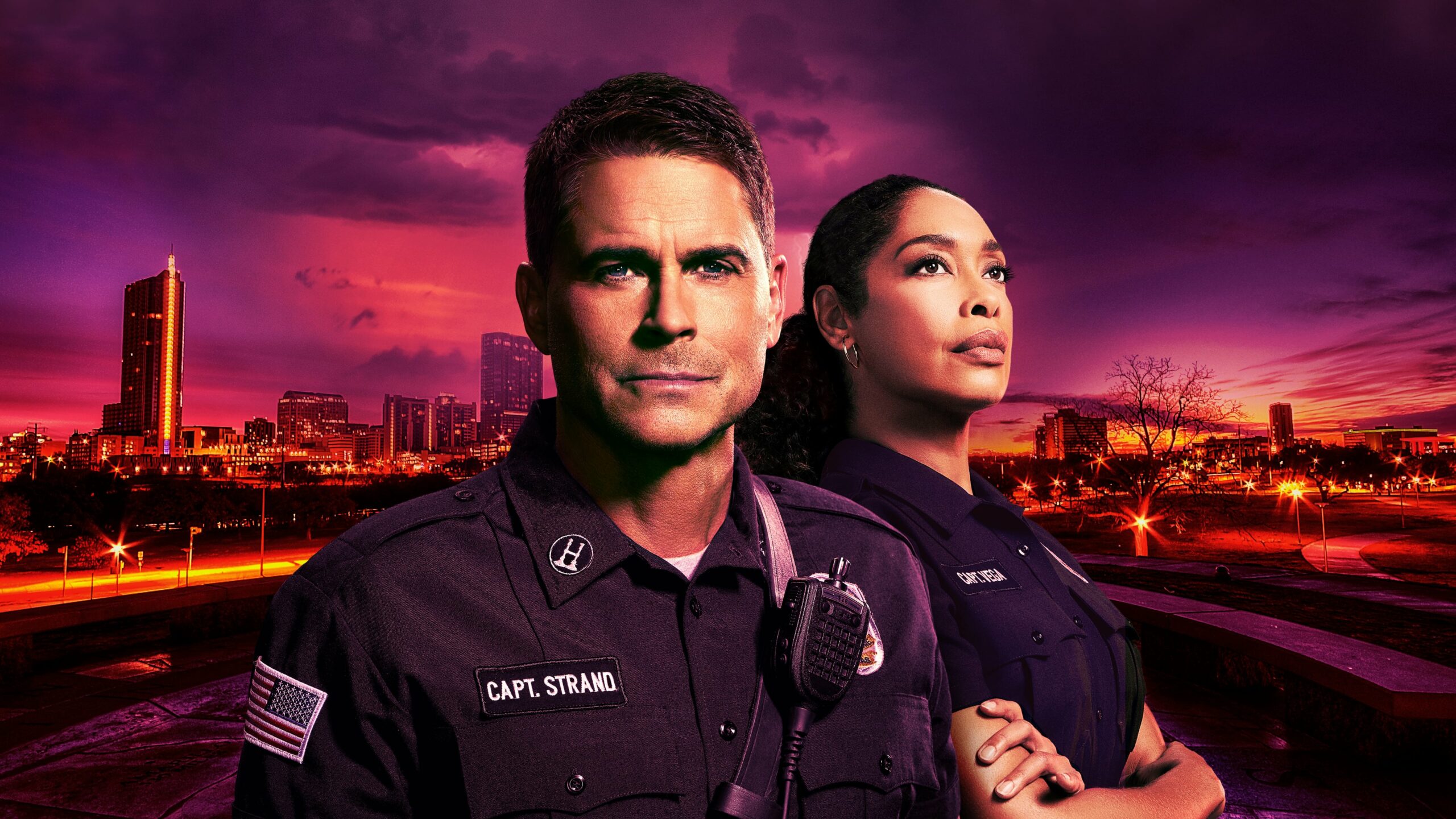