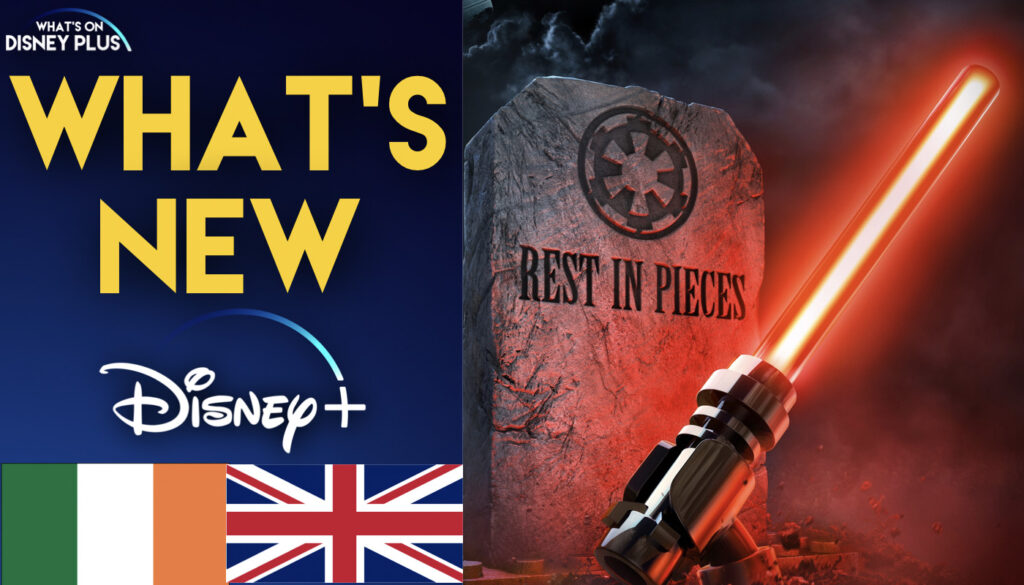 It’s Friday and time to take a look at what’s new on Disney+ in the United Kingdom and Ireland. There is plenty of new content to enjoy this weekend including a new Halloween LEGO animated special plus some classic films such as the cult hit “The Rocky Horror Picture Show”.

Follow Titanic detective Tim Maltin as he shares the results of his 20-year investigation of what happened to sink the “unsinkable” ship. 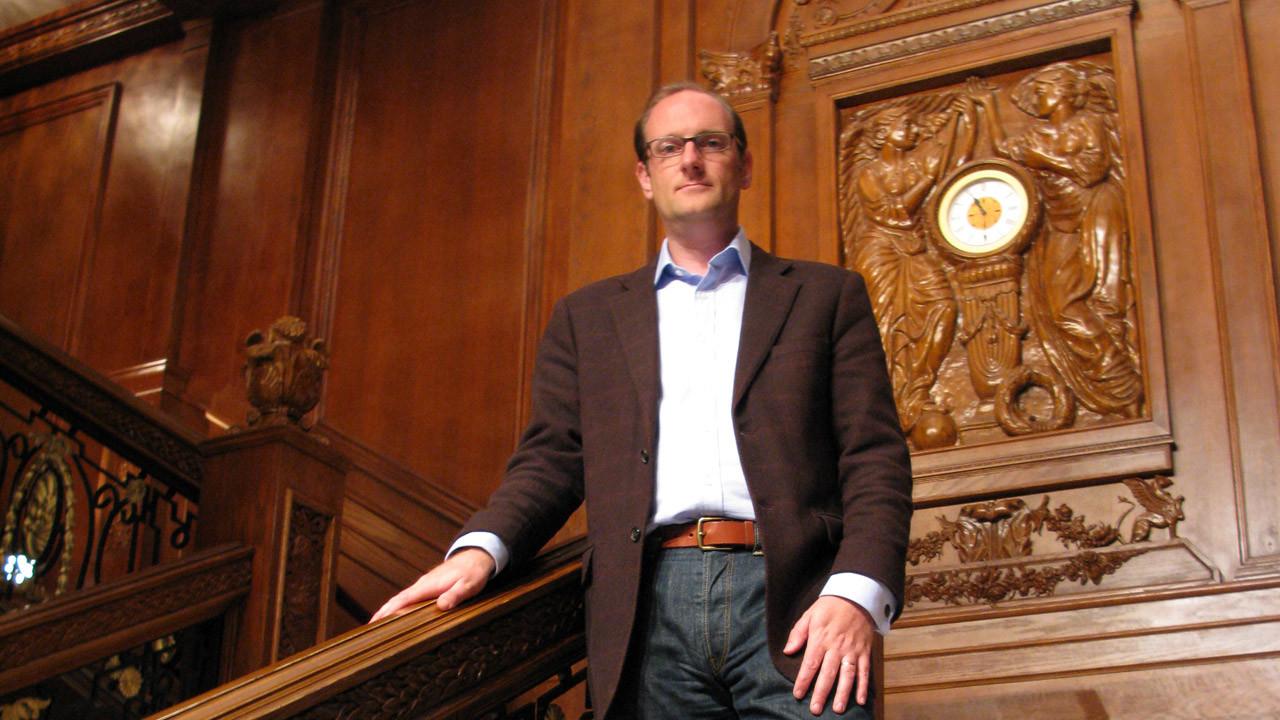 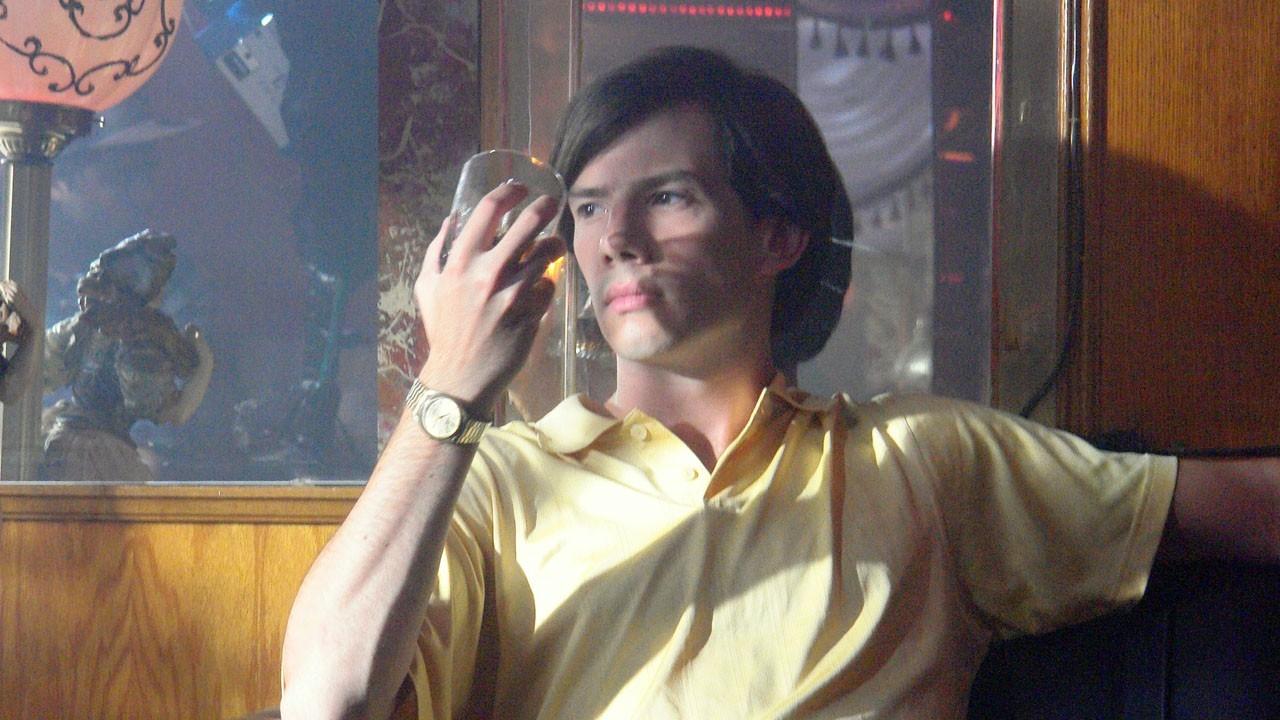 A flat tyre leaves Brad and Janet stranded on a stormy night. They experience strange incidents when they seek shelter in a nearby castle belonging to Frank-N-Furter, an eccentric transvestite.

Three African-American pilots, who were mostly kept on the ground, are given a chance to be a part of the Tuskegee training programme. 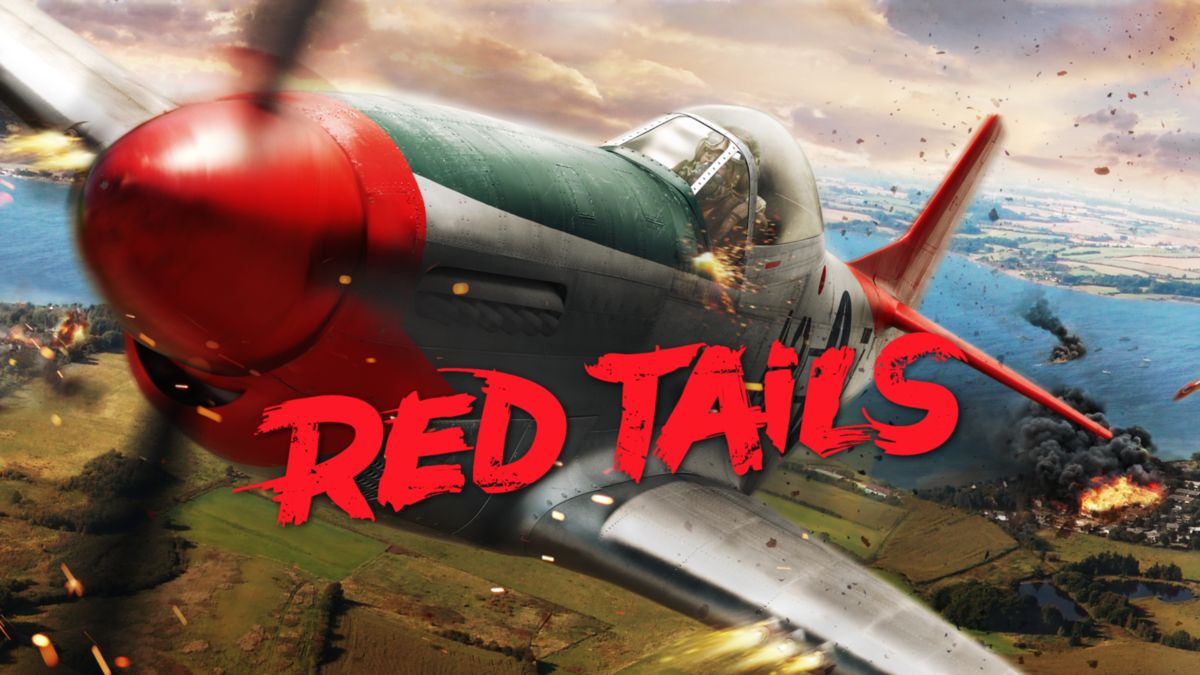