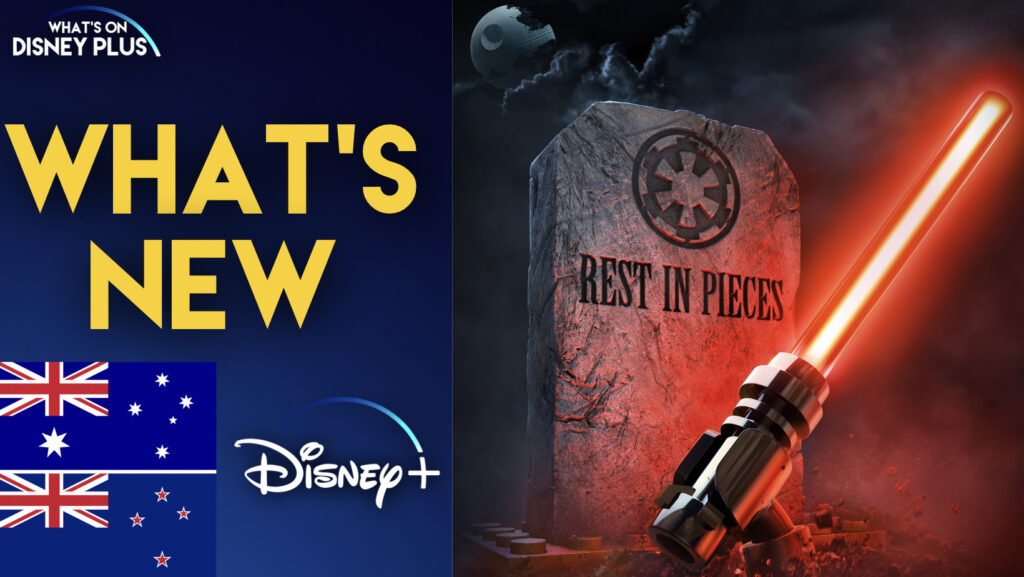 It’s Friday and the first of the month, which means we’ve got some new content to enjoy on Disney+ in Australia and New Zealand today.

Are you going to be watching this new LEGO Star Wars special?