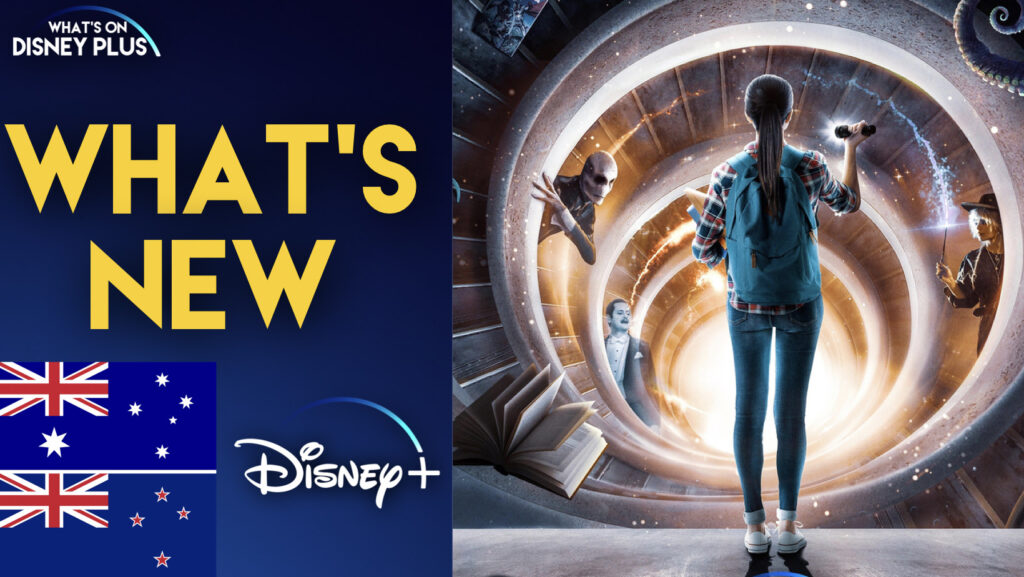 It’s Wednesday and that means it’s time for some new content to arrive on Disney+ in Australia and New Zealand, with the biggest new addition being the anthology series “Just Beyond”, plus new episodes of many other Disney+ and Star Originals.