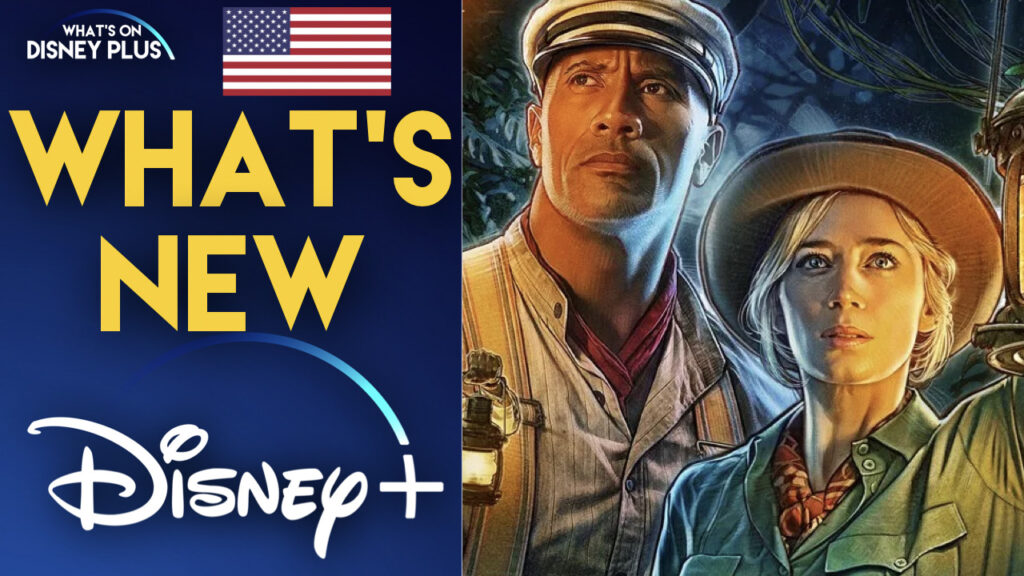 It’s Friday and that means it’s time for some new content to arrive on Disney+ in the United States including new episodes of Disney+ Originals such as “The Bad Batch” and “Mysterious Benedict Society”. Disney’s biggest new film, “Jungle Cruise” is also released on Disney+ Premier Access at an additional fee. 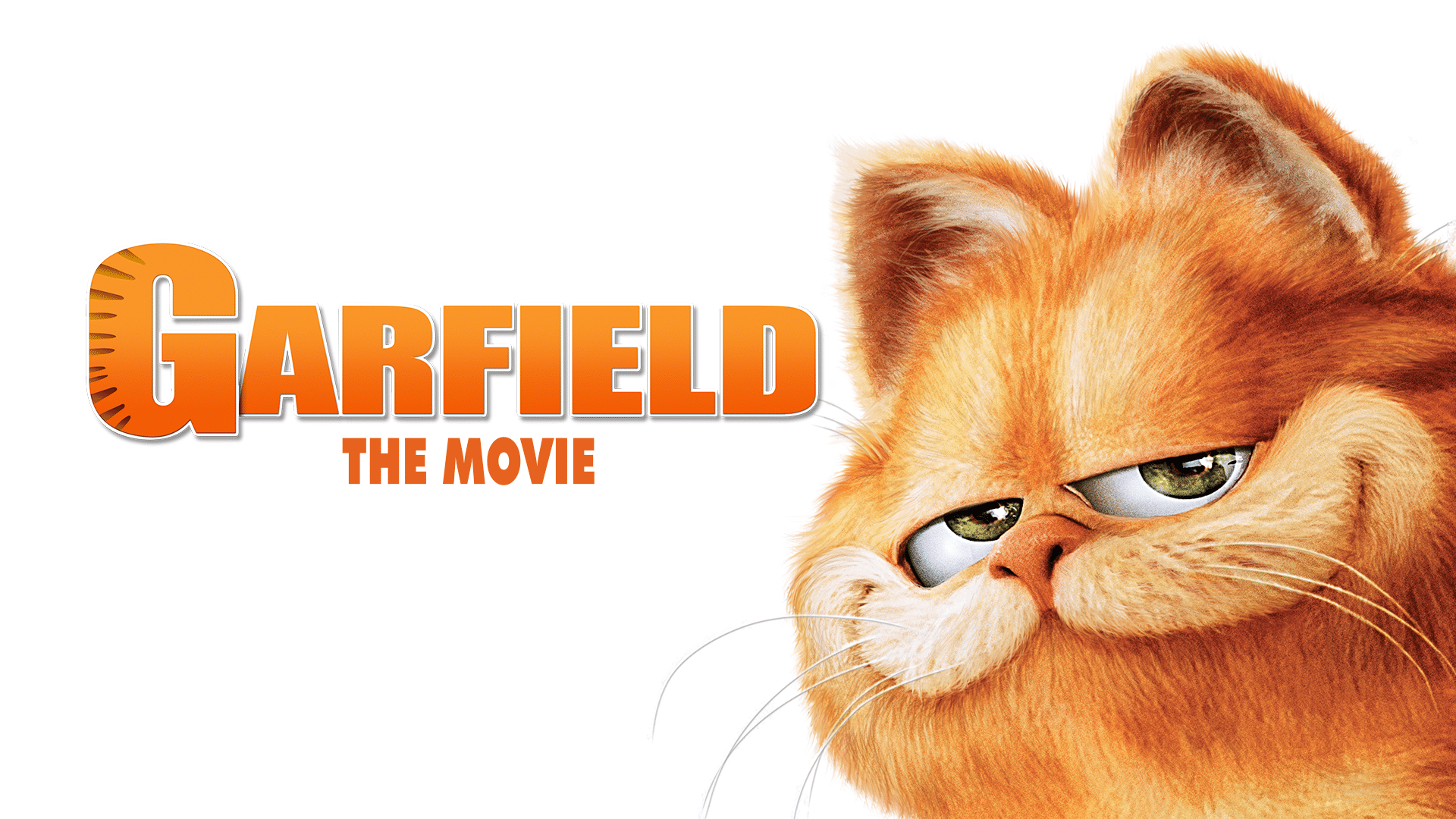 Disney Sydney To The Max (S3)

Built For Mars: The Perseverance Rover

BUILT FOR MARS: THE PERSEVERANCE ROVER goes behind the scenes at NASA’s Jet Propulsion Laboratory to follow the birth of the Perseverance rover. 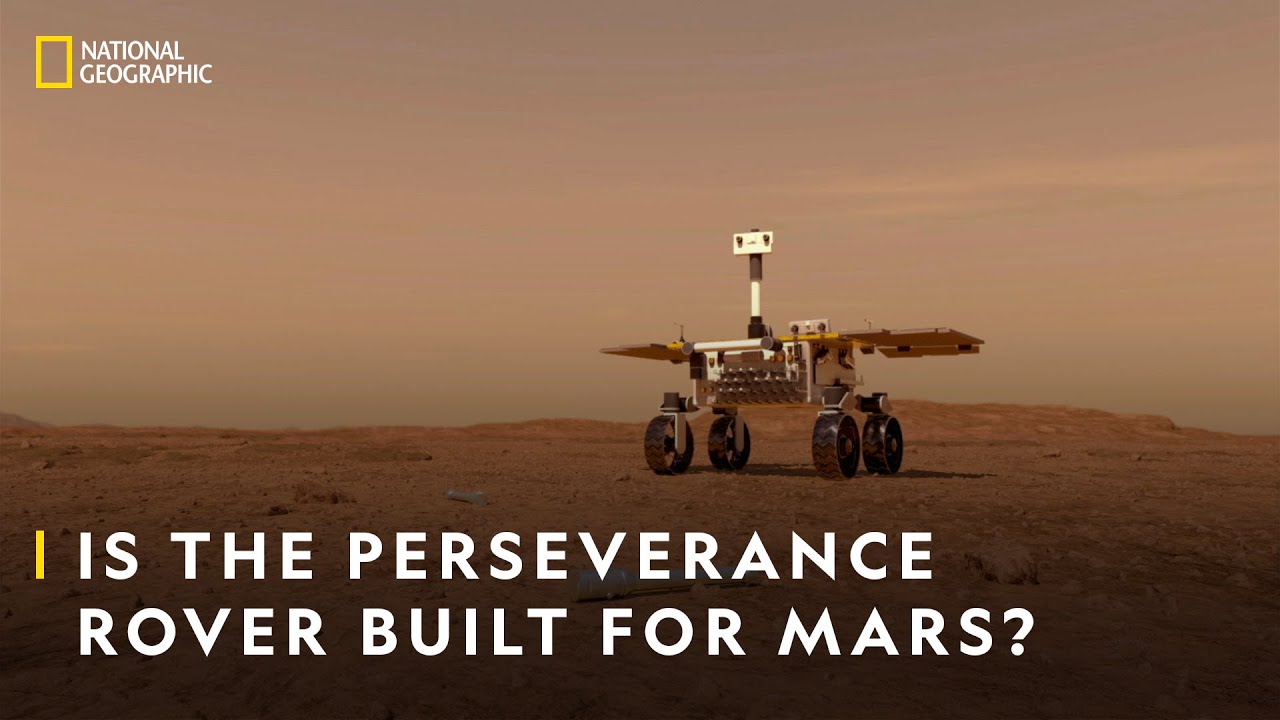 Roger has been a Disney fan since he was a kid and this interest has grown over the years. He has visited Disney Parks around the globe and has a vast collection of Disney movies and collectibles. He is the owner of What's On Disney Plus & DisKingdom. Email: Roger@WhatsOnDisneyPlus.com Twitter: Twitter.com/RogPalmerUK Facebook: Facebook.com/rogpalmeruk
View all posts
Tags: Jungle cruise, what's new