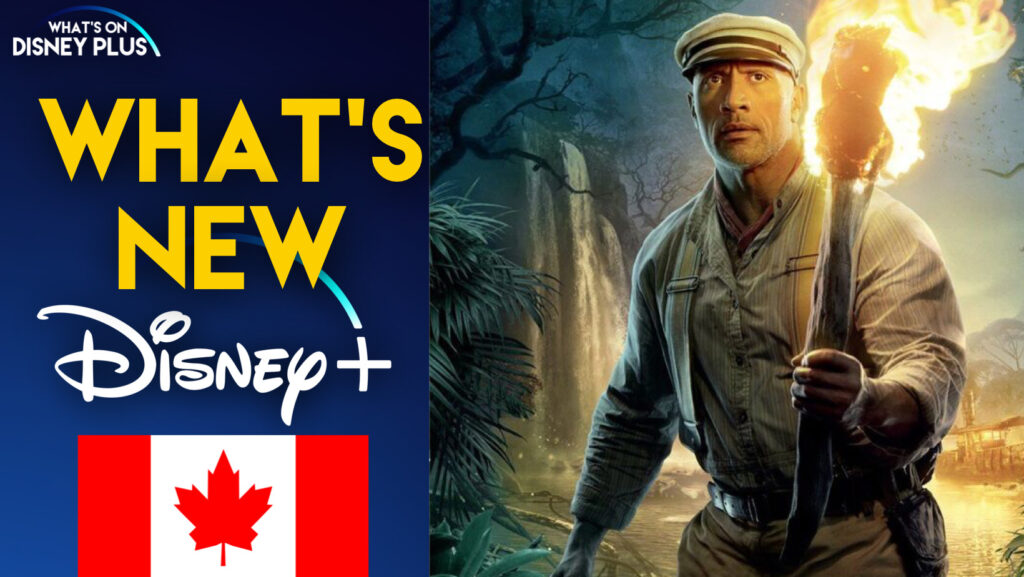 It’s Friday and that means it’s time for some new content to arrive on Disney+ in Canada including new episodes of Disney+ and Star Originals. Disney’s biggest new film, “Jungle Cruise” is also released on Disney+ Premier Access.