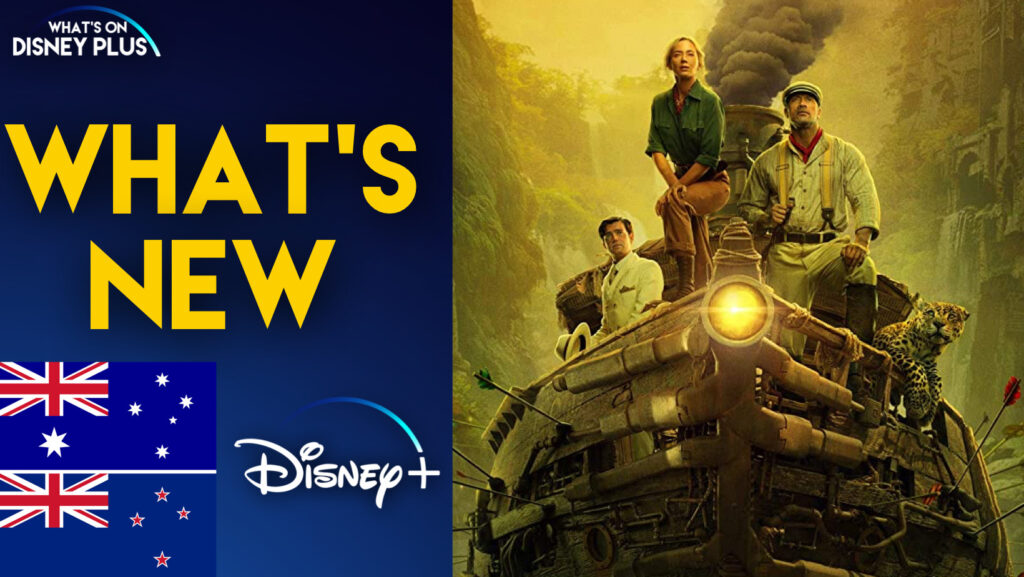 It’s another Friday, which means Disney+ has got lots of great content added today in Australia and New Zealand, including “Jungle Cruise” being released on Disney+ Premier Access, perfect if you aren’t able to head to the cinema right now.

Louise ropes Tina and Gene into her journey to see Rudy’s model bridge that explodes; Mort tries to teach Bob, Linda and Teddy how to meditate.