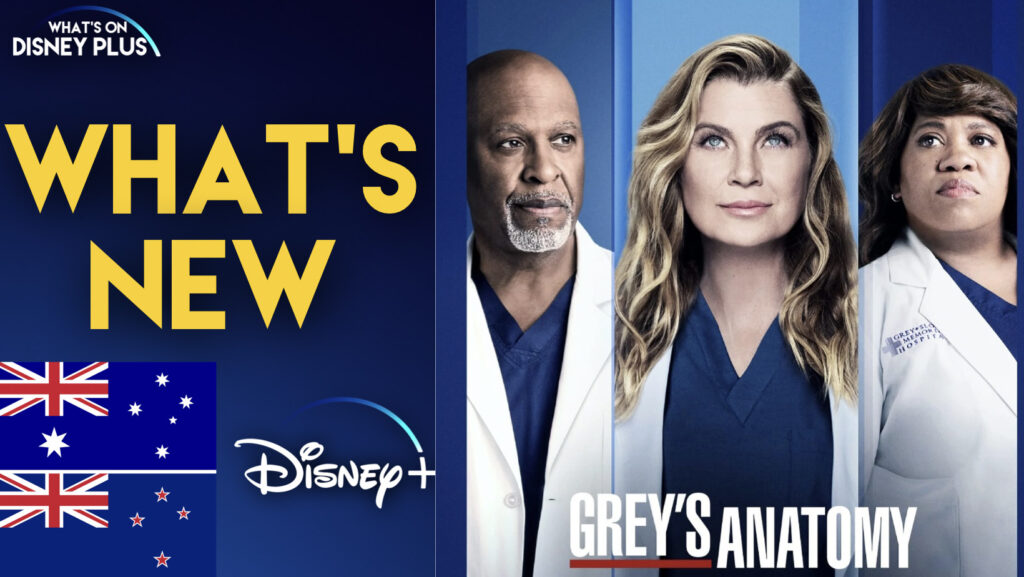 It’s Wednesday and time to take a look at what’s been added to Disney+ in Australia and New Zealand today.  The biggest new release of today is the return of “Grey’s Anatomy” and the finale of “Reservation Dogs” in New Zealand.

Here Comes the Sun – The Grey Sloan doctors treat a patient who encountered illegal fireworks; Bailey has her sights set on hiring new doctors, but she’s having trouble finding viable options; Owen and Teddy attempt to take the next step in their engagement.

What are you going to be watching on Disney+ tonight?