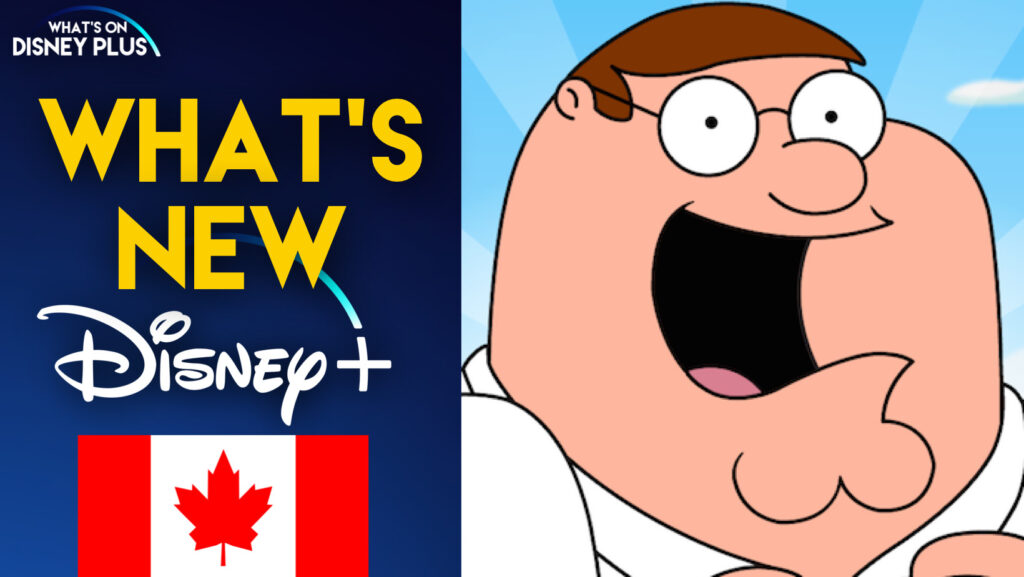 It’s Wednesday and time to take a look at what’s new on Disney+ in Canada, which includes lots of new episodes of animated shows including “Family Guy” and “The Simpsons”, plus much more.

Lahela learns that she and Walter will be long-distance for the summer when he’s invited to join an Australian surf tour. She orders an expensive cake to make his 17th birthday memorable but nearly misses the party when Dr. Lee insists she transcribe his voice memos. That task becomes a lifesaver when Lahela recognizes Uncle John’s rare symptom and rushes him to the hospital. With this sudden reminder that time is precious, Lahela considers a summer medic position with Walter’s surf tour. 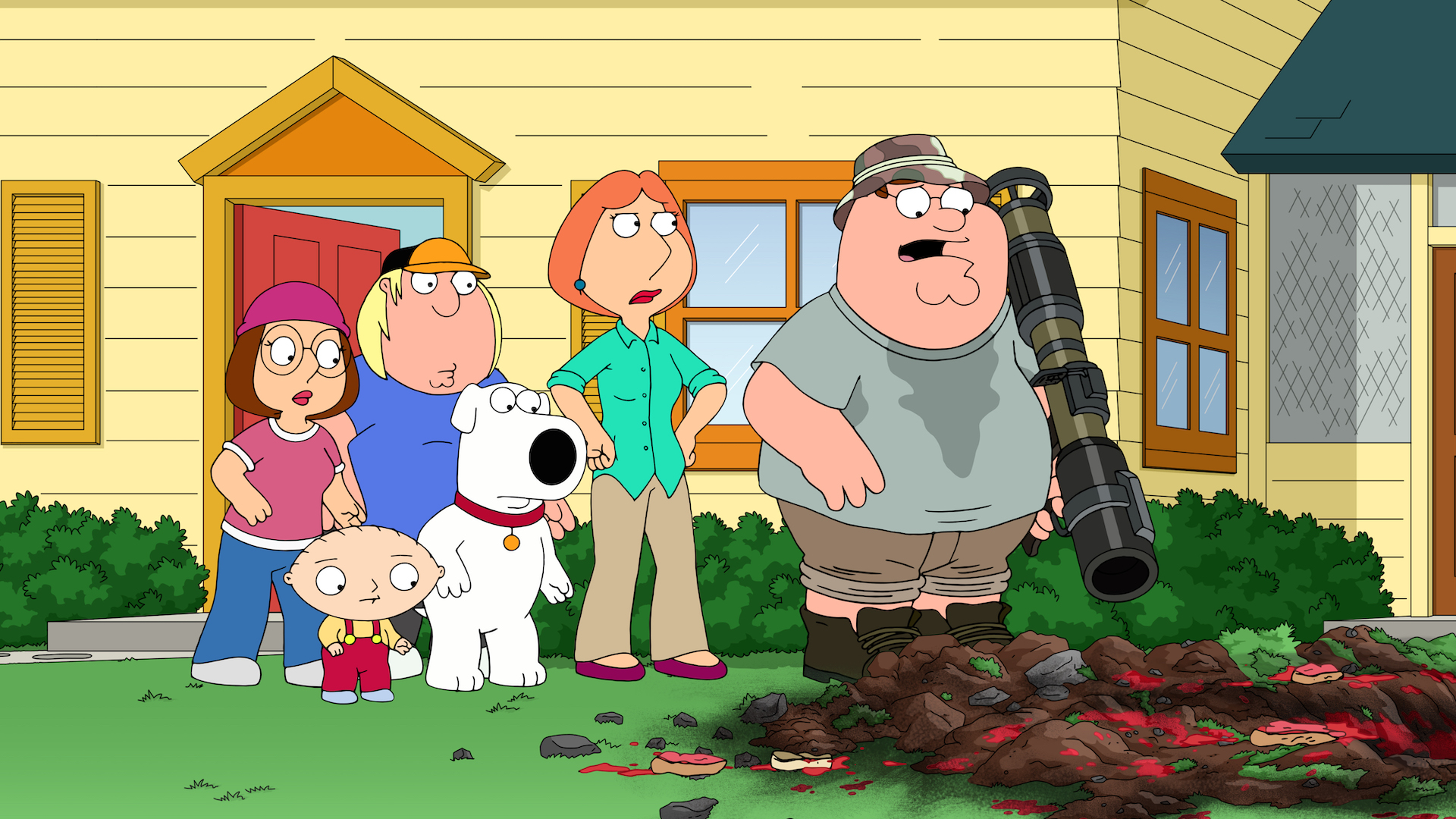 When Grampa falls victim to a phone scam, the Simpsons set out to get his money back.

The Tobins tell their favorite stories about Delmer to keep him alive when he gets a concussion while eating soup.

What are you looking forward to watching on Disney+ tonight?