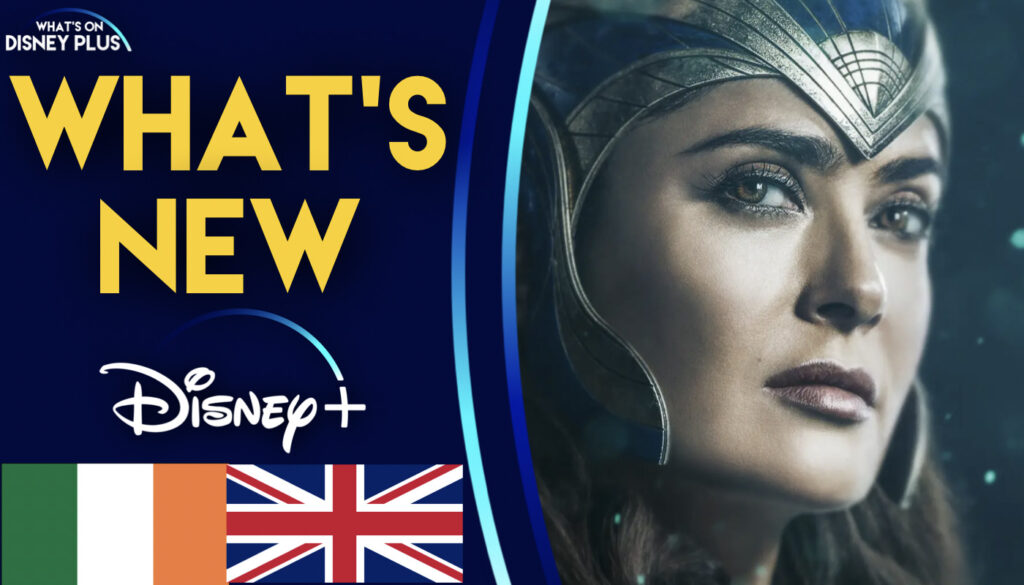 It’s Wednesday and time to take a look at what’s new on Disney+ today in the UK and Ireland. There is plenty of new content to enjoy today including Marvel’s “Eternals” and a new episode of “The Book Of Boba Fett”.

After the shocking reveal on the premiere night after-show, Gabby works with Nick to try to get revenge and create some drama for the show. Reggie tries to get back in with his former coach, so that he can have another shot at playing in the NFL, and Monica visits a shaman. Meanwhile, Paula gets some concerning news about her health, causing her to distance herself from the others, and Simon and Justin try to navigate their relationship.

Dean heads to band practice with Bill, but the grown folks’ business at the music studio prompts Lillian to pick Dean up; Dean learns what his mum does while he’s at school all day.

Jenny, Betty and Violet get caught in a lie trying to impress a New York couple who buy the house across the street; Wayne and Travis try to master cornhole to help Wayne’s Mee-Maw. 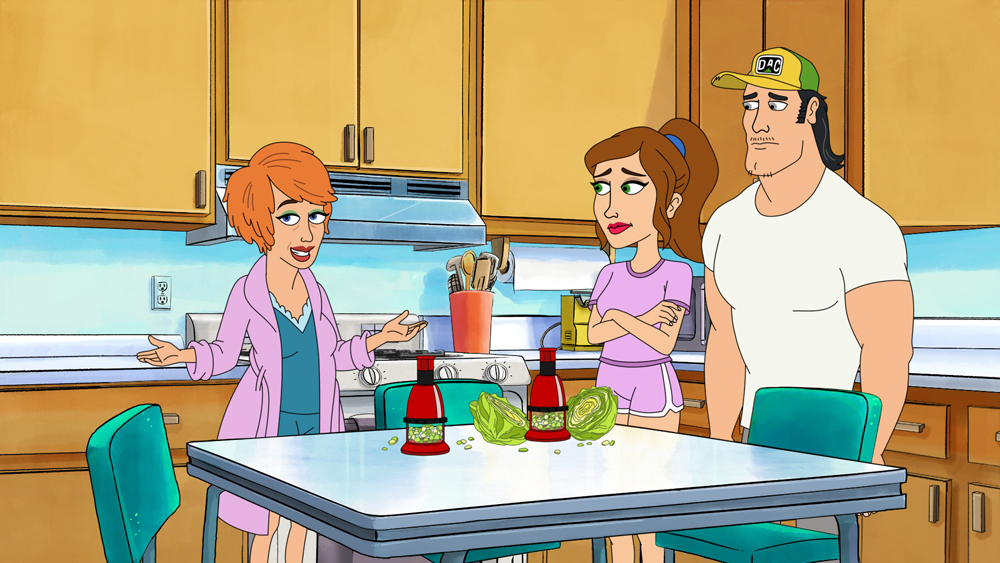 After learning that scientists predict the ozone layer will be depleted in 20 years, Rainbow panics and tries to implement Earth Day at school; Rainbow is forced to takes matters into her own hands to fight for the cause.

Cassie takes on a missing person case. Jenny continues to search for clues relating to the mysterious truck accident. Max, Harper, Madison and Bridger are at odds over the stolen money. 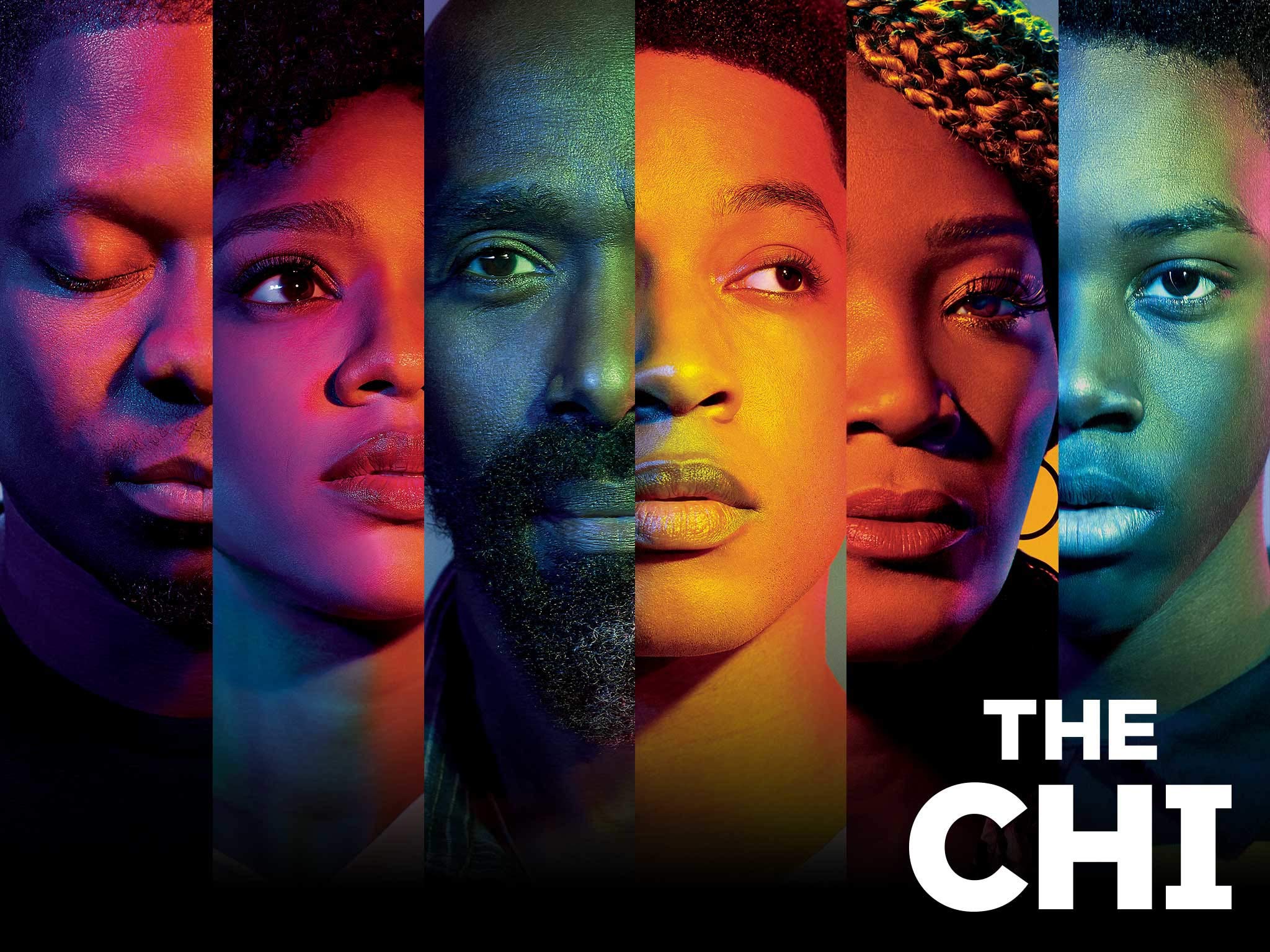 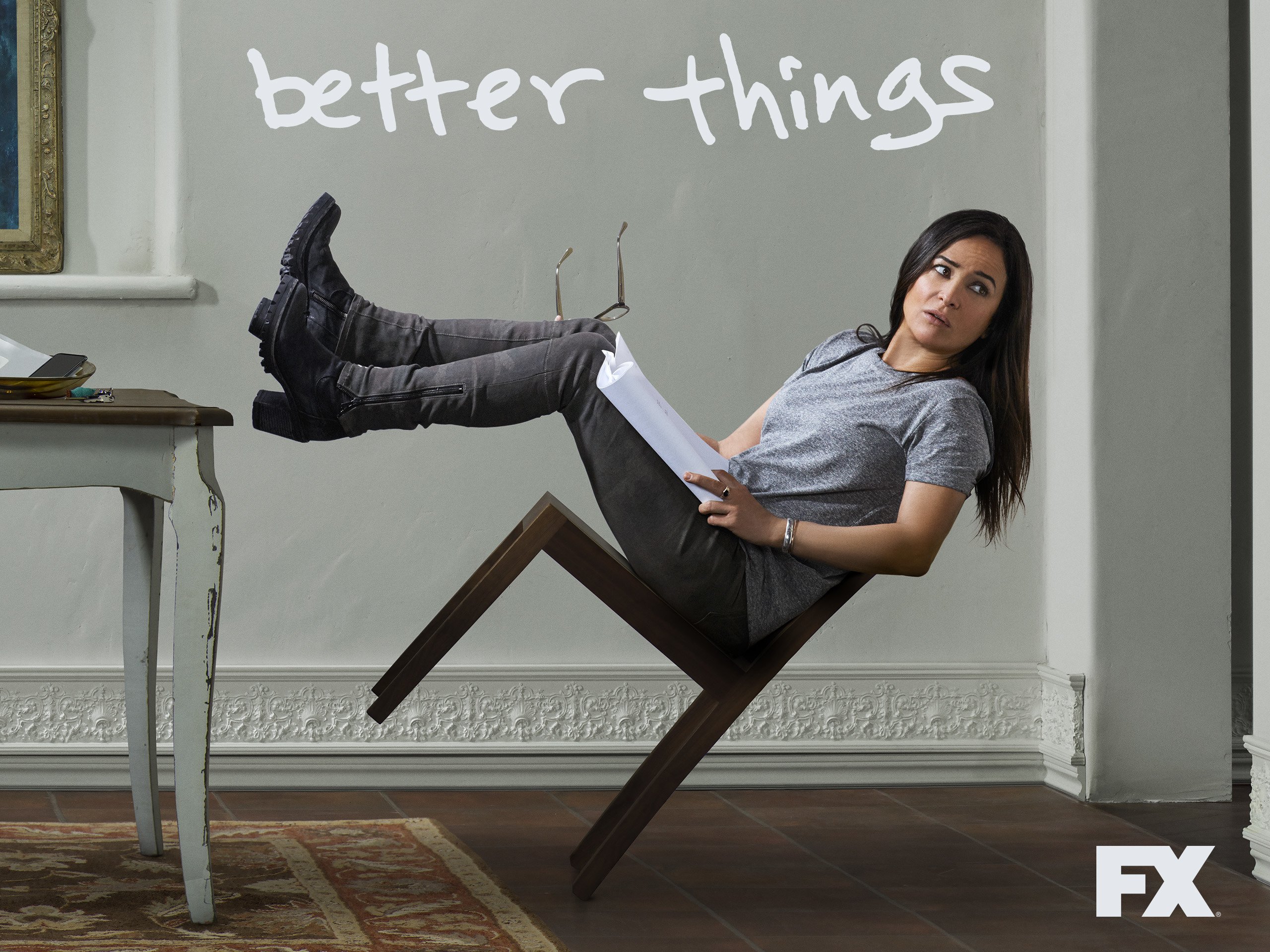