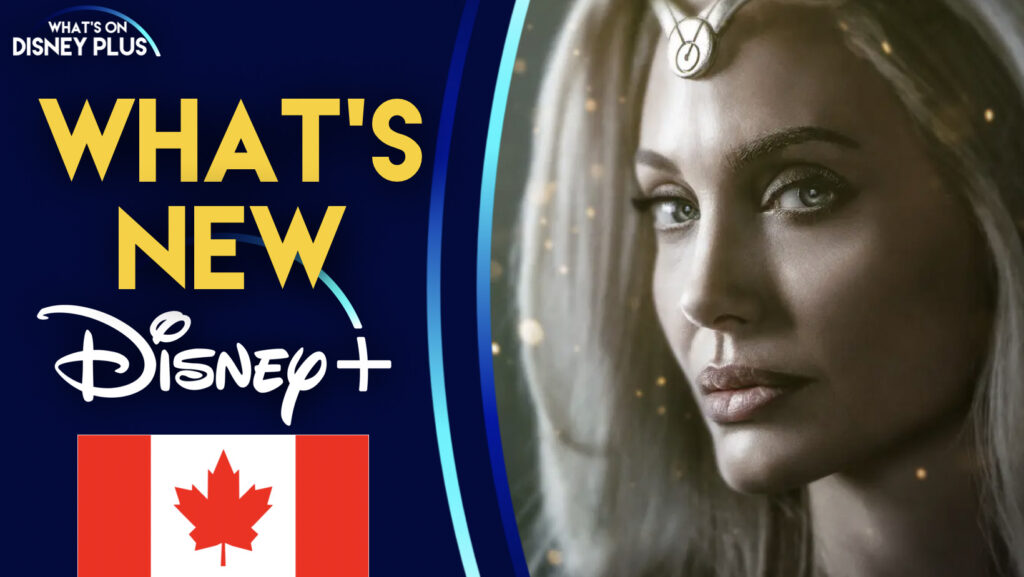 It’s Wednesday and time to take a look at what’s new on Disney+ in Canada today, which includes a brand new Marvel film, a new chapter of “The Book Of Boba Fett” plus some FX content. 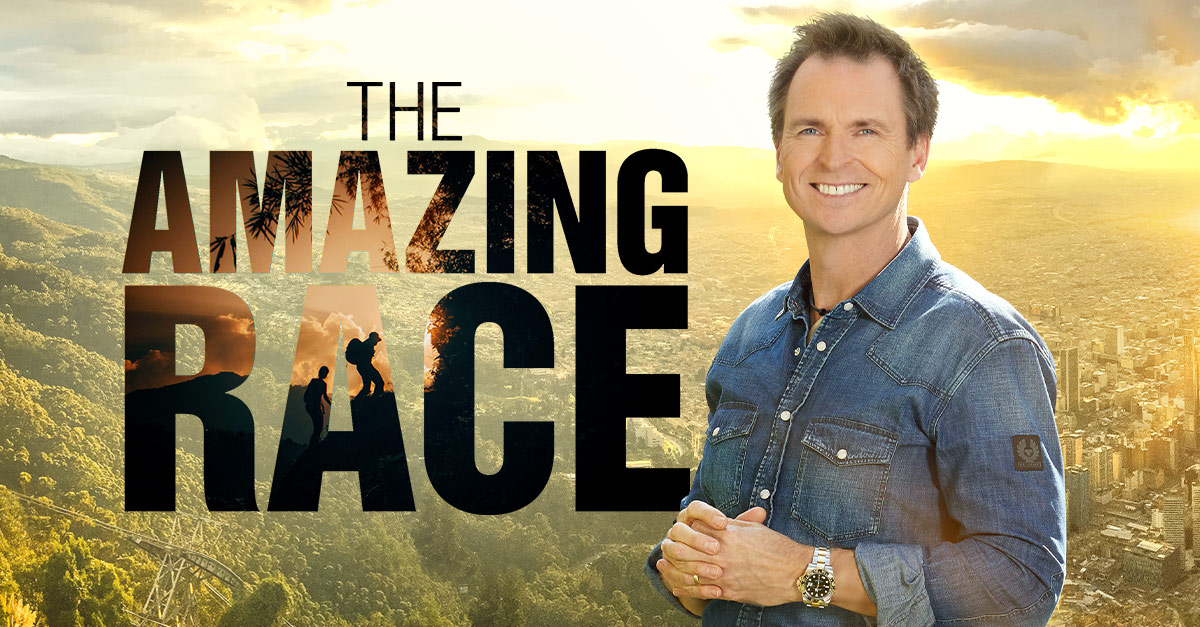 Season one takes you inside the O.J. Simpson trial with a riveting look at the legal teams battling to convict or acquit the football legend of double homicide. Based on the book The Run of His Life: The People v. O.J. Simpson by Jeffrey Toobin, it explores the chaotic behind-the-scenes dealings and maneuvering on both sides of the court, and how a combination of prosecution overconfidence, defense shrewdness, and the LAPD’s history with the city’s African-American community gave a jury what it needed: reasonable doubt. 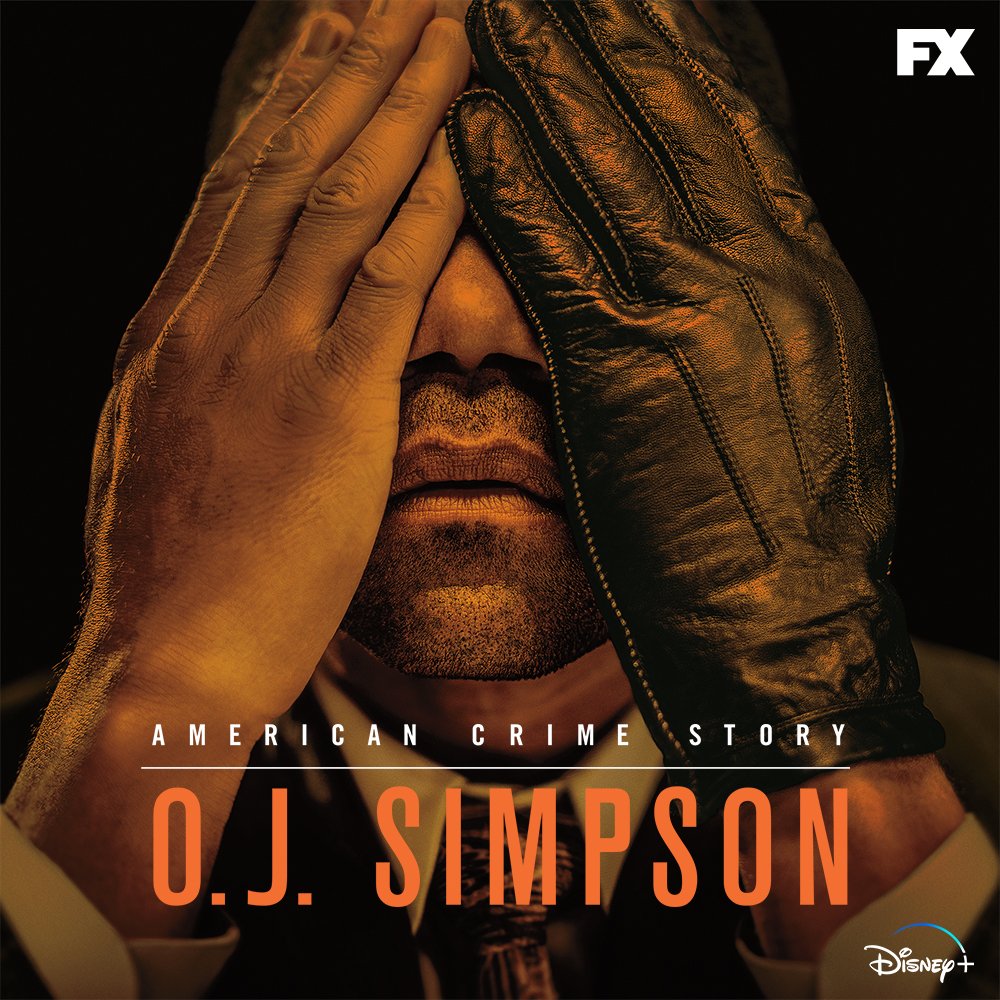 Season two examines the 1997 murder of legendary fashion designer Gianni Versace outside of his Miami Beach mansion by serial killer Andrew Cunanan, interweaving storylines involving the lead-up to the murder and the criminal investigation that includes a nationwide manhunt for Cunanan. 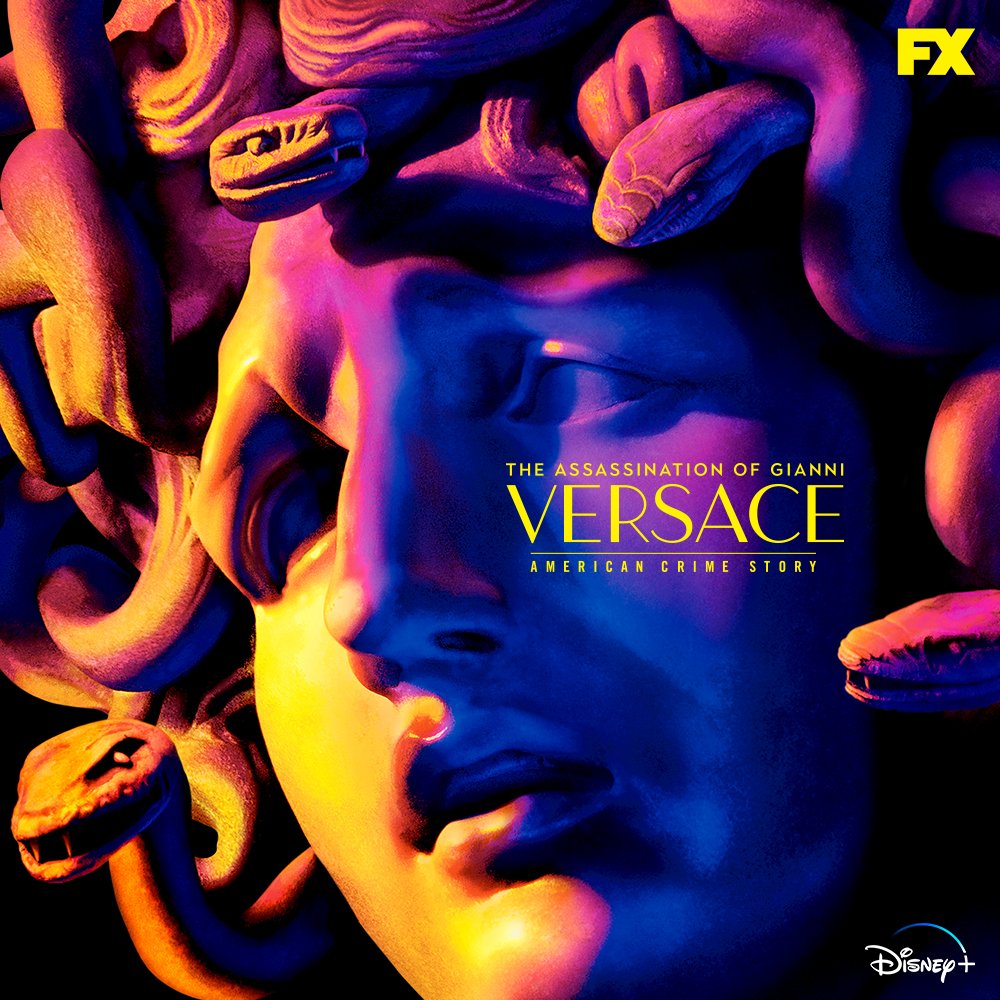 This drama series examines the complexities and consequences of an illicit sexual affair between a young teacher and her student. Claire is a new teacher at Westerbrook High School in Texas. Dissatisfied in her marriage to her college sweetheart, Claire’s life changes when Eric, a personable teenager in her English class, takes an interest in her. Popular and outgoing, Eric is the captain of the soccer team and nearly inseparable from his best friends. Everything seems perfect on the surface, but Eric is forced to juggle the pressures of school, applying for college and a part-time job, all while helping take care of his two younger brothers. Claire and Eric discover an undeniable connection that allows them to escape their lives, but their relationship accelerates faster than either could anticipate. The permanent damage left in the wake of their illicit affair becomes impossible for them, and their friends and family, to ignore. 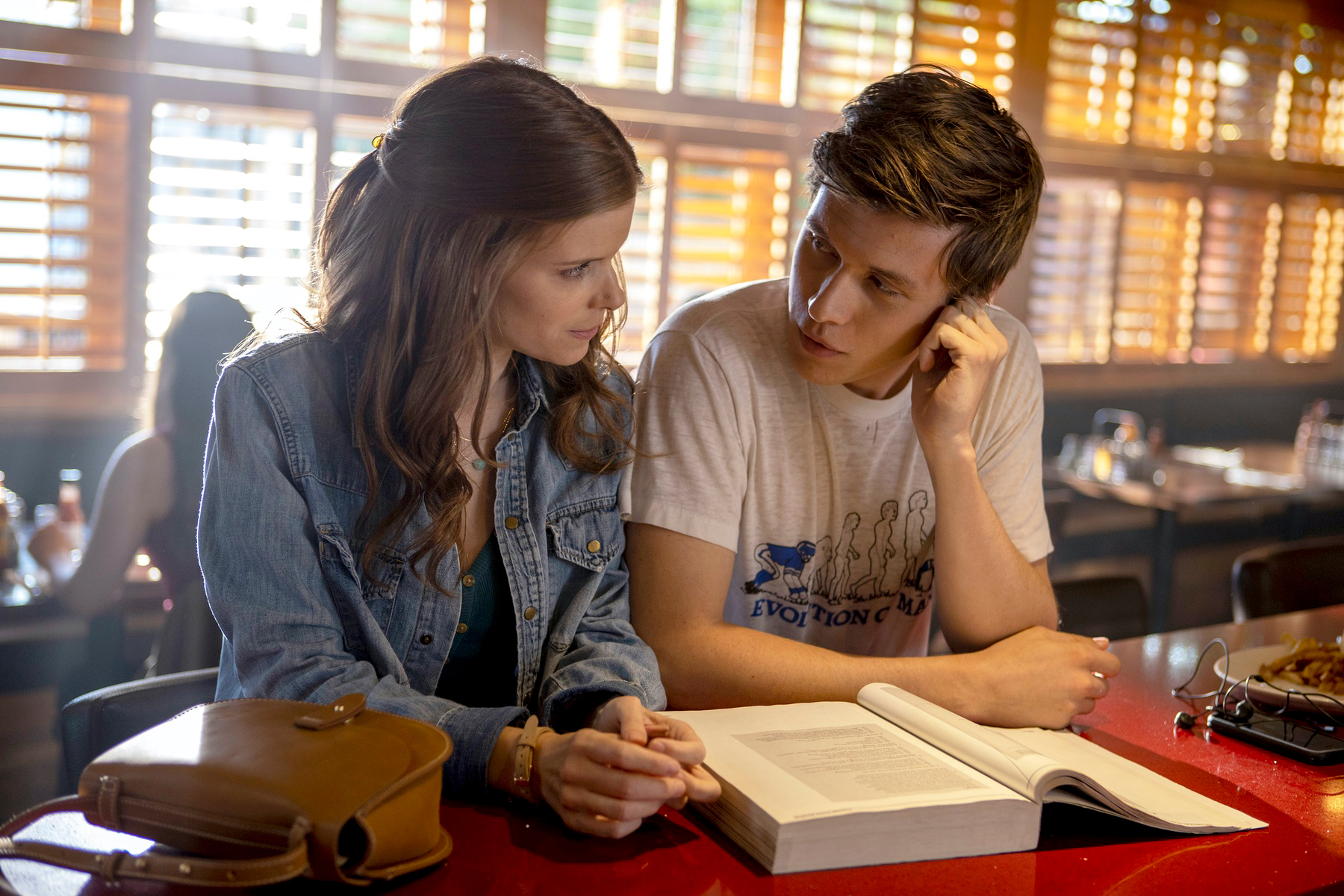 Breeders explores the paradox that every parent knows but never admits: you would willingly die for your children, but quite often you also want to kill them. Paul is a caring father discovering he’s not quite the man he thought he was. His partner Ally runs a recording studio, makes Paul laugh and has the ability to read a story to their children while she’s technically asleep. In this honest and uncompromising comedy, Paul and Ally are juggling full-time careers, aging parents, a mortgage, upheavals in their relationship and the unenviable curveballs of parenting their young children, Luke and Ava. When Ally’s estranged father Michael appears on their doorstep, the family essentially takes on a third child – but this one comes with baggage and opinions. Paul’s own parents, Jackie and Jim, are on hand to help out, but their generation does parenting a little differently. 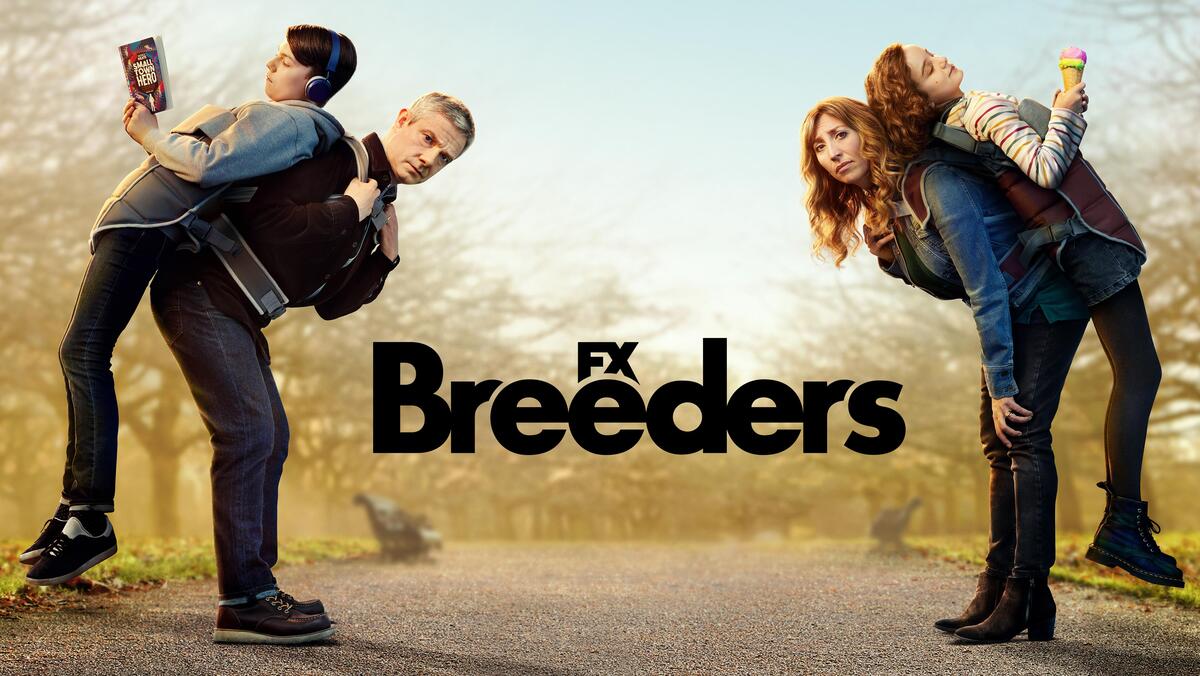