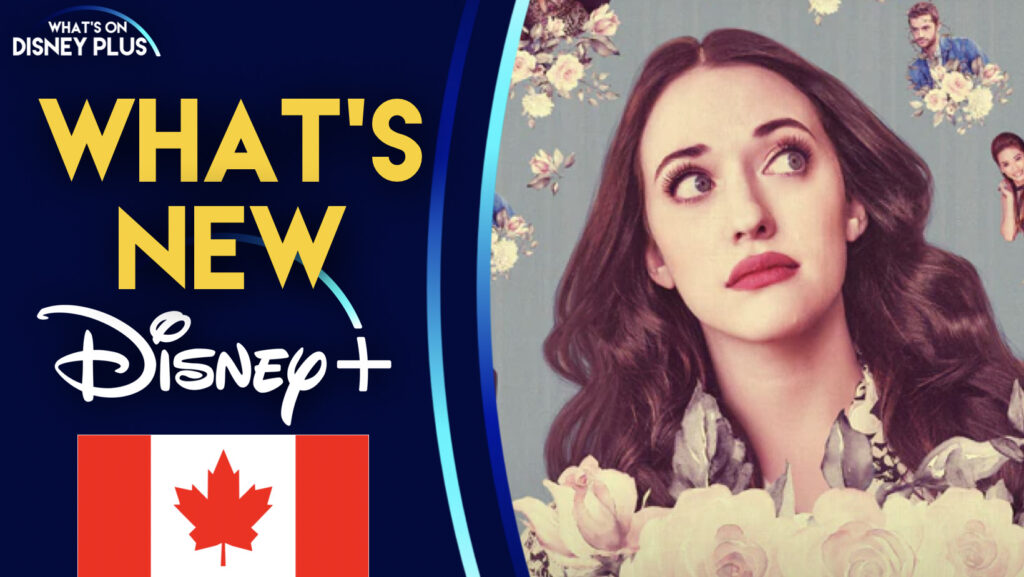 It’s Wednesday and time to take a look at what’s been added on Disney+ in Canada today, which includes multiple new episodes of new original shows like “Dopesick”.

Moe is faced with a difficult choice when Evergreen Terrace develops a traffic problem.