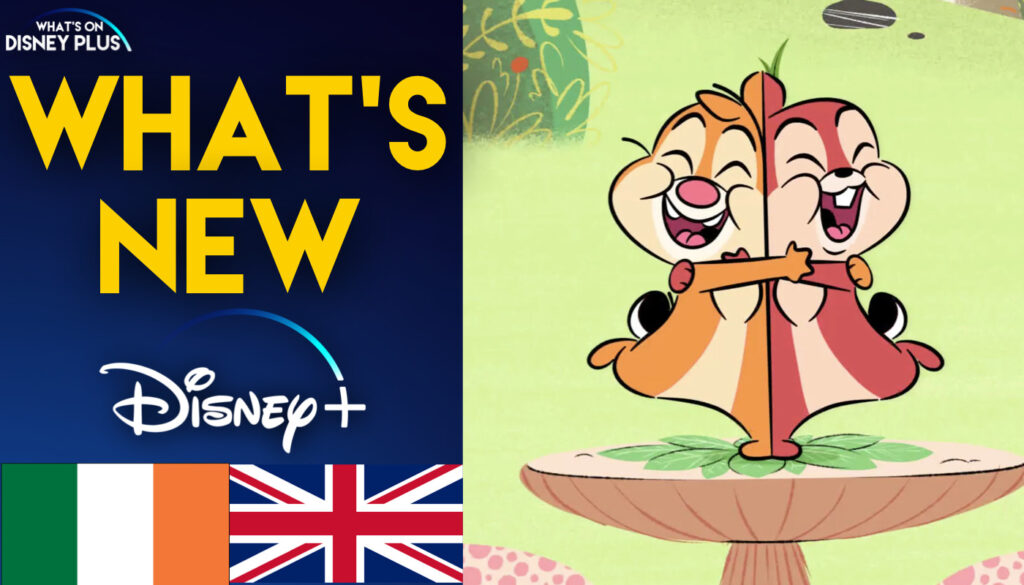 It’s Wednesday and that means it’s time for some new content to arrive on Disney+ in the United Kingdom and Ireland, including a brand new animated series featuring “Chip ‘n’ Dale”, along with a new interview series featuring Robin Roberts and new episodes of “Last Man Standing”. 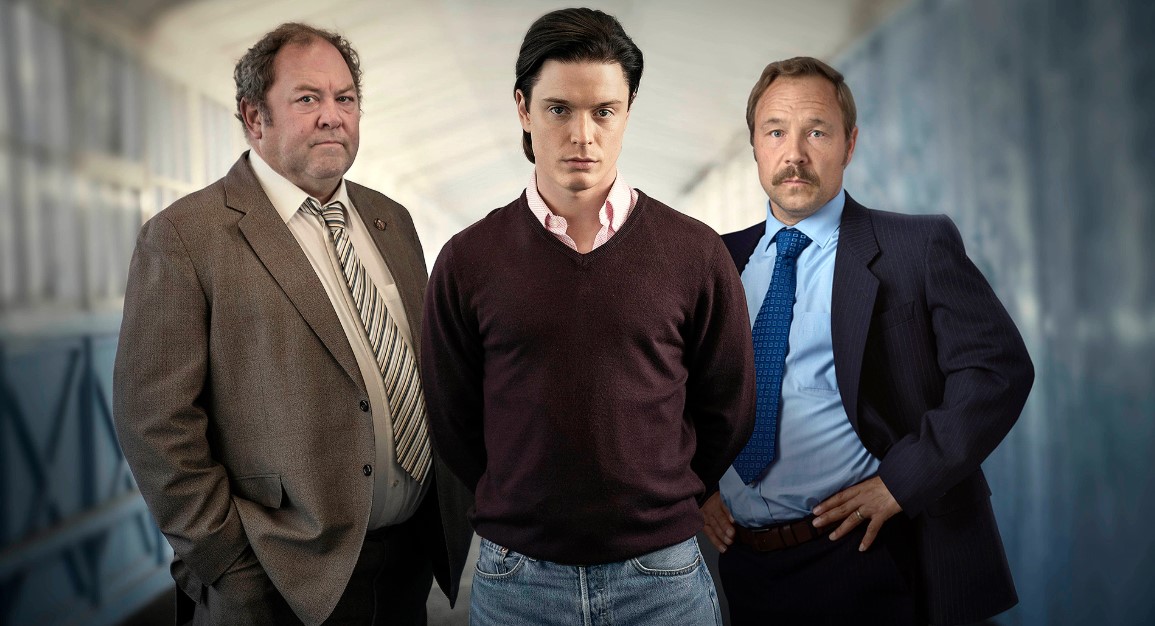 Steve and Jeff try to bond as brothers while the rest of the family visits an escape room. 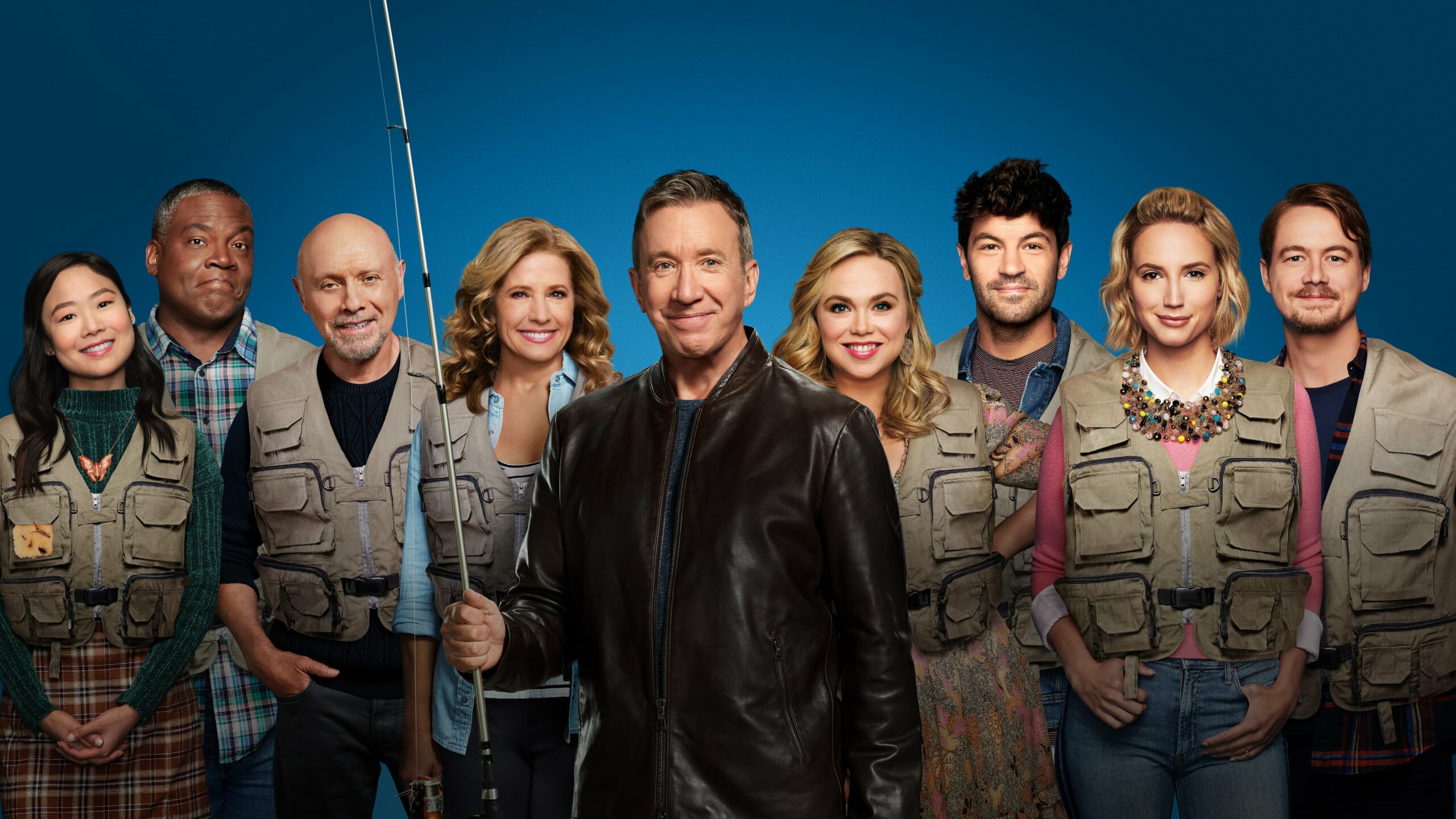 A series of time jumps finds Mike and Vanessa with two new grandchildren, as well as Mandy and Kyle living with them.