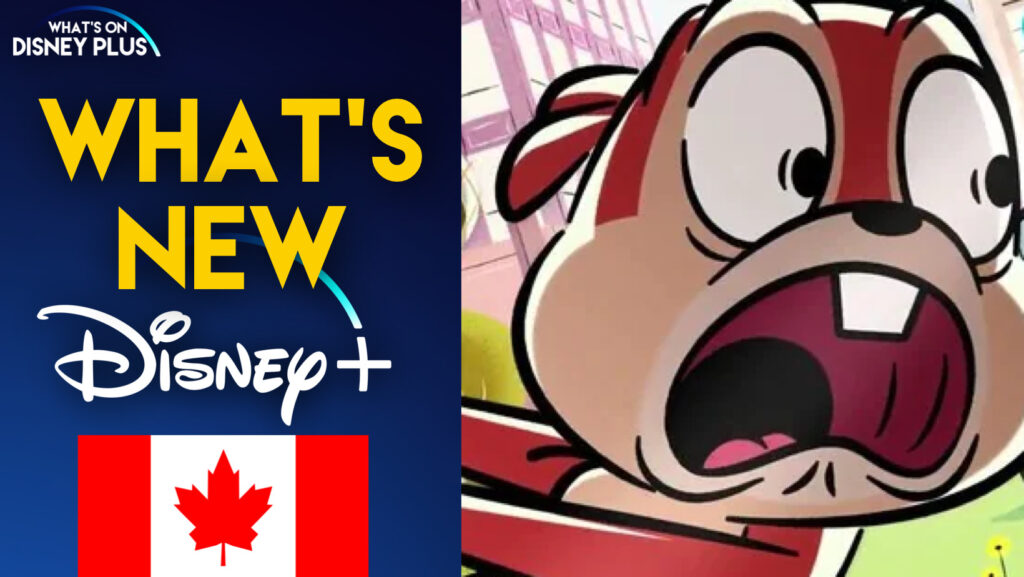 It’s Wednesday and that means it’s time for some new content to arrive on Disney+ in Canada including a brand new animated series featuring “Chip ‘n’ Dale”, along with a new interview series featuring Robin Roberts. 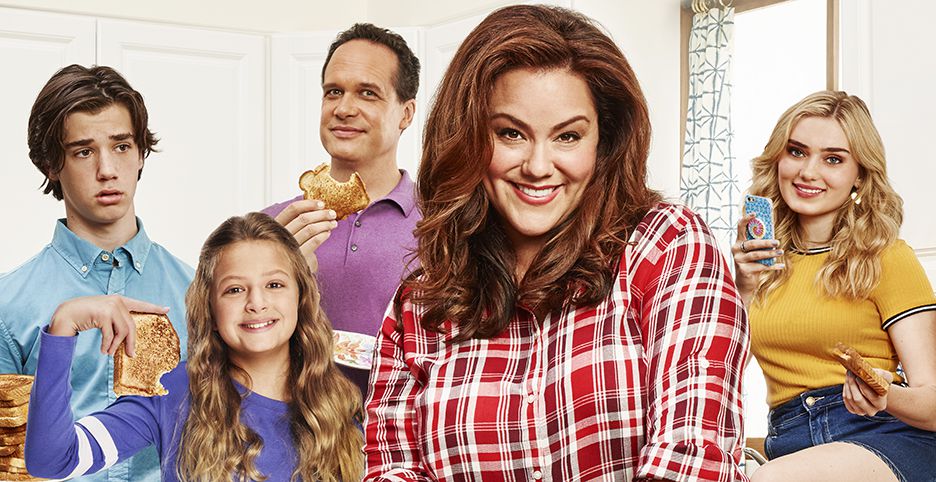 Race to the Center of the Earth (S1)