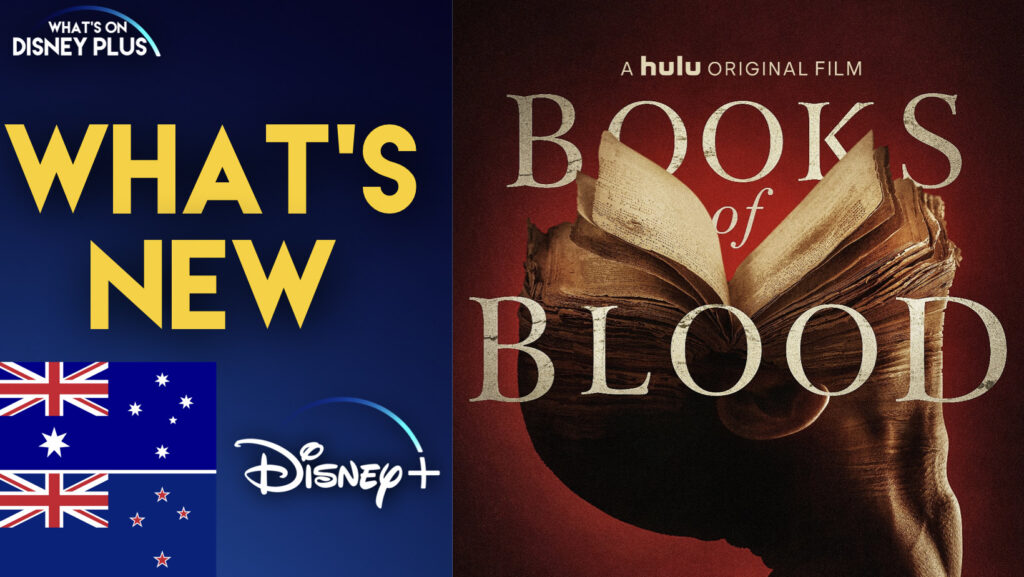 It’s Friday and time to take a look at what’s new on Disney+ today in Australia and New Zealand, which includes a brand new original film, that can only be seen on Disney+.